An Irish Catholic Sailor Poet and the Slave Trade

In 1777, James Field Stanfield (1749-1824) was one of only three sailors who returned from a voyage disastrous even by the grim standards of the eighteenth-century slave trade. Ten years later, he would publish two separate accounts of his experiences. The first was a series of prose letters (1788), and the second was “The Guinea Voyage,” a narrative poem of over 1,000 lines (1789). Both texts confront the difficulty of writing about the unspeakable horror of slavery and the slave trade in way that would inspire political action. Stanfield’s challenges were intensified by his active engagement in what he condemns. Historians of transatlantic culture identify him as the first common sailor to write about his experiences participating in the slave trade. What has received less attention is the fact that, in a movement dominated by Quakers and evangelical Anglicans, Stanfield may also be the first Catholic – and Irish Catholic -- to have contributed significantly to the British discourse on abolition. Stanfield’s Catholicism is not incidental. Prior to going to sea, he had trained for the priesthood in France. As an Irish Catholic, Stanfield was the object of British colonial oppression. At the same time, his occupation made him complicit as an agent of British colonial oppression. His national and religious identity, along with his participation in laboring-class employment, renders him triply marginalized.

Dr. Bridget Keegan’s talk examined how Stanfield navigates the problems of representing evils that he both witnessed and contributed to. She focused on questions of language and style, in particular as they relate to the depiction of evil, to suggest how Stanfield’s Catholicism may inform his representation of the horrifying events he experienced. Michael Scott, director of the Future of the Humanities Project, provided opening and closing remarks, and Rev. Joseph Simmons, S.J., moderated a Q&A session following the presentation.

Bridget Keegan is professor of English and dean of the College of Arts and Sciences at Creighton University. She received her A.B. in literature from Harvard University and her Ph.D. in comparative literature from the State University of New York at Buffalo. Her areas of scholarly and teaching interests include eighteenth-century British literature, environmental literature, and Catholic writers. She has written and edited numerous books and published over 40 essays, many devoted to the work of laboring-class authors. 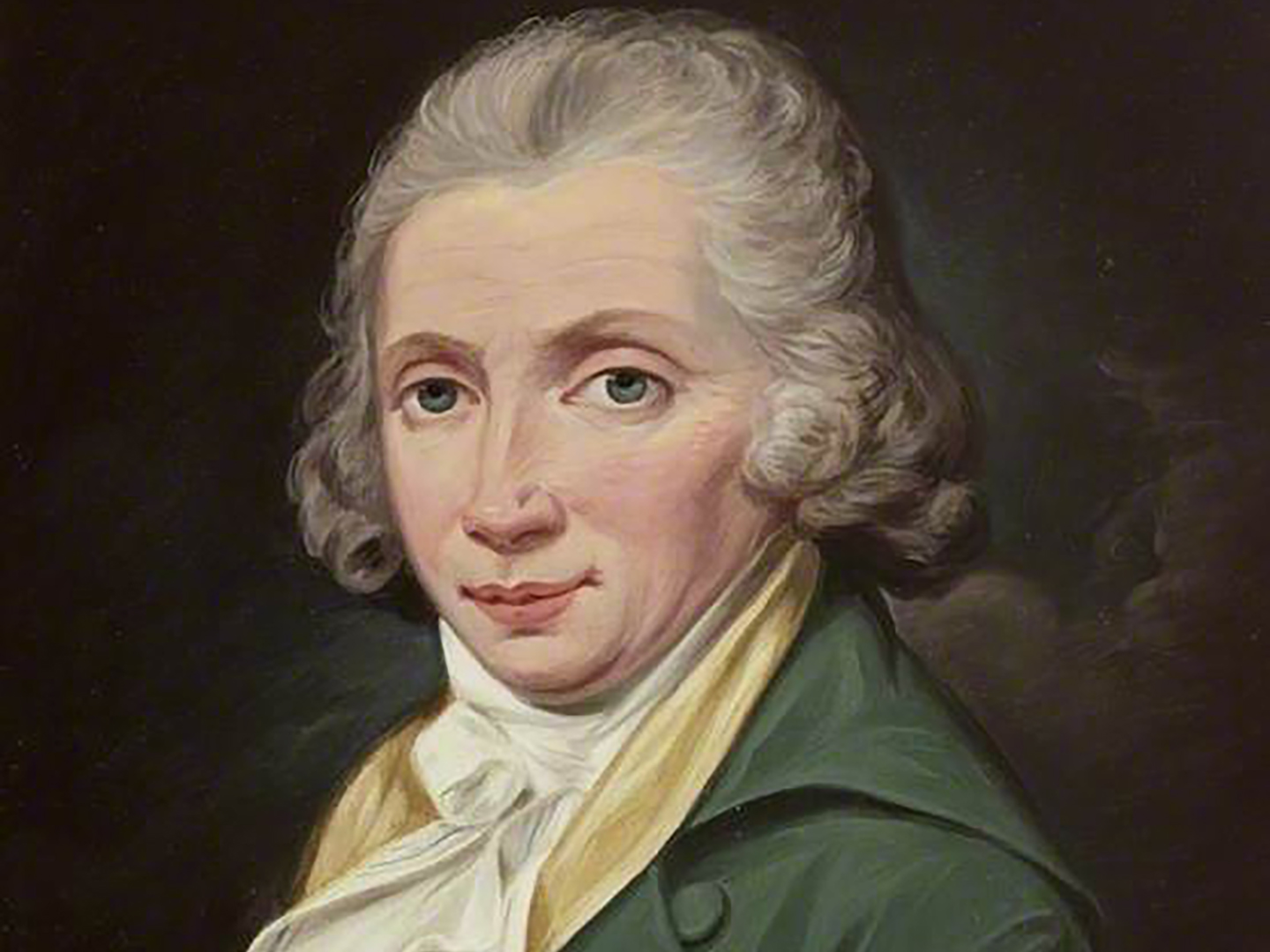 RSVP to An Irish Catholic Sailor Poet and the Slave Trade