Art, of course, is not just to look at and critique. It inspires us, provokes us, and often makes us consider unwelcome or uncomfortable truths. In tense and chaotic times, art may communicate what is on our minds more effectively than politics or the popular media. This conversation on "Art and Political Speech" featured panelists including artists and teachers from both sides of the Atlantic, a gallery director from Barbados, and the renowned former director of the Walters Art Museum in Baltimore.

Dennis de Caires was born in Guyana and works in London and Barbados, where he is one of the directors of the Brighton Storeroom. He studied painting at Winchester School of Art; the Royal College of Art, London; and Cité Internationale des Arts in Paris and has had his work shown internationally.

Caroline Holder has been showing her work since 2002. Her primary medium is clay, and her influences include printmaking, pen and ink drawing, experiences of intersectional identity as a Caribbean immigrant in North America, and the transformational experience of late-life motherhood. She has taught in independent high schools for 25 years, and Holder has received recognition for her work across the United States, Canada, and the Caribbean.

Estelle Thompson is a British abstract painter and head of graduate painting at the Slade School of Fine Art, University College London. She graduated from the Royal College of Art and has exhibited internationally, curated exhibitions, and received major commissions to incorporate color in the built environment of public buildings across the United Kingdom. Her work references the history of abstract painting and is informed by contemporary aesthetics, optics, color, and material presence.

Gary Vikan was director of the Walters Art Museum in Baltimore from 1994 to 2013, and he previously was senior associate at Harvard’s Center for Byzantine Studies at Dumbarton Oaks in Washington. He has also worked with the Center for Applied Neuroaesthetics at Johns Hopkins University. A native of Minnesota, Vikan received his B.A. from Carleton College and his Ph.D. from Princeton University. In retirement, he writes, lectures, and teaches.

Michael Scott (moderator) is senior dean, fellow of Blackfriars Hall, the University of Oxford, college adviser for postgraduate students, and a member of the Las Casas Institute. He also serves as senior adviser to the president of Georgetown University. Scott previously served as the pro-vice-chancellor at De Montfort University and founding vice-chancellor of Wrexham Glyndwr University. 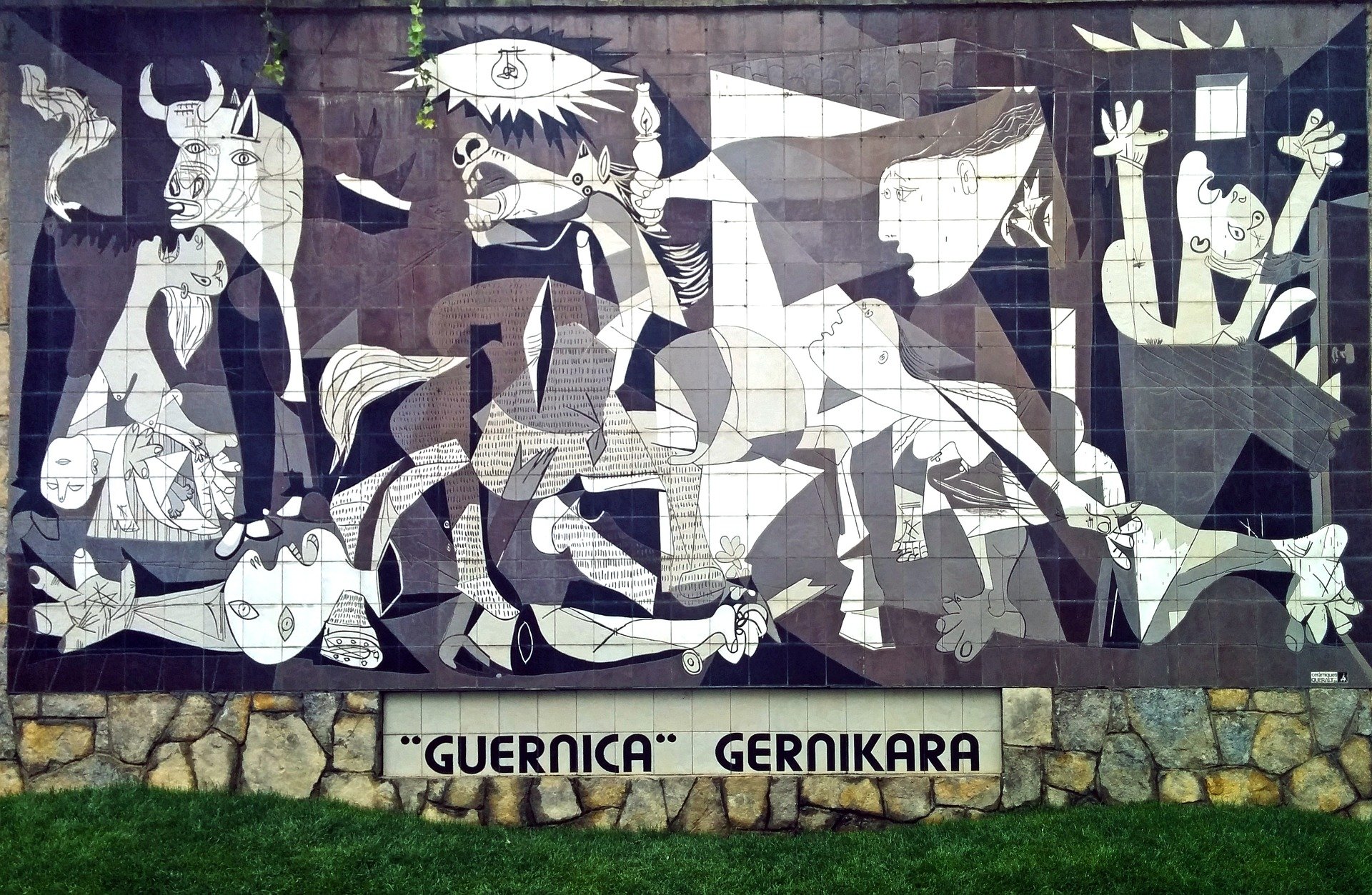 RSVP to Art and Political Speech