As the Western world haltingly emerges from the COVID-19 pandemic, many count on the international business community, practicing enlightened and ethical capitalism, to lead the way to global economic recovery. But is this realistic? Or are democratic governments and the corporate establishment often complicit in setting aside human rights and press freedom in favor of short-term greed?

This event was co-sponsored by the Free Speech Project and the Future of the Humanities Project at Georgetown University.

Edward A. David, a postdoctoral research fellow with the Oxford Character Project, examines the development of virtue in the U.K. financial services sector. He also consults for the Goldman Sachs 10,000 Small Businesses U.K. program and writes on corporate responsibility from philosophical and theological perspectives.

Patricia Harned is the only female CEO among the leading providers in the U.S. ethics and compliance industry. For fifteen years, she has led the Ethics & Compliance Initiative, America’s oldest nonprofit in this field. Her clients have included some 200 prominent organizations working to recover from significant matters of misconduct.

David Jones has been a Conservative Party Member of Parliament in the United Kingdom since 2005. Currently a member of the Public Administration and Constitutional Affairs Committee and the European Scrutiny Committee of the House of Commons, he also chairs the All-Party Parliamentary Groups for Jordan, Libya, and the United Arab Emirates.

Frank Vogl, a former journalist and senior World Bank official, is co-founder and board chair of the Partnership for Transparency and the co-founder of Transparency International. He teaches a graduate course. Corruption, Conflict, and Security, at Georgetown University, and his new book, The Enablers, will be published later this year.

Professor Michael Scott (moderator) is senior dean, fellow of Blackfriars Hall, the University of Oxford, college adviser for postgraduate students, and a member of the Las Casas Institute. He also serves as senior adviser to the president at Georgetown University. Scott was on the editorial board which relaunched Critical Survey from Oxford University Press. He previously served as the pro-vice-chancellor at De Montfort University and founding vice-chancellor of Wrexham Glyndwr University.

Sanford J. Ungar (moderator), president emeritus of Goucher College, is director of the Free Speech Project at Georgetown University, which documents challenges to free expression in education, government, and civil society in the United States. Director of the Voice of America under President Bill Clinton, he was dean of the American University School of Communication after a distinguished career in journalism. Ungar is a former co-host of All Things Considered on NPR. 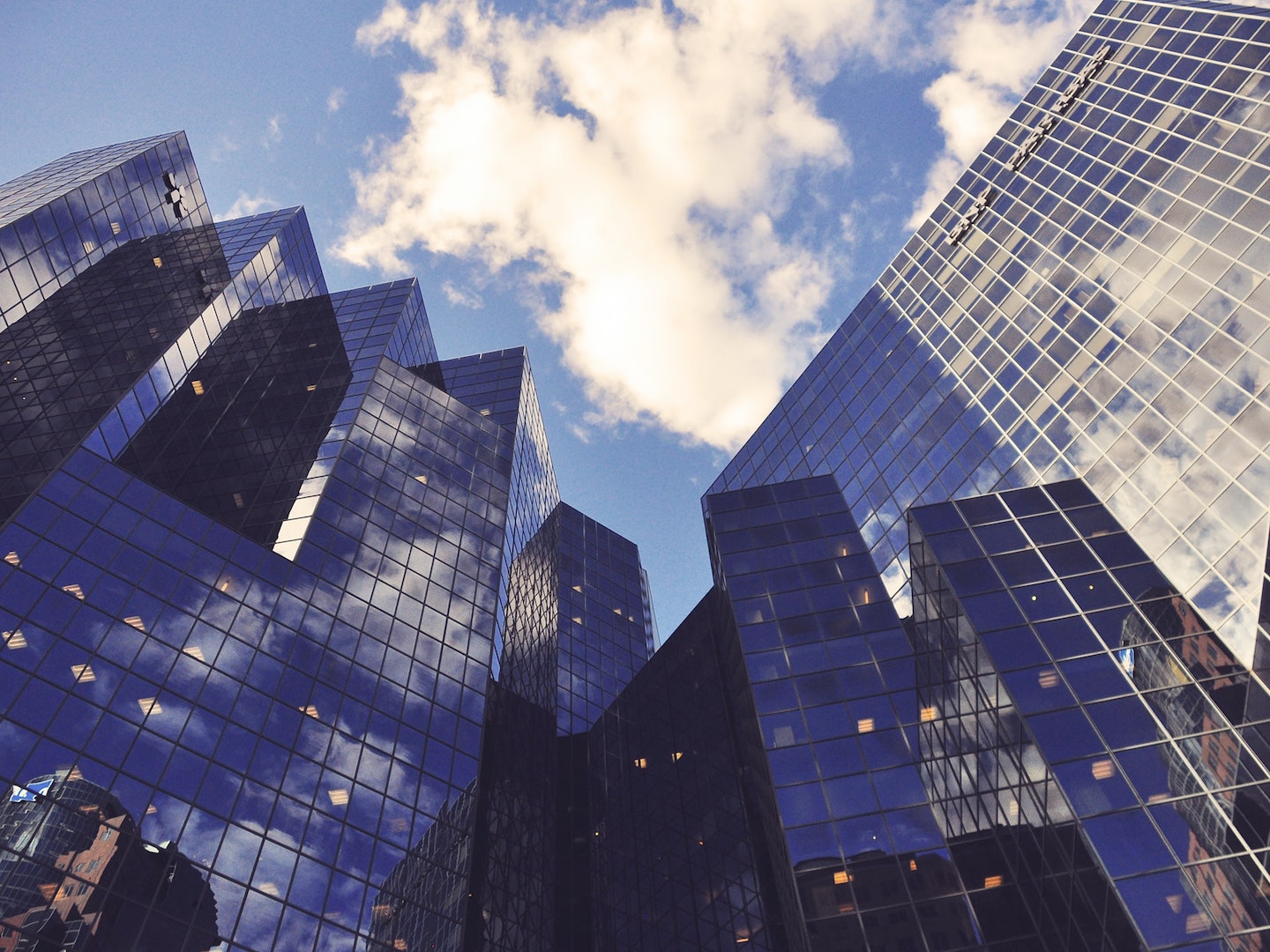