Christopher Smart wrote Jubilate Agno, his long and fragmentary poem of praise, while confined for insanity in St. Luke’s Hospital. The poem is not governed by any obvious formal or narrative logic. In this discussion doctoral candidate Molly Clark shared with Professor Michael Scott how it is instead governed by an “alphabetical poetics,” an associative structure and progression dictated by the alphabet and the atomic construction of names and words, rather than strictly by sense. In this way, the poem is inscribed with God’s handwriting, making legible the multiplicity of creation.

Molly Clark is a doctoral student at Merton College, Oxford, where she holds a Graduate Prize Scholarship. Her thesis is on rhyme in Shakespeare's theater. She has articles forthcoming in Studies in Philology (on the origins of rhyme as an early modern dramatic technique in mid-sixteenth-century theater) and Shakespeare Survey (on the Henry VI plays). She also writes regularly for the Times Literary Supplement and publishes poetry under her full name, Mary Anne Clark.

Professor Michael Scott (moderator) is Senior Dean, Fellow of Blackfriars Hall, the University of Oxford college adviser for postgraduate students, and a Member of the Las Casas Institute. He also serves as senior adviser to the president at Georgetown University. Scott was on the Editorial Board which relaunched Critical Survey from Oxford University Press. Scott previously served as the pro vice chancellor at De Montfort University and founding vice chancellor of Wrexham Glyndwr University. 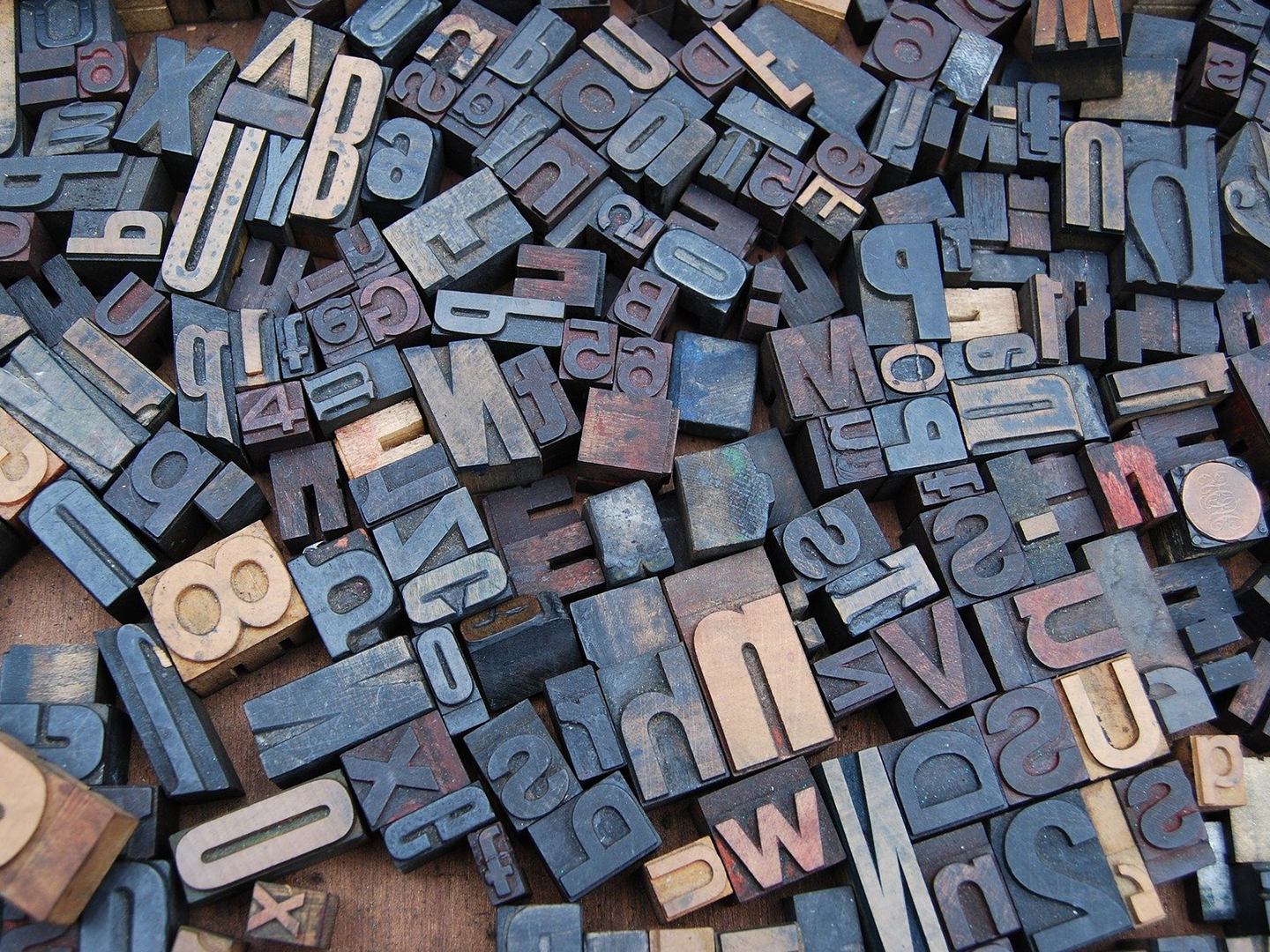