Coloring Catholicism Greene in the Age of Pope Francis

Graham Greene (1904-1991) is one of the greatest English writers of the twentieth century. His conversion to Catholicism in 1926 shaped many of his most celebrated novels—Brighton Rock (1938), The Power and the Glory (1940), The Heart of the Matter (1948), and The End of the Affair (1951)—all of which were written before the Second Vatican Council. Today, most critics focus on these early works as Greene’s “Catholic” novels and neglect, or misunderstand, what is often referred to as his later “post-Catholic” ones. This presentation by Rev. Mark Bosco, S.J., will examine how Greene engaged with the theologians of the Council—Hans Küng, Edward Schillebeeckx, and Teilhard de Chardin—and understood the enormous impact the Council would have on the Catholic Church. The theological and political implications of Greene's later novels, then, grow out of his continuing engagement with issues of the post-conciliar Church, especially around the emergence of liberation theology and the concerns of the Global South. Rev. Bosco will look at another famous Catholic from the global south—Jorge Mario Bergoglio—who as Pope Francis would, in many ways, become the pope that Greene was always waiting for. Michael Scott, director of the Future of the Humanities Project, provided opening and closing remarks, and Rev. Joseph Simmons, S.J., moderated a Q&A session following the presentation.

Rev. Mark Bosco, S.J., Ph.D. is vice president for mission and ministry at Georgetown University, where he holds an appointment in the Department of English. He is the author of Graham Greene’s Catholic Imagination (2005) and co-editor of Revelation and Convergence: Flannery O'Connor and the Catholic Intellectual Tradition (2017). He is also co-producer and co-director of the film Flannery: The Storied Life of the Writer from Georgia, which won the 2019 Library of Congress Lavine/Ken Burns Prize for Film and premiered on PBS American Masters on March 23, 2021. 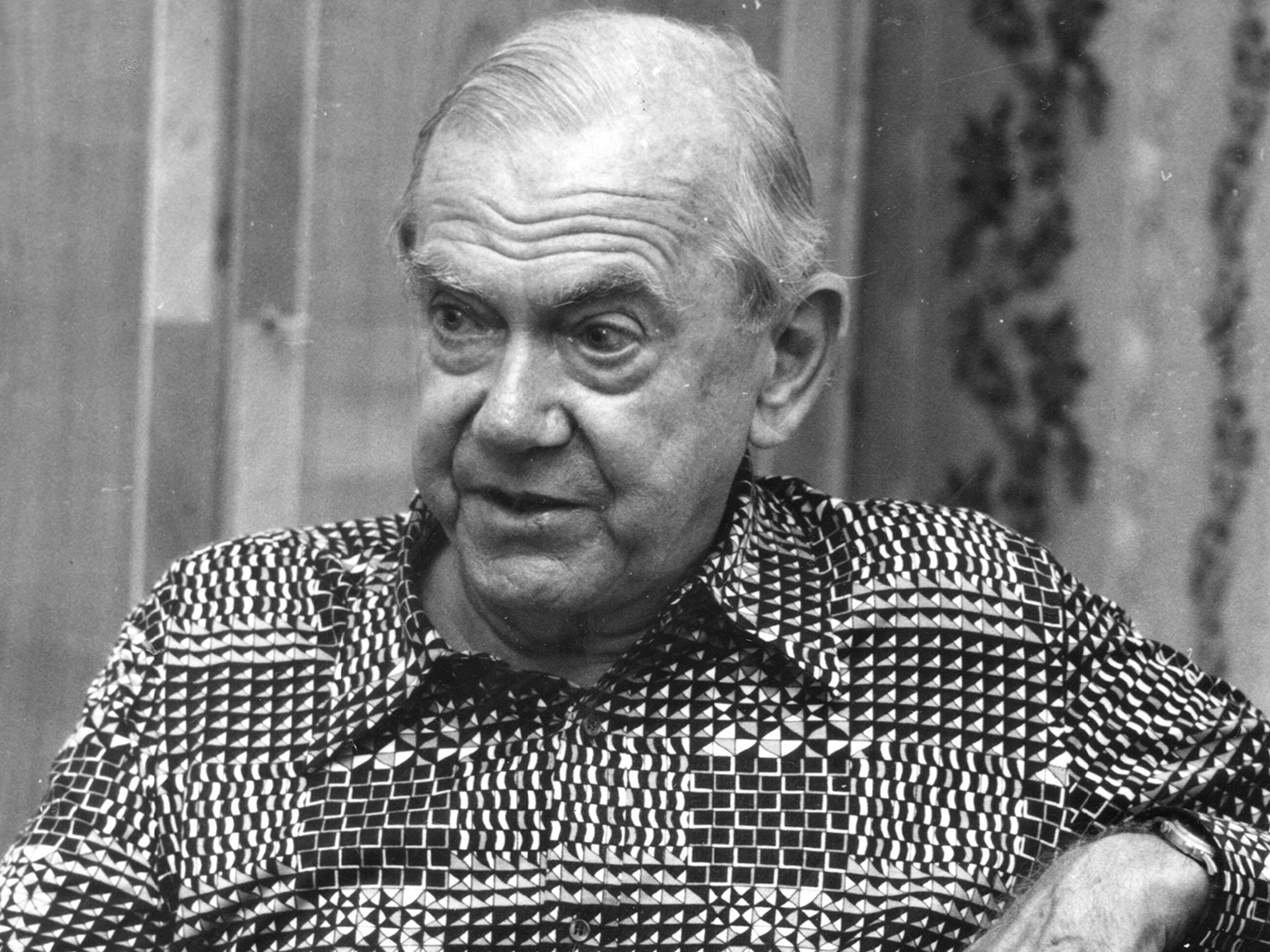 Black and white photograph of Graham Greene. Photo courtesy of

RSVP to Coloring Catholicism Greene in the Age of Pope Francis