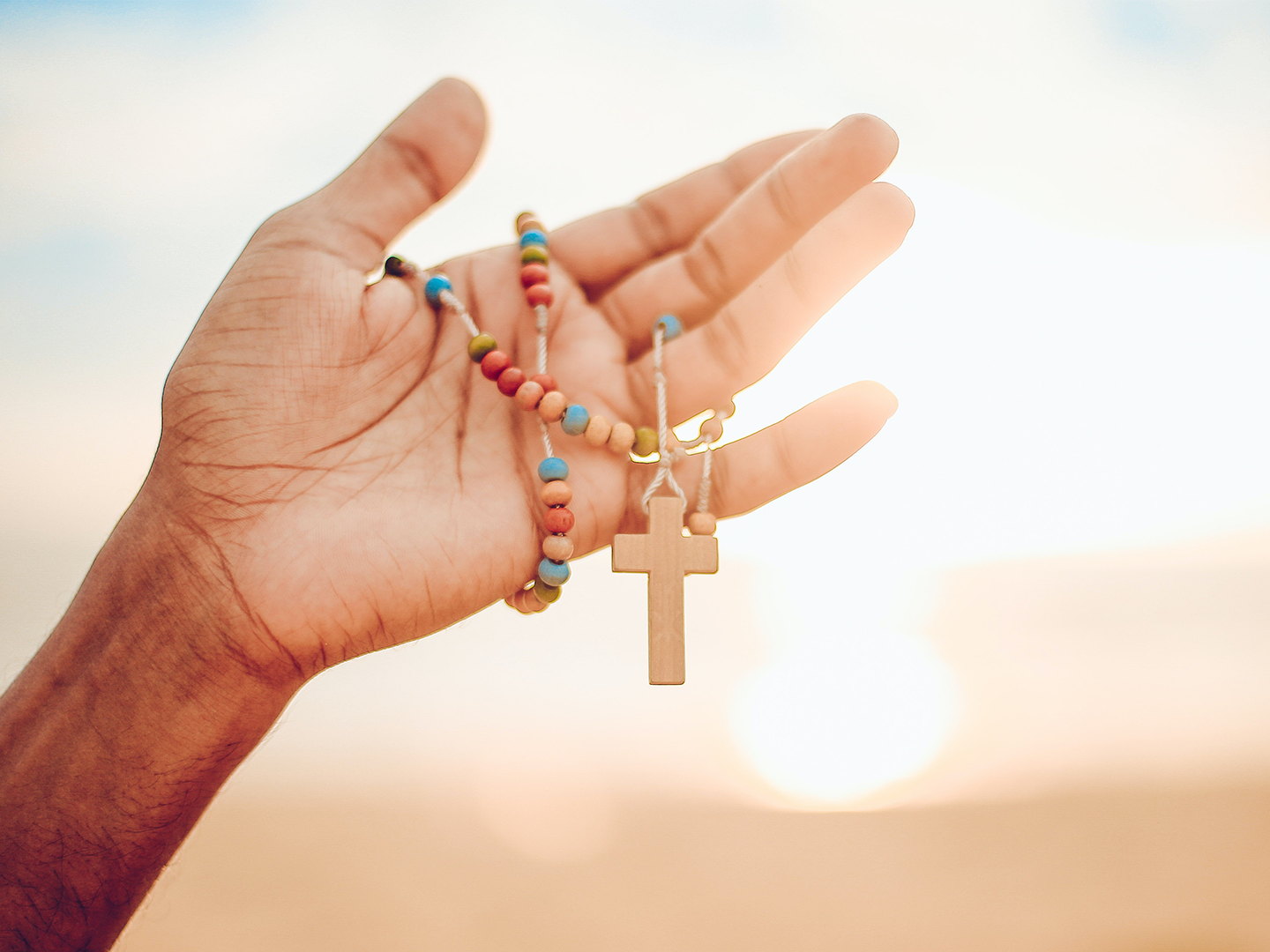 Flannery O’Connor once claimed that her Roman Catholic faith was an essential component of her vocation as a writer. Immersed in the currents of the Catholic philosophy, theology, and literary aesthetics of her day, she maintained: “I write the way I do because (not though) I am a Catholic … However, I am a Catholic peculiarly possessed of the modern consciousness, that thing Jung describes as unhistorical, solitary, and guilty.” In a discussion with Michael Scott, Rev. Mark Bosco, S.J., considered how O’Connor’s grasp of Catholicism, at once both deeply sacramental and robustly intellectual, offered a distinctive way for her to engage twentieth century literary modernism—an engagement that revealed itself in new and startling ways within her stories.

Rev. Mark Bosco, S.J., Ph.D., is vice president for mission and ministry at Georgetown University where he holds an appointment in the Department of English. He is the author of Graham Greene’s Catholic Imagination (2005) and co-editor of Revelation and Convergence: Flannery O'Connor and the Catholic Intellectual Tradition (2017). He is also co-producer and co-director of Flannery: The Storied Life of the Writer from Georgia, which, in 2019, became the first ever recipient of the Library of Congress Lavine/Ken Burns Prize for Film.