Do older adults still command the attention and respect they have traditionally had in Western societies? Or have condescension and cruelty set in, as women and men who are still quite vital and wise get pushed aside or, in many cases, neglected or even abused? Do they have a voice that is listened to, at a moment when they are disproportionately vulnerable to a global pandemic?

This online conversation addressed these issues, featuring panelists that include a leader of the most influential elder-rights organization in the United States, the owner of a chain of "care homes" in the United Kingdom, a vintage activist from Chicago, and a young Oxford researcher on issues of aging.

Mario Kreft is founder of the multi-award winning care organization, Pendine Park, which runs eight care homes and an in-house training academy in North Wales. In 2010, he was awarded an MBE for his services to social care and has received the Welsh Government’s St David Award for enterprise. He was appointed to sit on the advisory board set up by the Welsh Government’s Economy and Transport Ministry. Since the start of the pandemic, Kreft has been advising ministers about policy in relation to health and social care.

Lisa Marsh Ryerson, president of the AARP Foundation, sets its strategic direction and steers its efforts to realize a country free of poverty where no older person feels vulnerable. Formerly president of Wells College in upstate New York, her alma mater, Ryerson has served on numerous higher education and other nonprofit boards, including the National Women’s History Museum, the Root Cause Coalition, the Shriver Center on Poverty Law, and Southern New Hampshire University.

Elaine Soloway is a Chicago-based writer who shares her adventures of caregiving, widowhood, relocating, and moving forward, in books, blogs, articles, and public appearances, and on social media. She was a press aide to former Mayor Jane Byrne and communications director for school Superintendent Ruth Love. More recently, Soloway was a specialist at the Apple Store and taught "Tech for Rookies” at the Renaissance Center in Chicago, where all students are over 55. Her articles have appeared in Huff Post, Harper's Bazaar, Next Avenue, and The Forward.

Yanan Zhang is a quantitative researcher at the Oxford Institute of Population Ageing, generating an evidence base for positive interventions in support of older adults. Her current research includes intergenerational relations and health, employment, financial security, and consumption among older adults. She previously worked for the “Sustainable Care: Connecting People and Systems” project at the University of Birmingham. Zhang conducts research on the cost of social care in terms of economy, health, and well-being. 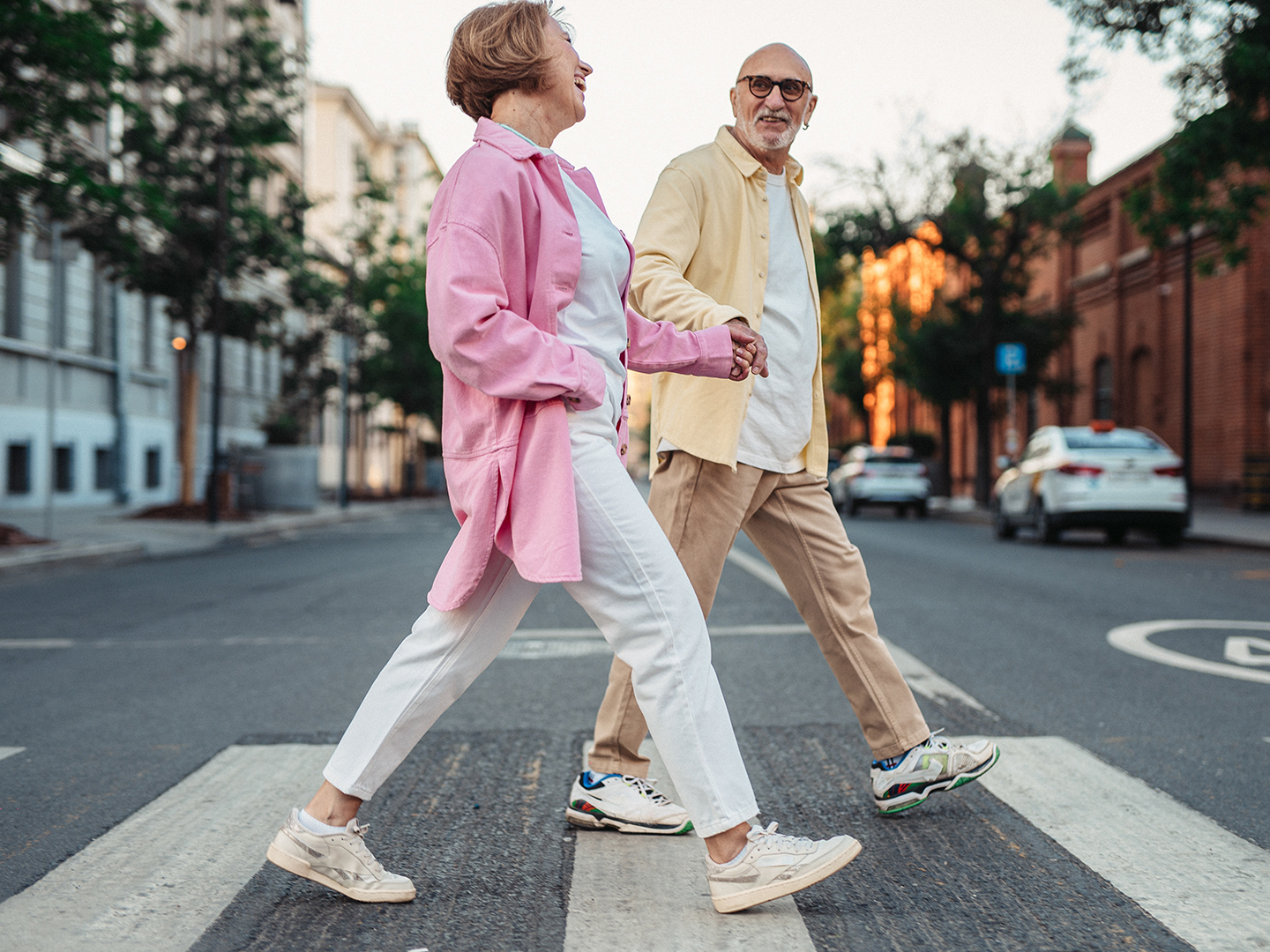