Hacking for Fun or Profit

Showing the Hacking for Fun or Profit Video

Cyberspace—the vast digital landscape that has brought so many benefits to separated societies—has also opened the door to a wide range of risks. Sophisticated and ill-intentioned hackers have exploited vulnerabilities to steal information and money, and they have also developed the capacity to disrupt, destroy, or threaten societies and cyberspace infrastructure. However, other hackers have engaged in “hacktivism” against authoritarian states to promote free expression and fight censorship around the world. But as malicious actors are able to operate outside borders, how can the West maintain both cybersecurity and ethical hacking? Might the balance emphasize free speech?

Joel Brenner is a senior research fellow at the Massachusetts Institute of Technology’s Center for International Studies, where his work concerns conflict in the gray zone between war and peace and the protection of the electronic networks that control critical infrastruc­ture. In government, Brenner was senior counsel at the U.S. National Security Agency, advising leadership on the public-private effort to create better internet security. He also served as the head of United States counterintelligence under the director of national intelligence and as the National Security Agency's inspector general.

Leanne Davies is a senior lecturer in cyber security and computing, and a programme lead, at Wrexham Glyndŵr University in Wales. Additionally, she serves as CyberFirst ambassador at the National CyberSecurity Centre, the government entity protecting cybersecurity in the United Kingdom, and as a cluster manager at CyberWales, a group that aims to represent the cyber communities of Wales. She holds a bachelor of science in cybersecurity and computer science from Wrexham Glyndŵr University.

Prajakta Jagdale is the director of offensive security at Palo Alto Networks, a multinational cybersecurity company. She leads a team of engineers responsible for simulating threat actor behavior against the company’s infrastructure to ensure security readiness and incident response efficacy. Her 15-year-long career in information security has given her the opportunity to tackle challenges in the fields of application and software security research, as well as product security and security architecture. She holds a master of science in information security from the Georgia Institute of Technology.

Simon Rogerson is professor emeritus in computer ethics at De Montfort University in the United Kingdom. In 1995, he founded the Centre for Computing and Social Responsibility, launching it at the first international ETHICOMP conference, which he conceived and co-directed until 2013. He also founded the Journal of Information, Communication and Ethics in Society and served as its editor until 2021. In 1998, he became Europe’s first professor of computer ethics. He authored the trilogy Ethical Digital Technology (2022). 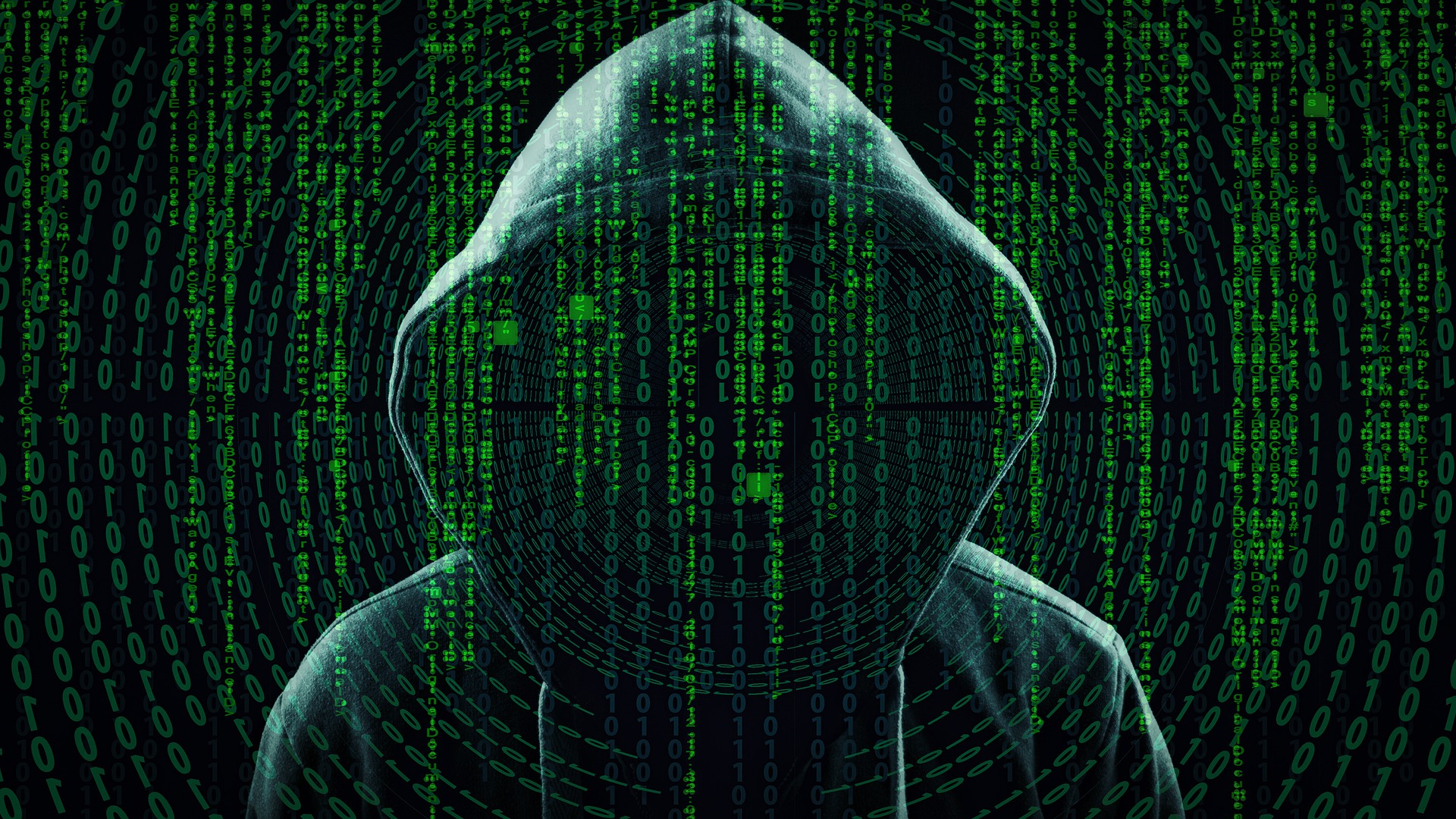 A photo of a hacker in the shadows with a black hoodie, and green binary number codes

RSVP to Hacking for Fun or Profit