“How oft have I with public voice run on …?”: Elizabeth Cary, Aemilia Lanyer, and the Christian Literary Imagination

Recent creative responses to Aemilia Lanyer’s poems in Salve Rex Judaeorum (1611) and Elizabeth Cary’s play The Tragedy of Mariam, Fair Queen of Jewry (1613) suggest that while in the early modern period the gender of these authors was the major issue in relation to them claiming a public voice, today it is the Christian imagination—literary and theatrical—of Lanyer and Cary respectively that provides the major challenge. Morgan Lloyd Malcolm’s play Emilia (2018) and Cutpurse Theatre’s recent production of Mariam demonstrate very different ways of navigating, and responding to, the public voice and Christian imagination of these two groundbreaking women. Michael Scott, director of the Future of the Humanities Project, provided opening and closing remarks, and Rev. Joseph Simmons, S.J., moderated a Q&A session following the presentation.

Elizabeth Schafer is a professor of drama and theatre studies at Royal Holloway, University of London. She has published performance histories of The Taming of the Shrew and Twelfth Night; a monograph on women theatre directors, MsDirecting Shakespeare; and a biography of Lilian Baylis, who ran the Old Vic and Sadler’s Wells theatres. Her Theatre & Christianity (2019) offers a radical new reading of Isabella in Measure for Measure.

Professor Michael Scott (moderator) is Senior Dean, Fellow of Blackfriars Hall, Oxford college adviser for postgraduate students, and a Member of the Las Casas Institute. He also serves as senior adviser to the president at Georgetown University. Scott was on the editorial board which relaunched Critical Survey from Oxford University Press. Scott previously served as the pro vice chancellor at De Montfort University and founding vice chancellor of Wrexham Glyndwr University. 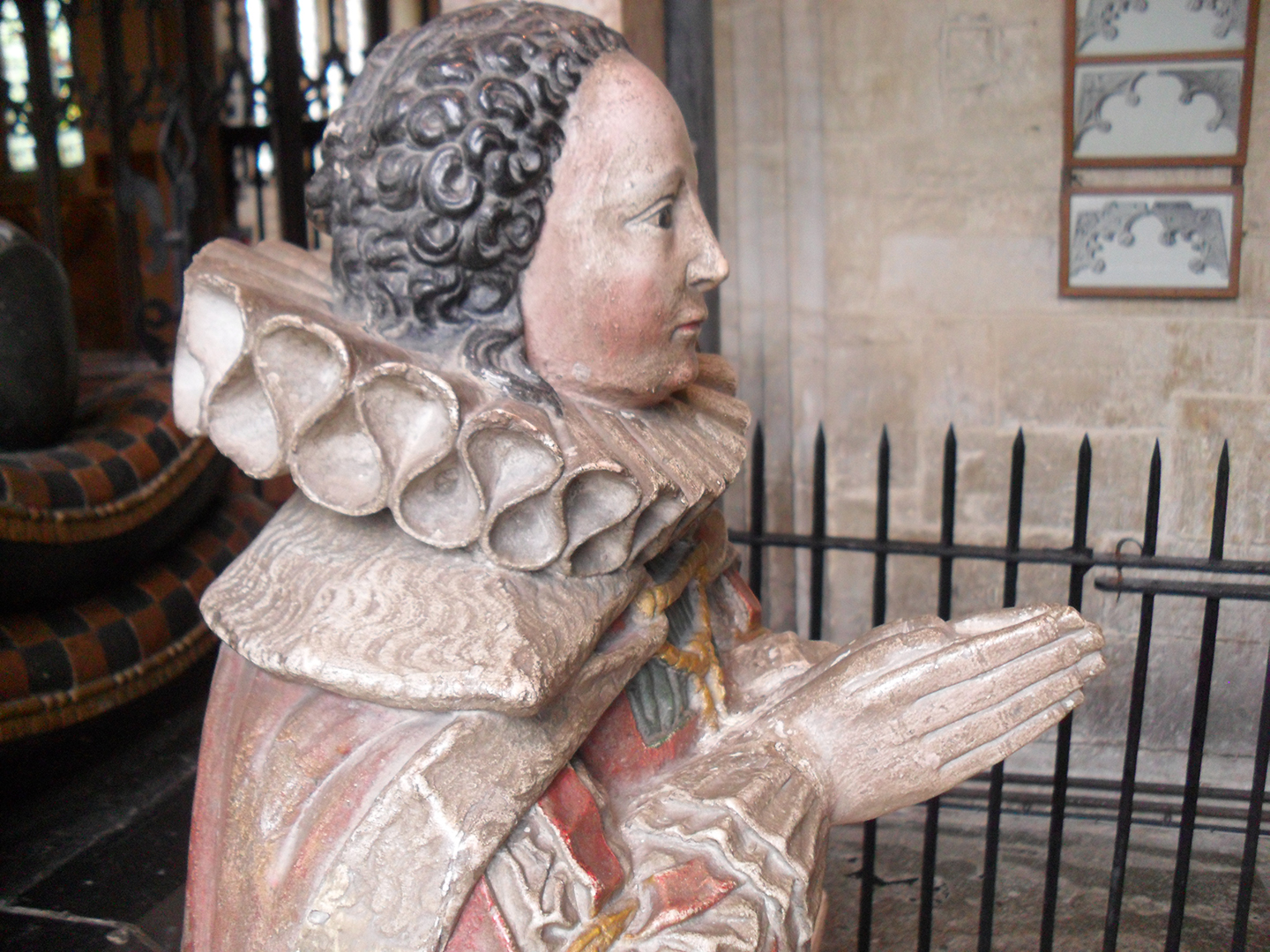 RSVP to “How oft have I with public voice run on …?”: Elizabeth Cary, Aemilia Lanyer, and the Christian Literary Imagination