In the opening session of the Christian Literary Imagination series, Michael Scott and Rev. Joseph Simmons, S.J., explored the derivation of the term "the Christian literary imagination" and the ways that the Christian intellectual tradition manifests itself both overtly and covertly. The discussion drew on writers from the dramatists of Medieval morality plays to authors of the present day.

The speakers referenced a range of writers such as Spenser, Shakespeare, Donne, Herbert, Milton, Blake, Hopkins, Dickens, Barrett Browning, T. S. Eliot, R. S. Thomas, and Seamus Heaney. During their discussion they mapped out the territory to be explored by later speakers in the series, as we seek to understand a contemporary realization of the phrase "the Christian literary imagination."

This event was sponsored by the Future of the Humanities Project, and the Las Casas Institute (Blackfriars Hall, University of Oxford). It is part of a year-long series on the "Christian Literary Imagination."

Rev. Joseph Simmons, S.J., is an American Catholic priest currently writing his doctoral thesis at Campion Hall, Oxford under the supervision of Professor Graham Ward. He is exploring the Christian imagination and the fertile place where belief and unbelief touch in the fiction of Virginia Woolf and Marilynne Robinson. Simmons previously studied theology at Boston College and the Harvard Divinity School. His Licentiate in Sacred Theology thesis, “Via Literaria: Marilynne Robinson's Theology Through a Literary Imagination,” explored the convergence of literary and Christian imaginations. 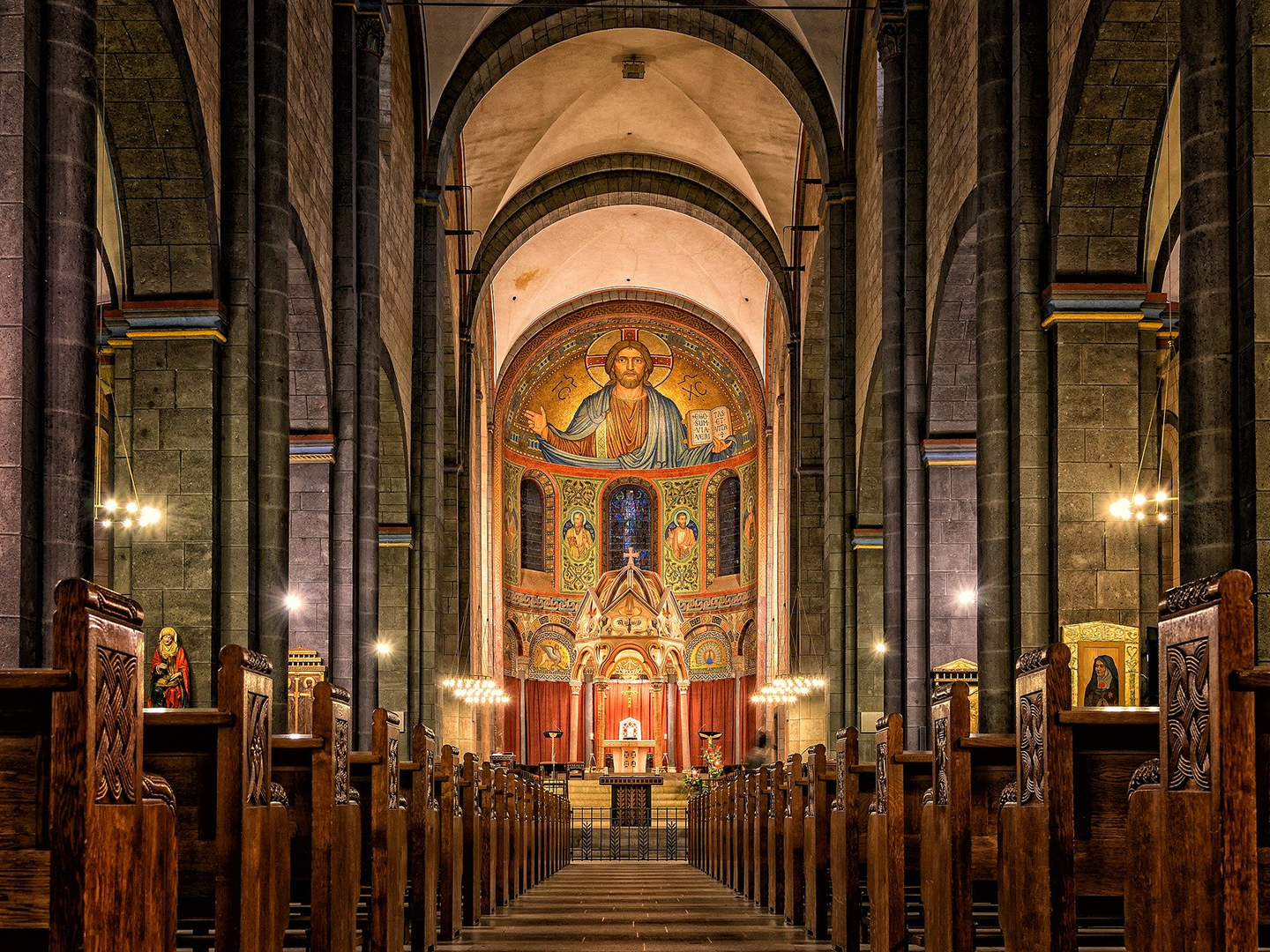 Inside of Orthodox Christian church

RSVP to Identifying the Christian Imagination