In Hope of Revelation: The Poetry of John Ormond and R.S. Thomas

Showing the In Hope of Revelation: The Poetry of John Ormond and R.S. Thomas Video

On the feast of St. David, patron saint of Wales, Georgetown professor emeritus Michael Collins looked at the work of two Anglo-Welsh poets: John Ormond, a filmmaker for the BBC, and R. S. Thomas, a priest of the Church in Wales. Although their lives went in different directions and their poems are formally distinct, they both nonetheless lived—in their poetry and in their lives—in hope of revelation, watching for some sign or signal that God is present to the world he created. John Ormond longed to believe, for he felt the absence of God acutely. R.S. Thomas, as his vocation suggests, believed in God but hoped that God would reveal himself in response to that faith. For all its differences, the poetry they wrote reflects profoundly religious visions of the world. Michael Scott, director of the Future of the Humanities Project, provided opening and closing remarks, and Rev. Joseph Simmons, S.J., moderated a Q&A session following the presentation.

Michael Collins is a teaching professor of English and dean emeritus at Georgetown University. He has published essays on Anglo-Welsh poetry in Poetry Wales, World Literature Today, the Dictionary of Literary Biography, and the Anglo-Welsh Review. He is an honorary fellow of Wrexham Glyndwr University, University of Wales, and a recipient of Georgetown University’s Presidential Medal and its Bunn Award for Outstanding Teaching. 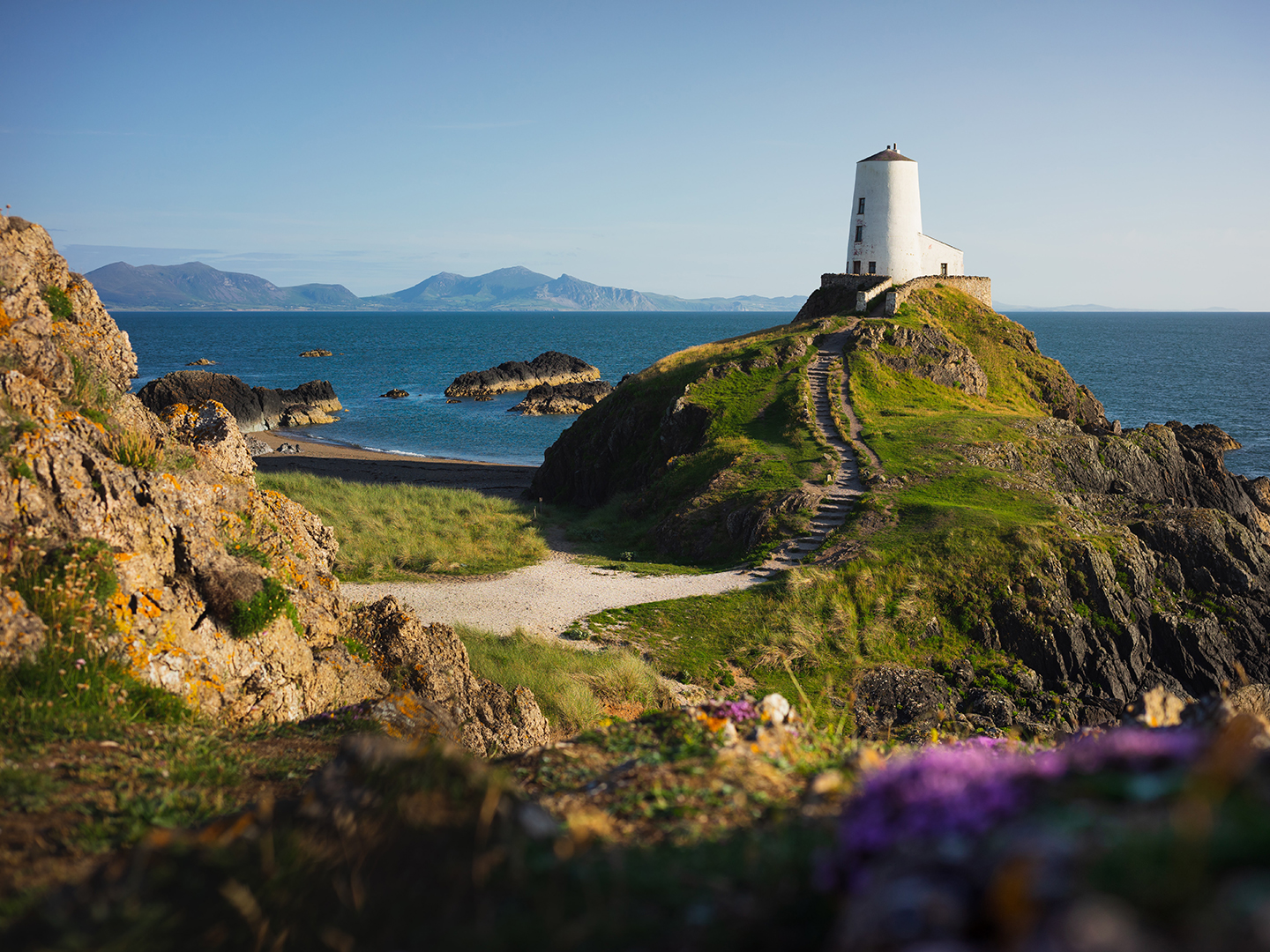 Image of a cliffside in Wales with a lighthouse

RSVP to In Hope of Revelation: The Poetry of John Ormond and R.S. Thomas