Is There a Threat to Free Speech Worldwide?

Is There a Threat to Free Speech Worldwide? Video Player

Showing the Is There a Threat to Free Speech Worldwide? Video

October 2020 is an intensely busy month around the world for elections in democratic states and other societies. Before Americans officially vote on November 3, at least 11 other national elections and three major referenda will have taken place—from New Zealand to Kyrgyzstan, Lithuania to Bolivia, Tanzania to Chile. The stakes are high everywhere, but in many places, incumbent leaders have cracked down on independent media or found other ways to challenge free expression and public assembly in order to influence the results. The global coronavirus pandemic has been a complicating factor, giving many autocrats cover for interfering with orderly transfers of power.

This event was sponsored by the Free Speech Project (Georgetown University) and the Las Casas Institute (Blackfriars Hall, University of Oxford). 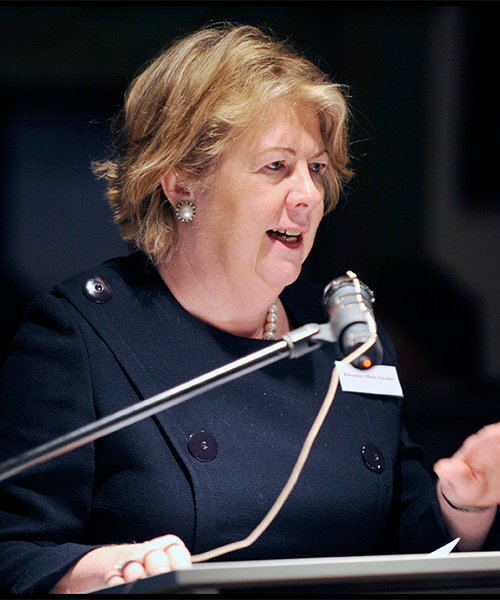 Baroness Mary Goudie is a senior member of the British House of Lords and a global advocate for the rights of women and children. In the United Kingdom she is a founding member of the 30% Club, which advocates to bring more women onto corporate boards. She also serves on boards for Vital Voices Global Partnership, EuropEFE, and the U.K. Board of Directors for the Center for Talent Innovation. Goudie is a trustee of the El-Hibri Charitable Foundation. 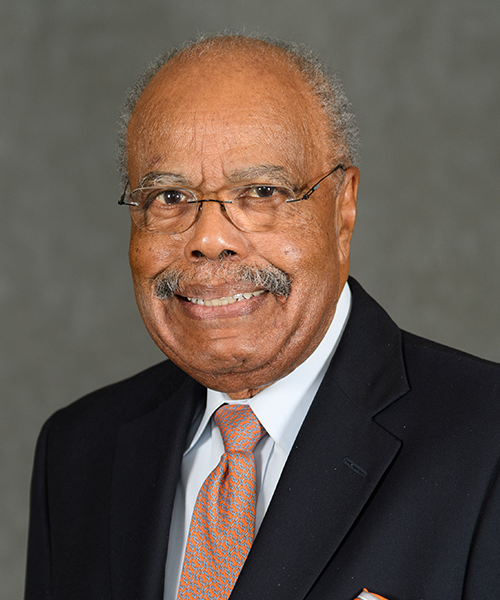 Donald F. McHenry served as ambassador and U.S. permanent representative to the United Nations under President Jimmy Carter (1979-1981). He was Distinguished Professor in the Practice of Diplomacy at Georgetown University's School of Foreign Service (1981 to 2014), and the university established the Donald F. McHenry Chair in Global Human Development upon his retirement. McHenry was special envoy of President Clinton for Nigeria and a member of a Congressional Task on the United Nations. 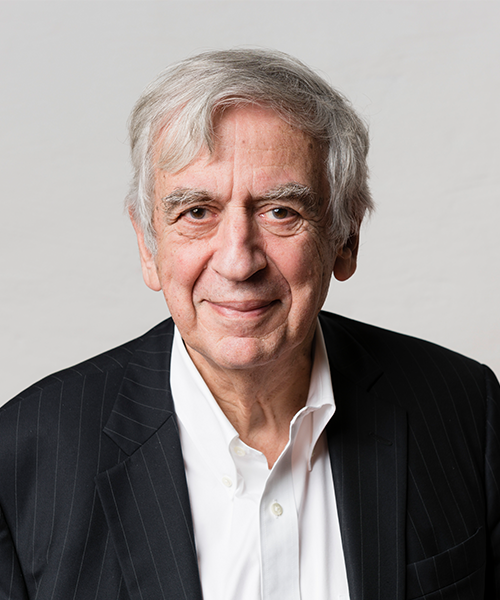 Michael Naumann is director of the Barenboim-Said Academy and teaches literature at the Humboldt University in Berlin. Previously, he was appointed commissioner for cultural affairs in the German federal government. Publisher and CEO of the German publisher Rowohlt from 1985 to 1995, he then led the New York-based publisher Henry Holt. Naumann was also chief editor and publisher–editor of the German weekly Die Zeit. He studied philosophy, history, and political science in Munich and Oxford. 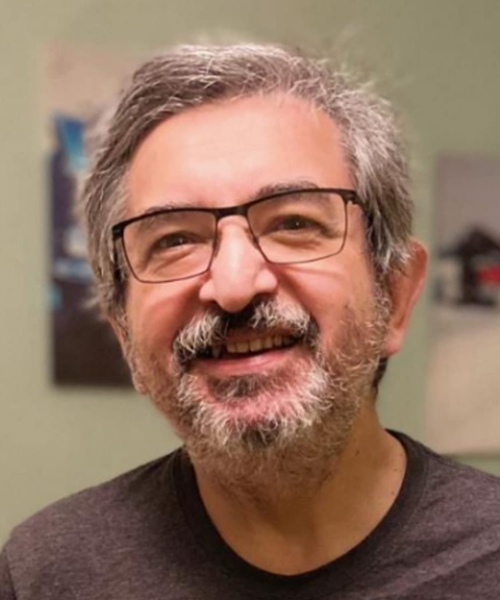 Salil Tripathi chairs the Writers in Prison Committee at PEN International and has been a correspondent for Far Eastern Economic Review in Singapore and Hong Kong and reported out of Asia and Africa. He is the author of Offence: The Hindu Case (2009), documenting Hindu fundamentalist attacks on freedom of expression; The Colonel Who Would Not Repent (2014/2016) on Bangladesh’s war of independence; and Detours: Songs of the Open Road (2015). His next book is about the Gujaratis. 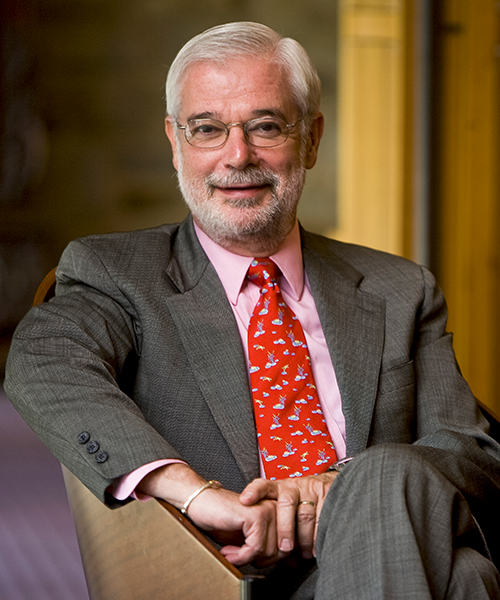 Sanford J. Ungar (moderator), president emeritus of Goucher College, is director of the Free Speech Project at Georgetown University, which documents free expression in education, government, and civil society in America. Director of the Voice of America under Bill Clinton, he was dean of the American University School of Communication after a distinguished career in journalism; Ungar is the author of The Papers & The Papers: An Account of the Legal and Political Battle over the Pentagon Papers. 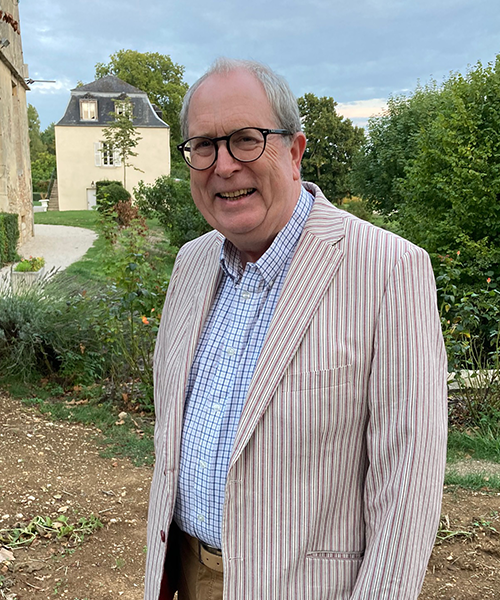 Professor Michael Scott (moderator) is Senior Dean, Fellow of Blackfriars Hall, the University of Oxford, college adviser for postgraduate students, and a Member of the Las Casas Institute. He also serves as senior adviser to the president at Georgetown University. Scott was on the Editorial Board which relaunched Critical Survey from Oxford University Press. Scott previously served as the pro vice chancellor at De Montfort University and founding vice chancellor of Wrexham Glyndwr University. 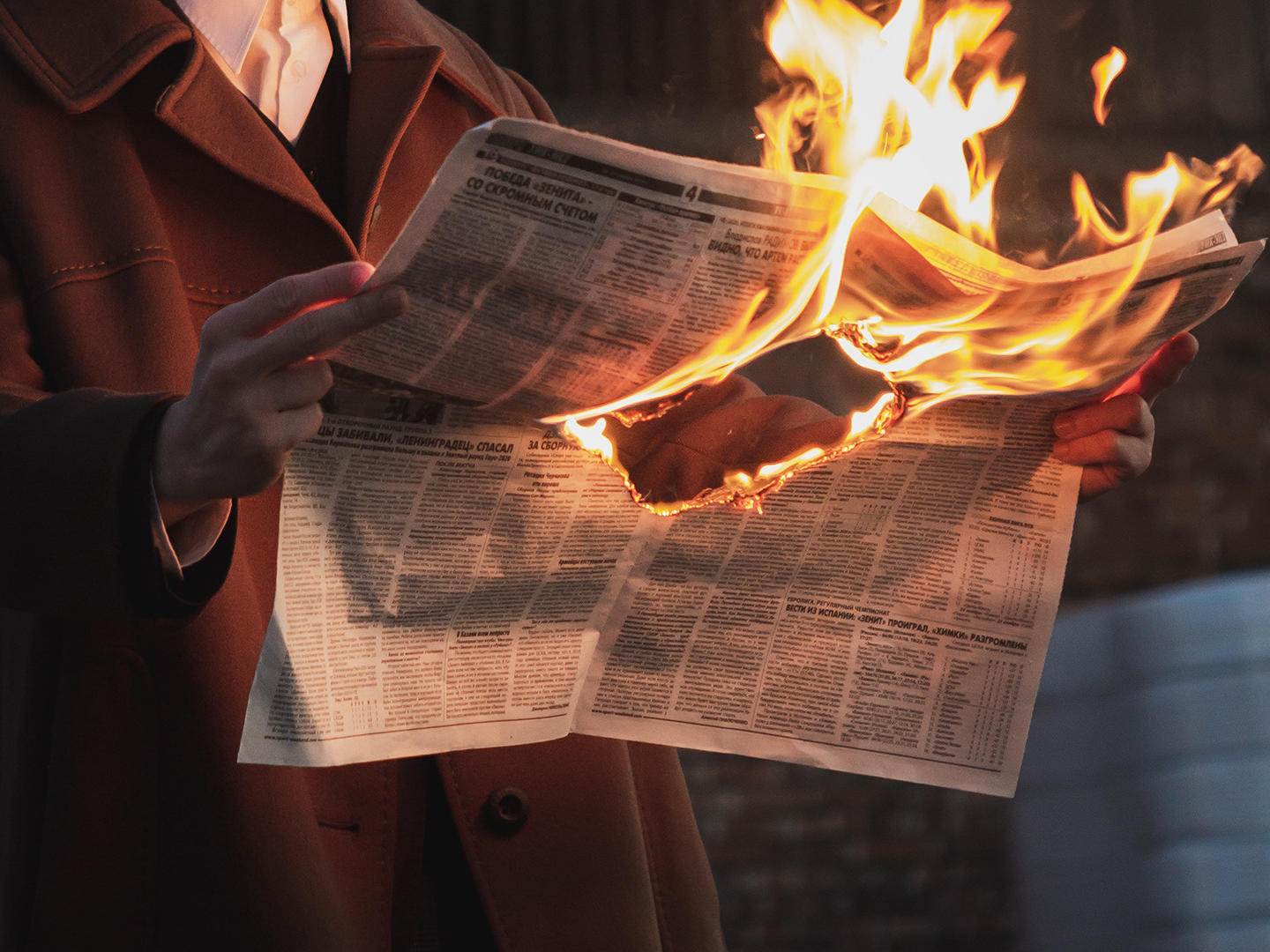 RSVP to Is There a Threat to Free Speech Worldwide?