A Conversation with Cóilín Parsons

Olive Schreiner (1855-1920), a South African novelist, anti-war campaigner, and women’s rights activist, came early to the study of the thing we call progress. As a teenager, she was given a copy of Herbert Spencer’s First Principles (1862), and it came to dominate her thoughts in early years, influencing not only her freethinking regarding religion, but also her philosophy of history and the progress of humankind.

This talk investigated some astronomical aspects of the basis of Spencer’s First Principles, steeped as it was in a contested and religiously inflected theory of the origins of planets and stars. It asked how Schreiner’s lifelong attention to the Southern African sky in her novels functioned as a place of questioning and critique, from a colonial standpoint, of one of the foundational theories of progress in the nineteenth century. Spencer’s ideas, Schreiner found, had no place at the edges of empire. Michael Scott, director of the Future of the Humanities Project, provided opening and closing remarks, and Rev. Joseph Simmons, S.J., moderated a Q&A session following the presentation.

Cóilín Parsons is an associate professor of English at Georgetown University, where he also directs the Global Irish Studies Initiative. He is the author of The Ordnance Survey and Modern Irish Literature (2016) and co-editor of Relocations: Reading Culture in South Africa (2015), as well as Science, Technology, and Irish Modernism (2019). 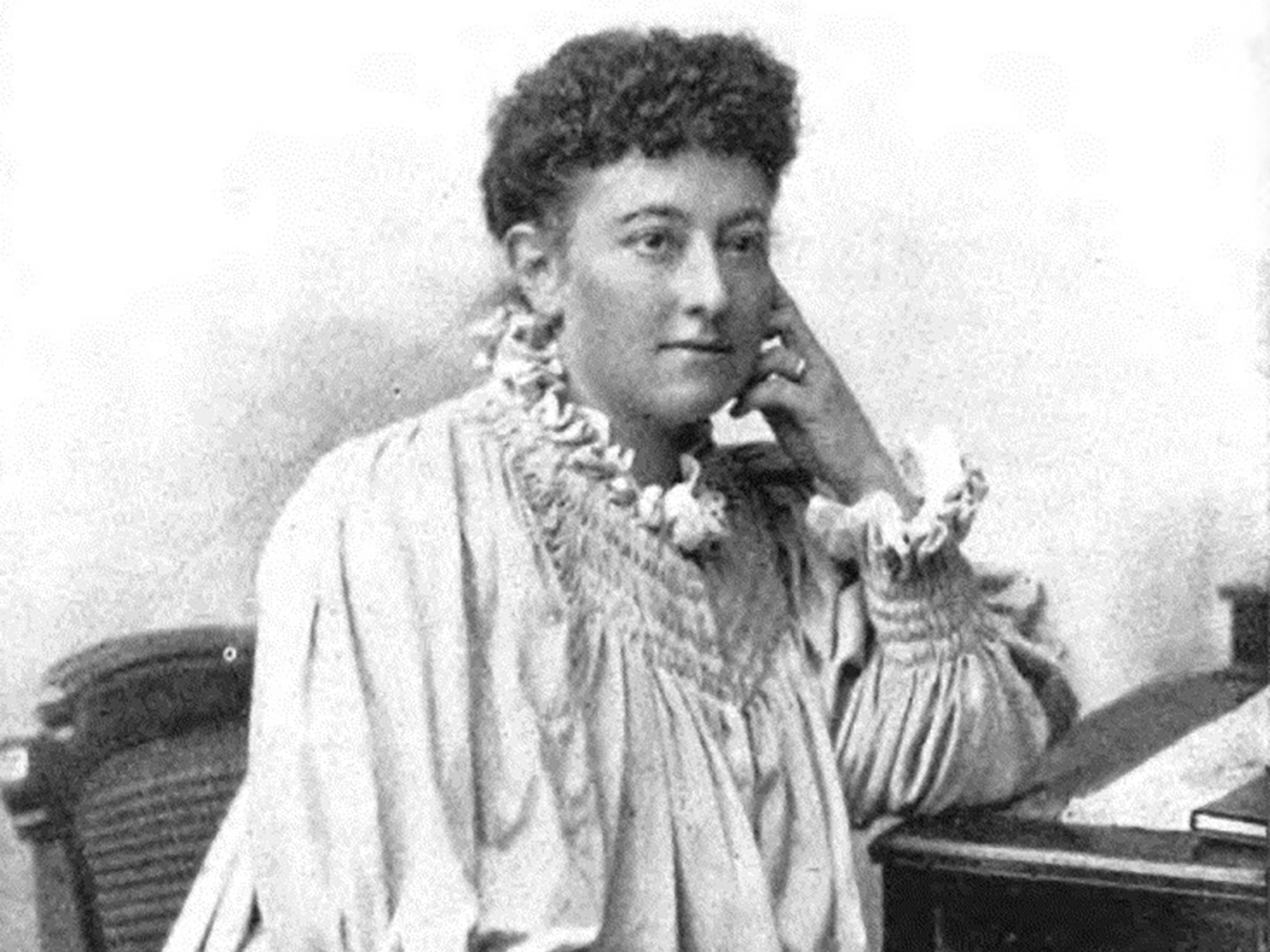 Photograph of Olive Schreiner sitting at a desk