Pope Francis and the Reform of the Church

Showing the Pope Francis and the Reform of the Church Video

This webinar was conducted entirely in English.

“In responding to the grave challenges caused by the present pandemic, we Christians are guided by the wisdom and strength born of the virtues of faith, hope and love.” With these words, Pope Francis began his catechesis series on the COVID-19 pandemic. Time and time again, Pope Francis has focused his attention on the dignity of the human being, and particularly on the poor of wealth and spirit. The reform of the Catholic Church engaged by Pope Francis begins in a face-to-face approach to addressing the urgent issues of our time. The conversion of the heart is central to reform efforts that put the human being at the center of a new global narrative—one without distinction for race, religion, or nationality. The global leadership of the Pope is based on substitution of particular interests (economic, political, financial) with a singular interest in human dignity.

The event brought together three speakers who discussed the role and the reform of the Catholic Church in light of the COVID-19 outbreak, building a new narrative around Church reform. Father Antonio Spadaro, S.J., director of La Civiltà Cattolica, opened with introductions.

This event was sponsored by La Civiltà Cattolica and Georgetown University as part of the Questioni di Civiltà webinar series and co-sponsored by Georgetown's Initiative for Catholic Social Thought in Public Life and Berkley Center for Religion, Peace, and World Affairs.

Rev. Augusto Zampini is the adjunct secretary of the Dicastery for Promoting Integral Human Development. Before entering the seminary, he studied law at the Catholic University in Argentina. As a priest, he served in different parishes and institutions in Argentina and England. His area of expertise is moral theology, with a focus on economics and environmental ethics. He is an Honorary Fellow at Durham University (United Kingdom), Roehampton University (London), and Stellenbosch University (South Africa), and he lectures at different universities in Argentina and the United Kingdom.

Paul Elie is a senior fellow with the Berkley Center for Religion, Peace, and World Affairs and the director of the American Pilgrimage Project. He also coordinates the Faith and Culture Series, sponsored by the Office of the President. He has written about Pope Francis for The New Yorker, The New York Times, The Atlantic, and Vanity Fair.  Before joining Georgetown, he spent 15 years as a senior editor with Farrar, Straus and Giroux in New York. His work deals primarily with the ways religious ideas are given expression in literature, the arts, music, and culture in the broadest sense.

Austen Ivereigh is a British writer, journalist and commentator, and co-founder of Catholic Voices, a communications project with presence in 20 countries. He is the author of the biography The Great Reformer: Francis and the Making of a Radical Pope (2014) and How to Defend the Faith Without Raising Your Voice (2012). Both titles have been translated into many languages. A former deputy editor of the Tablet and later public affairs director for Cardinal Cormac Murphy-O’Connor, he has written widely on church affairs and on the Francis papacy for Commonweal, the New York Times, Crux, America magazine, Thinking Faith, and many others.

Debora Tonelli (moderator) is the Georgetown University representative in Rome and permanent researcher at the Center for Religious Studies at the Fondazione Bruno Kessler in Trento. She also serves as a lecturer at Gregorian University and Pontifical Atheneum S. Anselmo. Moving from a background in Political Philosophy and Theology, Tonelli's research and teaching address the interaction between politics and religion, particularly in the context of inter-religious dialogue and religious violence.

September 3, 2020
Pope Francis and the Reform of the Church
Global Georgetown 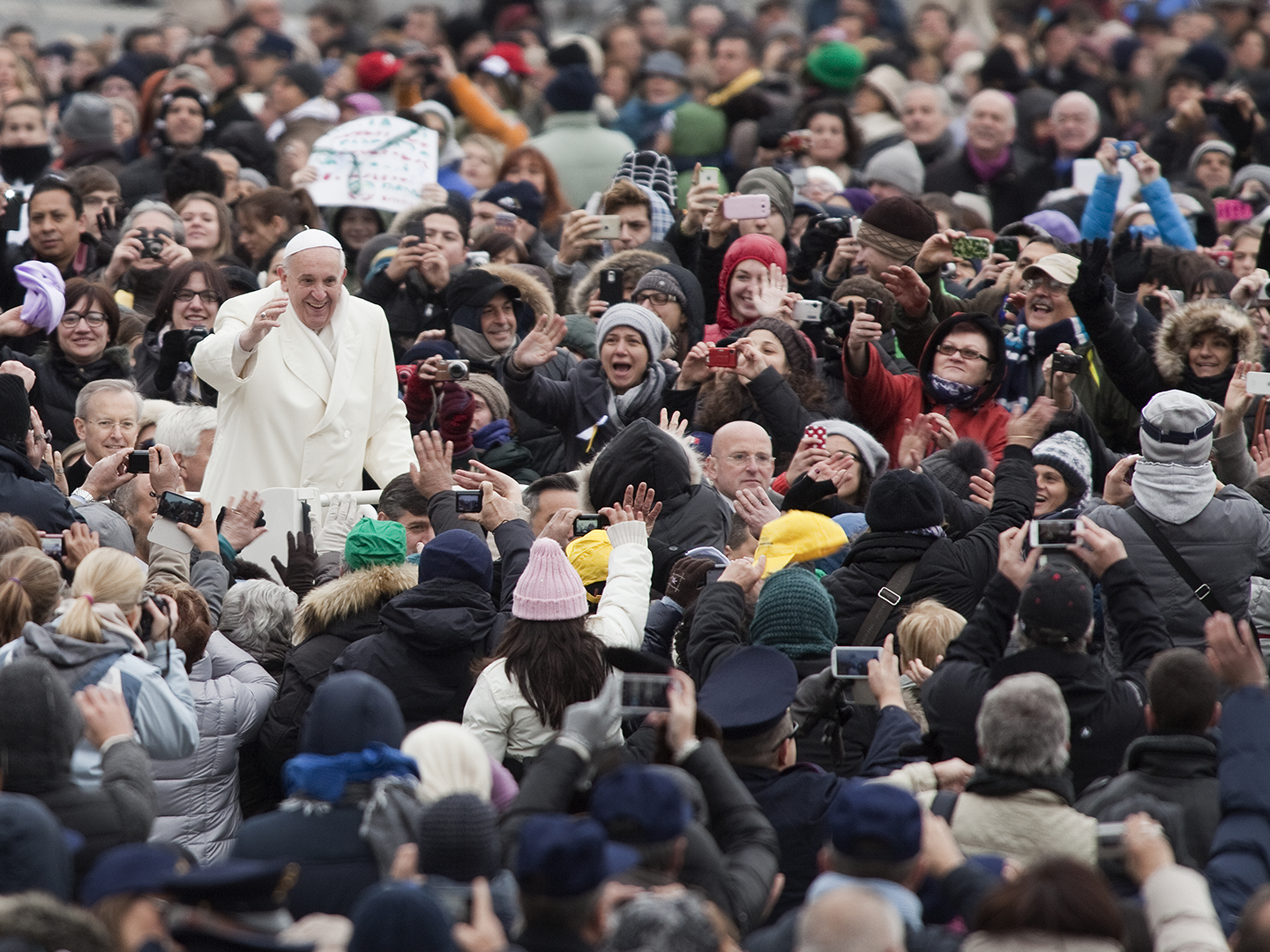 RSVP to Pope Francis and the Reform of the Church