A series of economic crises, combined with the ongoing COVID-19 pandemic and widening social and political divisions, have generated significant dissatisfaction with the performance of many national governments. This has enabled populists to exploit social and economic divisions to exert influence. By offering identifiable foes and simplistic solutions, populists tend to exacerbate social turmoil and through their policies damage the world’s economies.

In this virtual conference three renowned experts presented their findings on the sources of populist resurgence, the potential economic consequences of populist policies, and possible measures to adapt current policy.

Professor Sergei Guriev is the scientific director of Sciences Po's master and doctoral degree programs in economics. He is a research fellow at the Center for Economic Policy Research and member of the Executive Committee of the International Economic Association. From 2016 to 2019 he served as the chief economist at the European Bank for Reconstruction and Development. Dr. Guriev’s research interests include contract theory, corporate governance, political economics, and labor mobility.

Professor Dani Rodrik is Ford Foundation Professor of International Political Economy at the Harvard Kennedy School. He has published widely in the areas of economic development, international economics, and political economy. His current research focuses on employment and economic growth in both developing and advanced economies. He is the recipient of numerous awards, including most recently the Princess of Asturias Award for Social Sciences. Professor Rodrik is currently president-elect of the International Economic Association and co-director of the Economics for Inclusive Prosperity network. His books include Straight Talk on Trade: Ideas for a Sane World Economy (2017), Economics Rules: The Rights and Wrongs of the Dismal Science (2015), The Globalization Paradox: Democracy and the Future of the World Economy (2011), and One Economics, Many Recipes: Globalization, Institutions, and Economic Growth (2007).

Antonio Spilimbergo is deputy director of the Research Department at the International Monetary Fund (IMF). He received his undergraduate diploma from Bocconi and his Ph.D. from the Massachusetts Institute of Technology. He has been IMF mission chief for Brazil, Italy, Slovenia, Russia, and Turkey. He is a research fellow of CEPR and a member of the Research Advisory Board of the Central Bank of Russia. His papers have been published in leading academic journals, including AER, Review of Economic Studies, AEJ: Macroeconomics, and the Journal of International Economics. He co-edited the books Getting Back on Track: Growth, Employment, and Rebalancing in Europe (2014) and Brazil: Boom, Bust, and the Road to Recovery (2018).

Shéhérazade Semsar-de Boisséson (moderator) is the CEO of Politico Europe and sits on the advisory board of Georgetown University’s Master of Science in Foreign Service and on the French-American Foundation Board of Directors. She also served as a member of the Georgetown University Board of Directors from 2013 to 2019; was the founder of Development Institute International, one of France's leading conference providers; and was the owner and publisher of European Voice, the leading media in Brussels covering EU policy, which she acquired from the Economist Group. 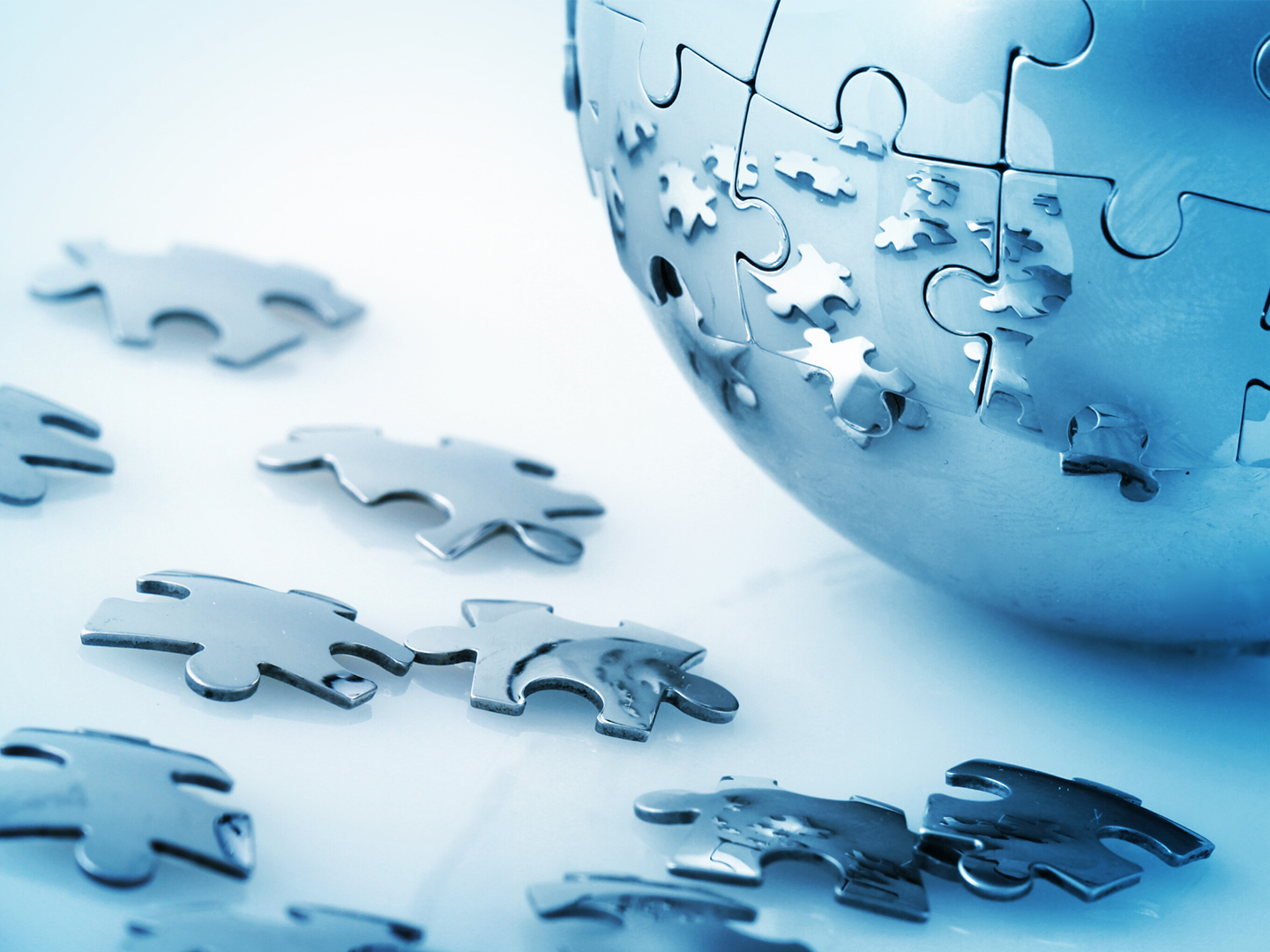