Marguerite Radclyffe Hall (1880-1943) was, in her day, a highly successful mainstream novelist, winning both the Prix Femina and the James Tait Black awards before she flung her career over a cliff with The Well of Loneliness (1928), the only book for which she is now remembered. Most of her writing is overtly religious, and she enjoyed a wide readership unaware of what was then considered her deviant sexuality. In a discussion with Michael Scott, Jane Stevenson reflected on the surprising number of queer English writers and artists who converted to Catholicism in the twenties and thirties, particularly examining how Radclyffe Hall thought about both Christianity and queerness.

Jane Stevenson is a Senior Research Fellow at Campion Hall, University of Oxford. Brought up in London, Beijing, and Bonn, she was educated at Cambridge and has taught at the universities of Cambridge, Sheffield, Warwick, and Aberdeen. In addition to many academic books and articles, mostly relating to Latin and the classical tradition or to women’s history, she has published two collections of novellas and four novels. Her most recent book is Baroque Between the Wars (2018), a study of alternative currents in the interwar arts, and she is also author of a biography, Edward Burra: Twentieth Century Eye (2007). She is currently working on a biography of Federico da Montefeltro, duke of Urbino. 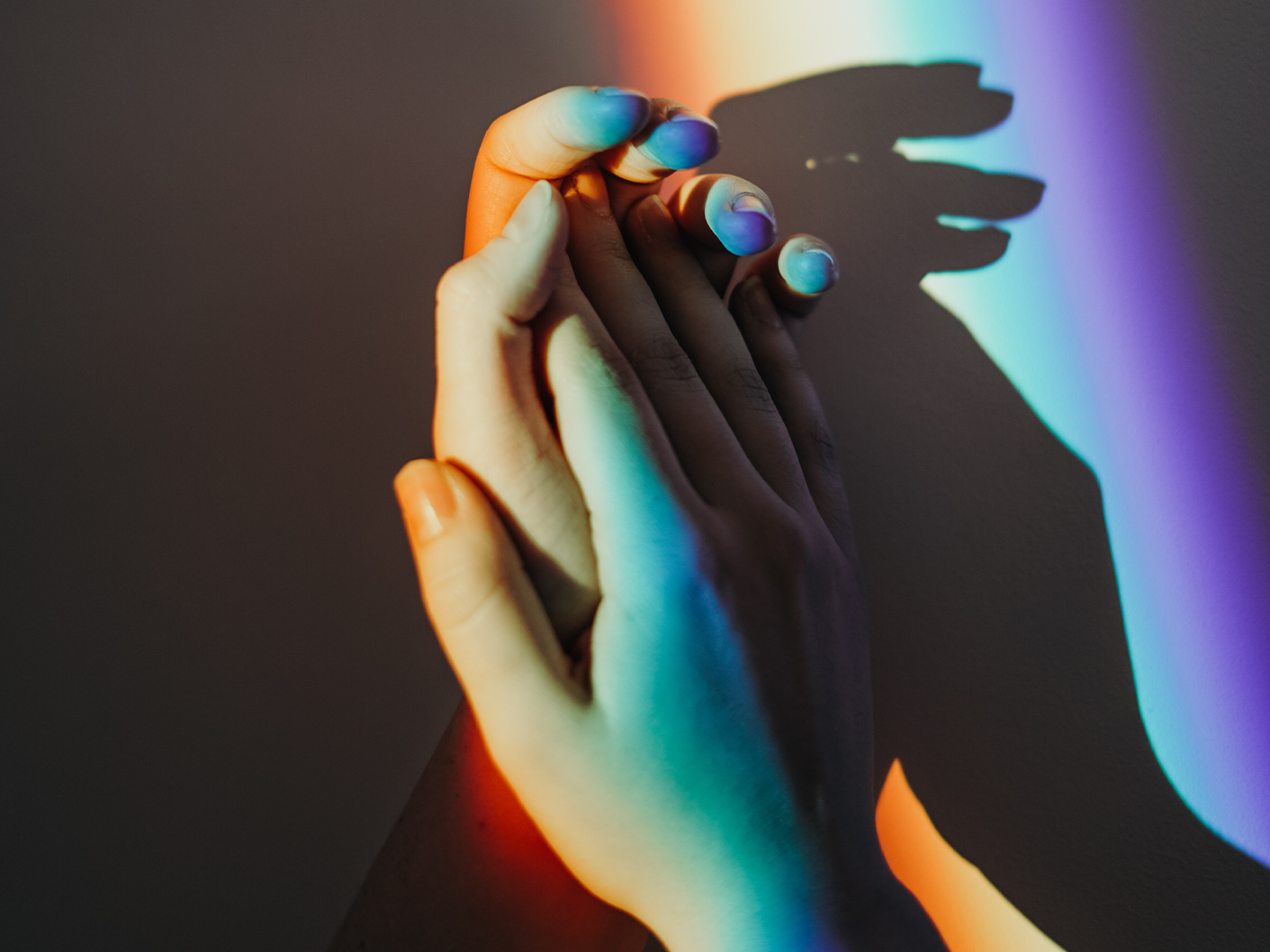 RSVP to Radclyffe Hall: Catholicism and Queerness in Interwar England