Robert Southwell and the Revitalization of English Writing

Showing the Robert Southwell and the Revitalization of English Writing Video

The current re-examination of the works of Elizabethan poet and Catholic martyr Saint Robert Southwell, S.J., undertaken for a new and complete Oxford University Press edition of his works, brings to our notice the extraordinary part which he played in the revitalization of English writing in the late sixteenth century.

Professor Peter Davidson discussed with Professor Michael Scott how Southwell's imagination was fed both by Ignatian meditation and by the sheer energy in all the arts of the emerging Roman baroque. It was Southwell’s triumph to have brought the visual and intellectual expansions of the continental literary imagination across into English verse, an achievement as remarkable for its imaginative scope as for its profound influence on subsequent writing in English.

This event was sponsored by the Future of the Humanities Project, the Georgetown Humanities Initiative, the Georgetown Master’s Program in the Engaged and Public Humanities, and the Las Casas Institute (Blackfriars Hall, Oxford). It is part of a year-long series on the "Christian Literary Imagination."

Professor Peter Davidson is a Senior Fellow of Campion Hall, University of Oxford, where he also teaches in the English faculty. His research interests range from literature to visual arts, gardens to emblems, and post-Reformation Catholicism to early-modern Scotland. Much of his work has concerned the cultural life of the Recusant Catholic community and the achievements of the Society of Jesus, especially The Universal Baroque (2018) and The Collected Poems of St Robert Southwell, SJ (2007, edited with Anne Sweeney), a complete collection of Southwell’s verse in English and Latin.

Professor Michael Scott is Senior Dean, Fellow of Blackfriars Hall, Oxford college adviser for postgraduate students, and a Member of the Las Casas Institute. He also serves as senior adviser to the president at Georgetown University. Scott was on the Editorial Board which relaunched Critical Survey from Oxford University Press. Scott previously served as the pro vice chancellor at De Montfort University and founding vice chancellor of Wrexham Glyndwr University. 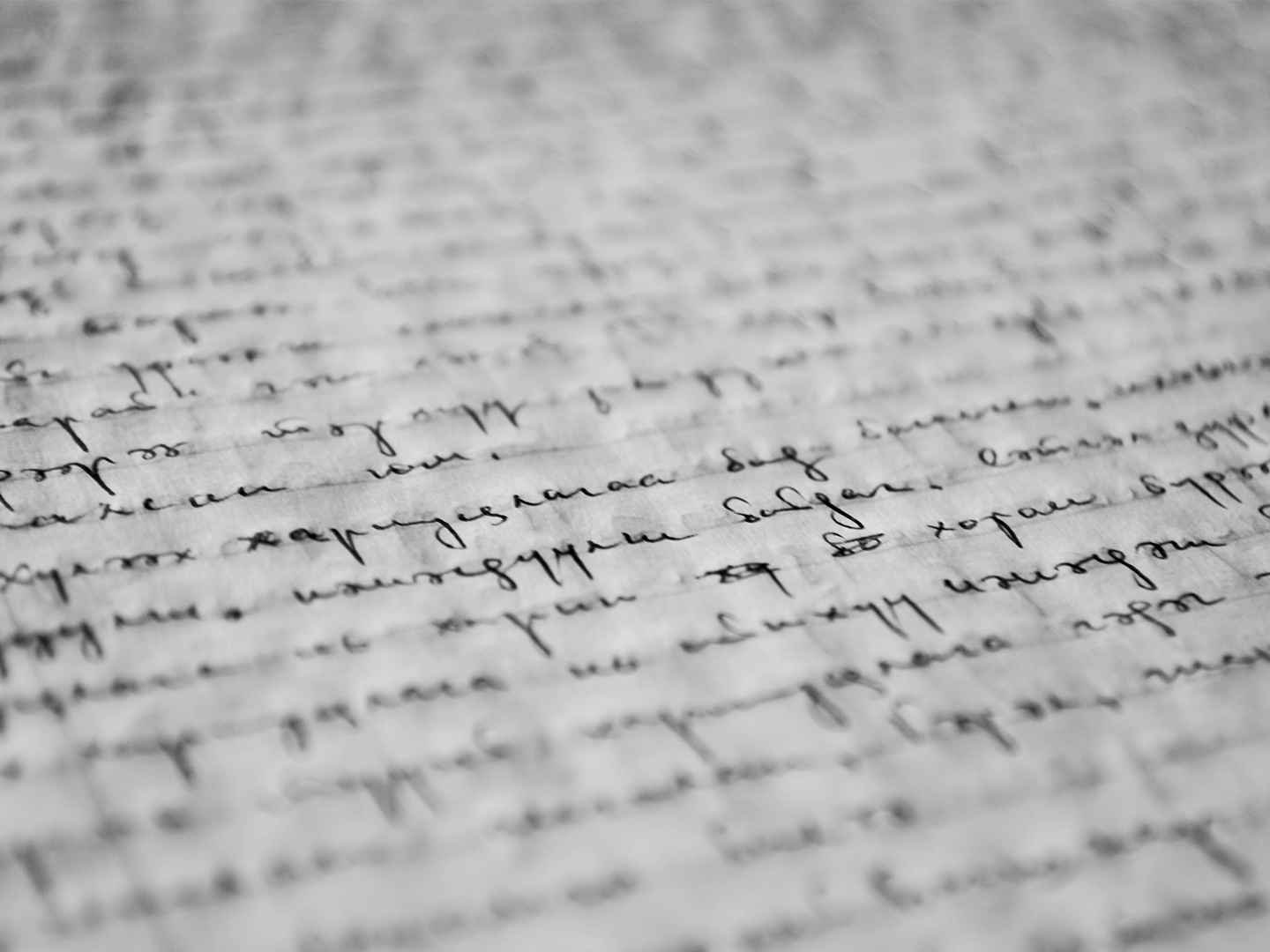 RSVP to Robert Southwell and the Revitalization of English Writing