Shakespeare and Eden: Botanical Ornament and the Book of Nature in Cymbeline

Showing the Shakespeare and Eden: Botanical Ornament and the Book of Nature in Cymbeline Video

Shakespeare’s Cymbeline is rich in botanical ornament and symbolism. Flowers and trees appear in the play’s prophesies, its funerary rituals, and its numerous domestic settings: such as the courtly garden, bedroom scenes and the pastoral world of Imogen’s Welsh cave. Cymbeline is also the most Christological of all the tragicomedies—through its providentialist narrative and its setting at the time of Christ’s birth.

In this discussion ​Dr. Bonnie Lander Johnson examined the interdependence of these two features within the context of late-sixteenth century thinking about the incarnate reality of creation—what theologians describe as the Book of Nature. Drawing on printed herbals, biblical exegesis, and theories of ornament, she argued that in Cymbeline the pre-Reformed theological poetics of the hexaemeron resurface. Reworked from within the secularized demands of the popular theater, these poetics can be seen in the prophetic language of the King as tree, in the folk flower rituals surrounding love and death, and in the Queen’s proto-scientific gardening—all of which were forms of early modern botanical practice that searched for divine truths in the ornaments of the created world.

This event was sponsored by the Future of the Humanities Project, the Las Casas Institute (Blackfriars Hall, Oxford), and the Georgetown Humanities Initiative. It is part of the year-long series "Christian Shakespeare: Question Mark."

​Dr. Bonnie Lander Johnson is Lecturer and Director of Studies in English at Newnham College, Cambridge University. She works on early modern theater and the histories of science and religion. She is the author of Chastity in Early Stuart Literature and Culture (2015) and the editor of Blood Matters (2018). She is currently editing The Cambridge Handbook of Literature and Plants , completing the monograph Shakespeare’s Botany and Belief, and editing a multi-volume series of prose fiction by Catholic women for Catholic University of America Press. 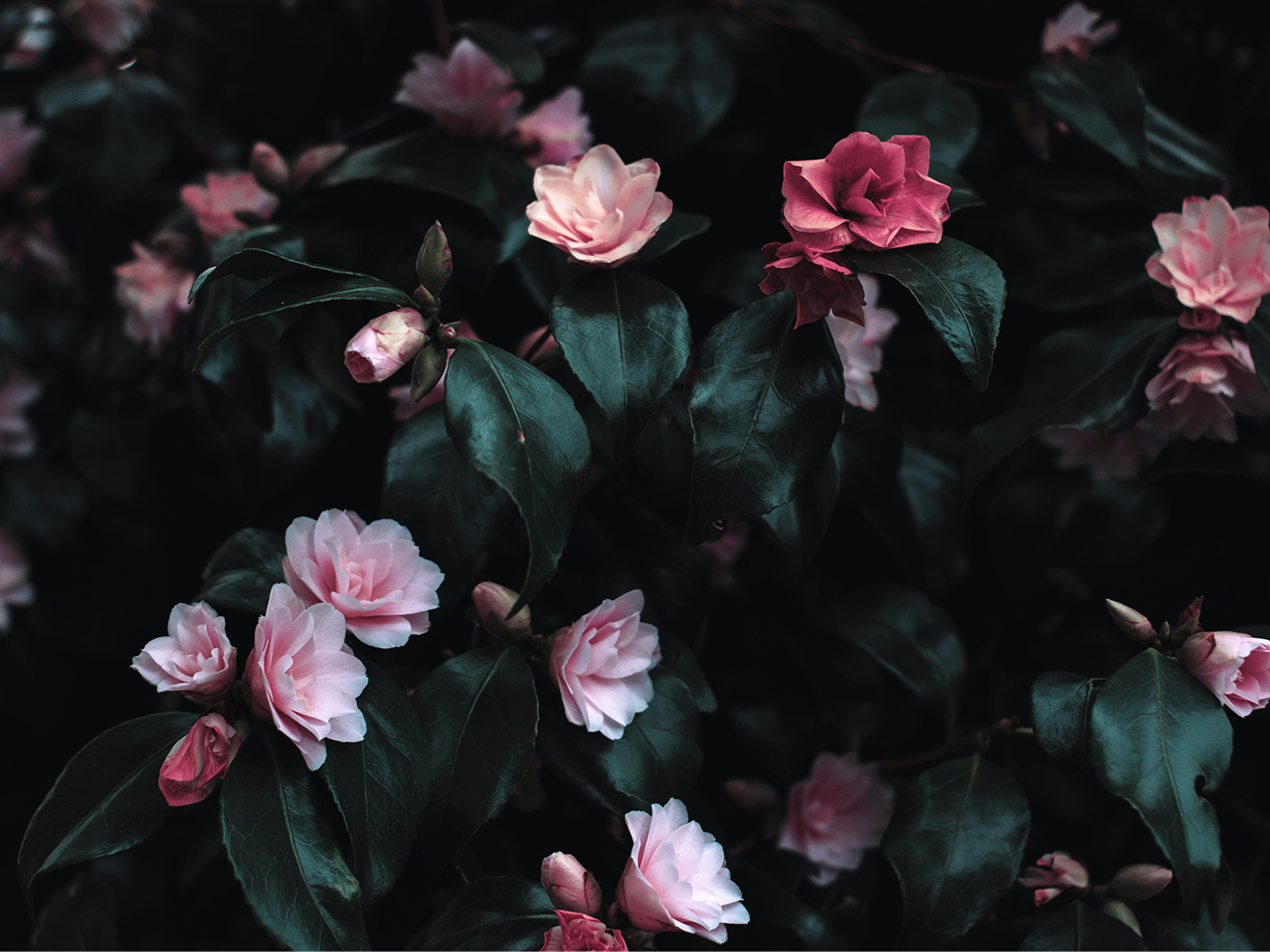 RSVP to Shakespeare and Eden: Botanical Ornament and the Book of Nature in Cymbeline