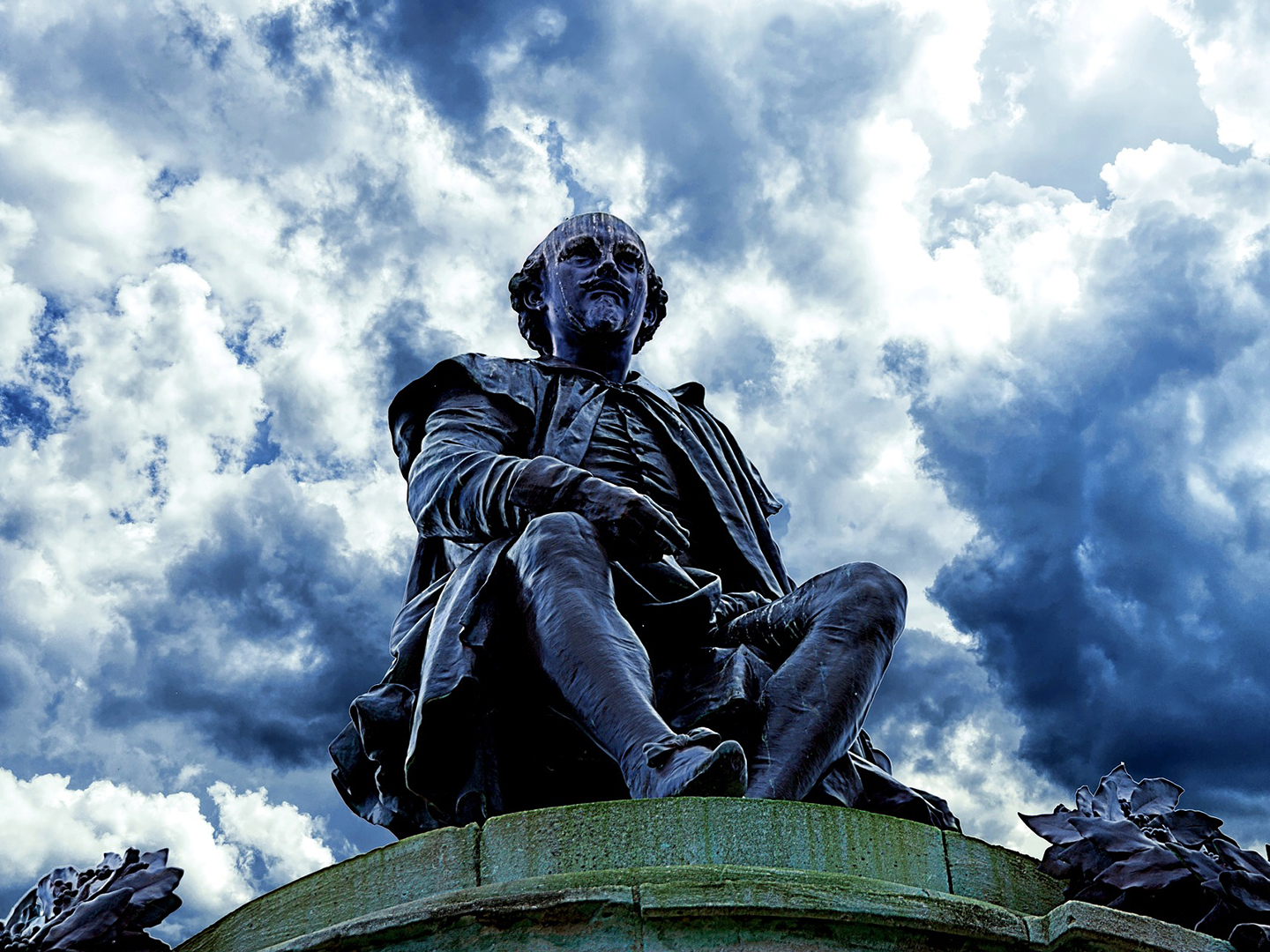 Who was Shakespeare? Businessman, self-promoter, or a brilliant writer who fully understood the relationship between the humanities and lived experience? In this panel discussion Dr. Lena Orlin and Dr. Michael Scott, two long-time Shakespeare scholars whose current work focuses on Shakespeare's role in the world of fame and money, considered these questions. Dr. Michael Collins moderated the conversation.

A public reception followed the event.

This event was co-sponsored by the Future of the Humanities Project and the Georgetown Humanities Initiative.

Dr. Lena Orlin is a professor of English at Georgetown University and a specialist in the literature, history, and art history of early modern England. Orlin is the author of the forthcoming book The Private Life of William Shakespeare, which brings Shakespeare to life through examining little-known archives and public records. The book also discusses the debates around his funerary monument and what they have to tell us about Shakespeare’s life and his death.

Dr. Michael Scott is a Fellow of Blackfriars Hall, Oxford University and director of Georgetown University’s Future of the Humanities Project and a senior adviser to the president of Georgetown. His work on Shakespeare's currencies considers how Shakespeare presents the bartering of human emotions and aspirations while remaining fully aware of the ways we may barter for our lives or barter our lives away.