Showing the Sighs for Eden: Traherne, Vaughan, and Wordsworth Video

The poetry of Traherne, Vaughan, and Wordsworth examine a certain correlation between soul and soil. Beneath their pastoralism is a profound sense of loss that pitches the relation of land and longing into a minor key. In a conversation with Michael Scott, Graham Ward explored the theology of this loss, not as a loss of innocence so much as a loss of intimacy. Each writes of a lost knowledge: the exchange of acknowledgements between the divine, the human, the animal, the bird, and the land which all of them occupy. They evoke a relational intimacy at the origins of being human that opens a human understanding of the world in which all have been placed. The intimacy arises from within a dense matrix of interactive communication between all things created, as well as the divine providence that encompasses and generates it. The loss of this intimacy involves a mournful disengagement from a complex ecology, a disengagement we are still living with and that still haunts so much environmentalism today.

Graham Ward is the Regius Professor of Divinity at the University of Oxford and Professor Extraordinarius at the University of Stellenbosch. Among his books are Cities of God (2000), Cultural Transformation and Religious Practice (2009), True Religion (2003), Christ and Culture (2005) and The Politics of Discipleship (2009), Unbelievable (2014), How the Light Gets In (2016), and Unimaginable (2018). Along with Michael Hoelzl, he is also the translator of two of Carl Schmitt’s works: Political Theology II (2008) and Dictatorship (2014). He has recently completed a volume on Christology and creation that will form the second volume of his four volume Ethical Life project (published by Oxford University Press).

Rev. Joseph Simmons, S.J., (moderator) is an American Catholic priest currently writing his doctoral thesis at Campion Hall, Oxford under the supervision of Professor Graham Ward. He is exploring the Christian imagination and the fertile place where belief and unbelief touch in the fiction of Virginia Woolf and Marilynne Robinson. Simmons previously studied theology at Boston College and the Harvard Divinity School. His Licentiate in Sacred Theology thesis, “Via Literaria: Marilynne Robinson's Theology Through a Literary Imagination,” explored the convergence of literary and Christian imaginations. 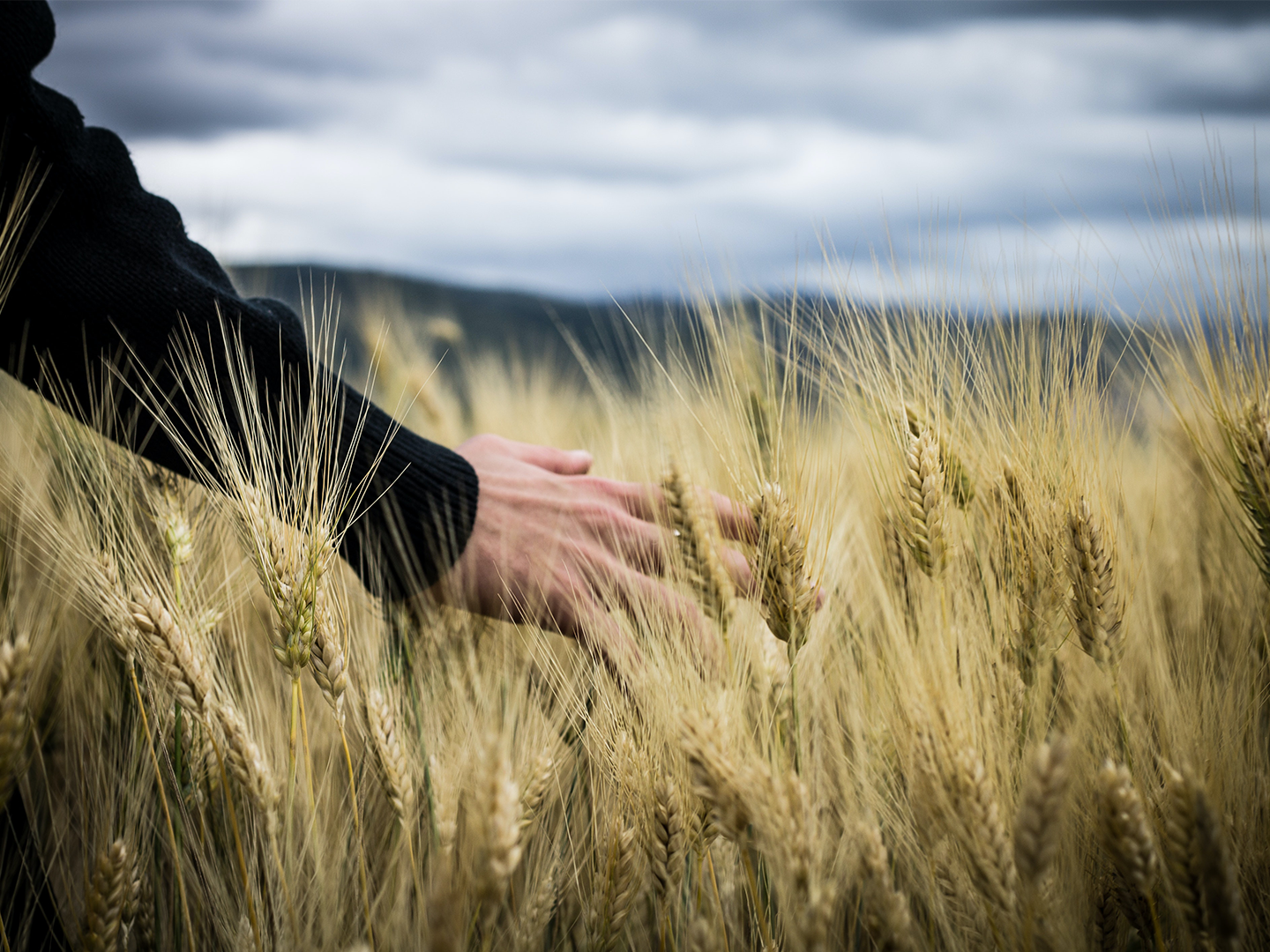 A hand running through grain

RSVP to Sighs for Eden: Traherne, Vaughan, and Wordsworth