Survival of the Fittest: Can Independent News Media Endure in These Times?

Showing the Survival of the Fittest: Can Independent News Media Endure in These Time? Video

Freedom of the press and access to factual information are cherished rights in Western democracies. But in a twenty-first century climate fraught with political and economic crises and growing news deserts everywhere, how can reliable international, national, and local independent media survive? Amidst government efforts to cut or abolish funding for public news, the decline of community newspapers, and the struggles of no-longer-profitable commercial media, do venerable institutions stand a chance?

This online conversation included two veterans of the British Broadcasting Corporation (BBC), the vice president of journalism for the Knight Foundation, and an expert analyst of the disappearance of local newspapers.

Penelope Muse Abernathy is a visiting professor at Northwestern University’s Medill School of Journalism. A former executive with the New York Times, Harvard Business Review, and the Wall Street Journal, she was the Knight Chair in Journalism and Digital Media Economics at the University of North Carolina from 2008 to 2020. Her research focuses on the implications of the digital revolution for news organizations, the information needs of communities, and the emergence of news deserts.

Aled Eirug is a journalist and former head of news and current affairs for BBC Wales. He ran the largest newsroom outside network news, and has 25 years of experience with that public network and Independent Television News. For the past six years, Eirug has served on the content board of Ofcom, the regulatory body for broadcasting in the United Kingdom. He is currently an honorary research fellow at Cardiff University

Susan Elkington has 30 years of experience in the international media sector. She held senior positions at BBC Worldwide, PolyGram Filmed Entertainment, and Liberty Global PLC. With the digitization of networks, creating growth in new media services and digital platforms, she has implemented video on demand internationally. She holds master’s degrees in French and European history from Edinburgh University, and in psychology from Birkbeck College, and is now pursuing a doctorate in psychology.

Steven Waldman is the president and co-founder of Report for America, an initiative of the GroundTruth Project. He crafted the plan for it after authoring the Federal Communications Commission landmark report “Information Needs of Communities,” which NPR described as “one of the most comprehensive overviews of the U.S. media ever produced.” An experienced entrepreneur, he co-founded the multifaith religion website Beliefnet.com, which won the National Magazine Award, and LifePosts.com, a platform for online memorials. Earlier, he was national editor of U.S. News & World Report and national correspondent for Newsweek. He was senior advisor to the CEO of the Corporation for National Service and wrote a book on the creation of AmeriCorps called The Bill (1996). He's also the author of the national bestseller, Founding Faith (2009). Steve Waldman is on the board of directors of The GroundTruth Project. 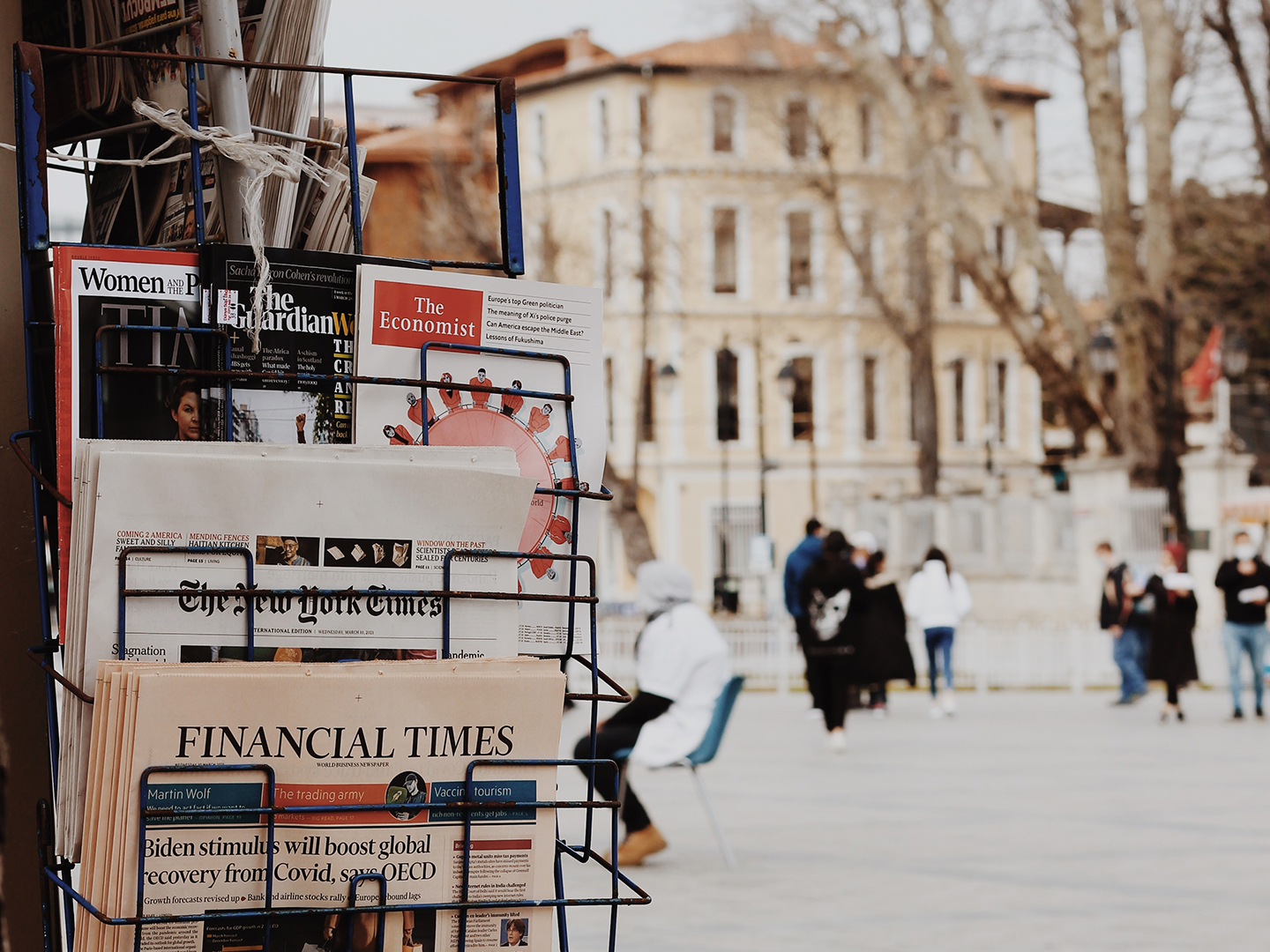 Image of a newsstand in a city

RSVP to Survival of the Fittest: Can Independent News Media Endure in These Times?