After World War II, T. S. Eliot for the most part abandoned poetry to become a playwright. He had by then come to believe the plays he had written before the war, Murder in the Cathedral (1935) and The Family Reunion (1939), were dead ends because neither of them provided a model upon which to build a tradition of poetic drama. Eliot’s goal after the war then was to write poetic drama that employed the conventions of popular West End theatre and simultaneously conveyed a Christian vision of the world. The competing demands this goal put upon him are the focus of this talk. They suggest the challenges, or possibly the conventional critical prejudices, a writer in our time faces in articulating a religious vision of the world. Michael Scott, director of the Future of the Humanities Project, provided opening and closing remarks, and Rev. Joseph Simmons, S.J., moderated a Q&A session following the presentation.

To commemorate the final webinar of the series, the Q&A session was followed by a 15-minute panel discussion chaired by Michael Scott with Rev. Joseph Simmons S.J., Kathryn Temple, and Michael Collins on the Christian Literary Imagination.

This event was sponsored by the Future of the Humanities Project; the Georgetown Humanities Initiative; the Georgetown Master’s Program in the Engaged and Public Humanities; Campion ​Hall, Oxford; and the Las Casas Institute (Blackfriars Hall, Oxford). It is part of a two-year-long series ​on the Christian Literary Imagination.

Michael Collins is a teaching professor of English and dean emeritus at Georgetown University. He has published essays on Anglo-Welsh poetry in Poetry Wales, World Literature Today, the Dictionary of Literary Biography, and the Anglo-Welsh Review. He is an honorary fellow of Wrexham Glyndwr University, University of Wales, and a recipient of Georgetown University’s Presidential Medal and its Bunn Award for Outstanding Teaching. 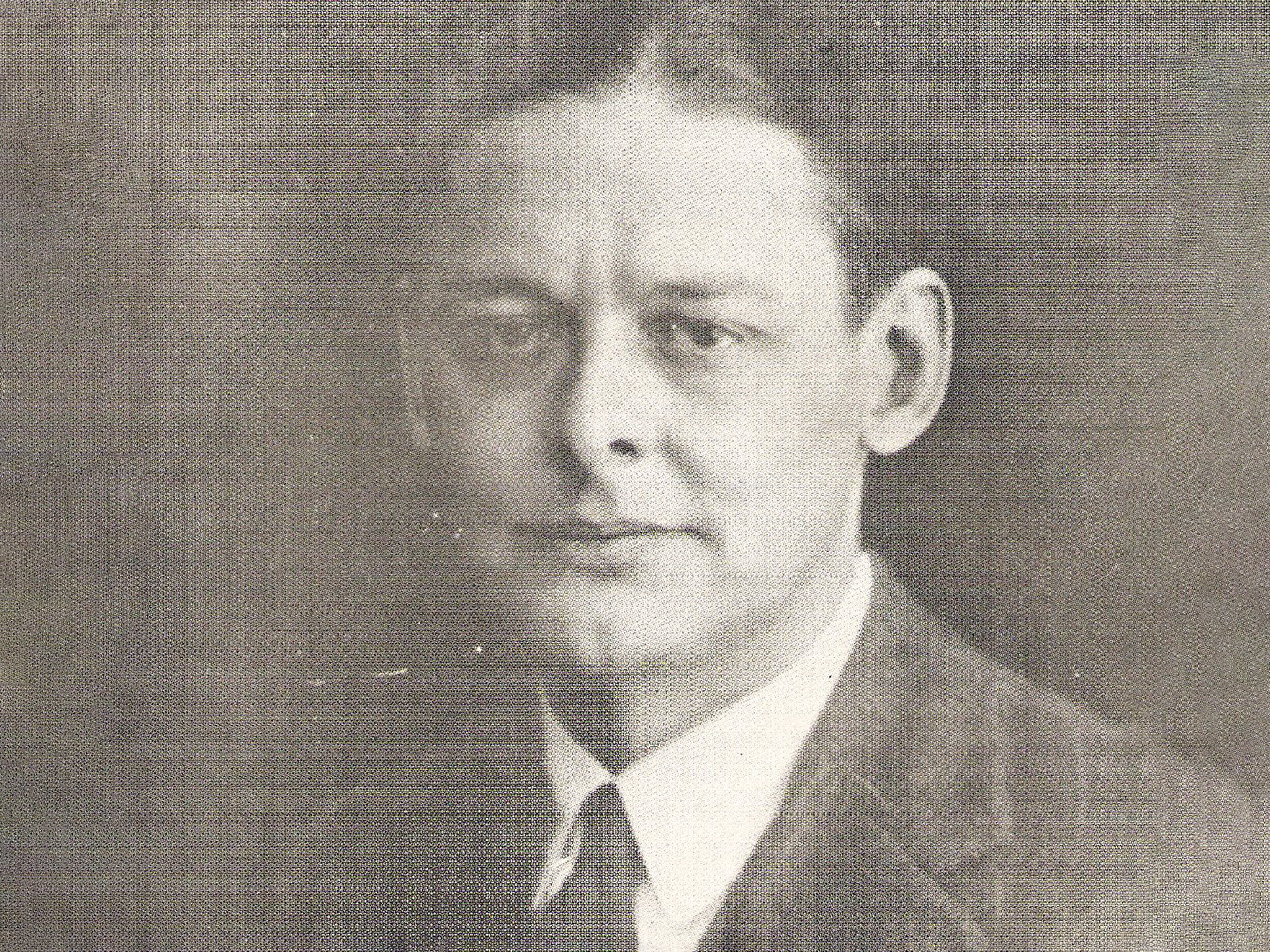