The Gospel According to Dante

The Gospel According to Dante Video Player

Showing the The Gospel According to Dante Video

In an apostolic letter issued by Pope Francis on March 25, 2021, commemorating the seventh centenary of the Italian poet Dante Alighieri’s death, Francis declares that Dante’s life and works remain a lasting treasure that embodies the virtue of hope so desperately needed in today’s world. Pope Francis adds that he appreciates the Catholic poet’s work for the “enduring warnings and insights it contains for humanity as a whole, not simply believers.”

The pope’s characterization of Dante’s poetry as an embodiment of hope intended for all humanity, not just believers, invites a reflection on the reasons for suggesting that Dante saw the Commedia as a personal gospel which he believed he had been called and inspired by God to write. For Dante, the purpose of his gospel writing was to repeat in his own time and culture the revelatory event of salvific grace occurring in the divine poetry of the word become flesh. In a discussion with Michael Scott, Frank Ambrosio suggested that the poem should be read as an invitation to participate personally as a witness to grace at work in the life of every person, whether or not they identify that grace with the name of Jesus.

Frank Ambrosio is associate professor of philosophy at Georgetown University. After studies in Italian language and literature in Florence, Italy, he completed his doctoral degree at Fordham University. He is the founding director, with Edward Maloney, of the Georgetown University “My Dante Project,” an online platform for personal and collaborative study of Dante’s Commedia. In 2014 he was lead instructor for the launch of an ongoing web-based course on Dante offered by EDX which has been utilized by over 20,000 people worldwide. His most recent book is Dante and Derrida: Face to Face (2007).

Rev. Joseph Simmons, S.J. (moderator), is an American Catholic priest currently writing his doctoral thesis at Campion Hall, Oxford under the supervision of Professor Graham Ward. He is exploring the Christian imagination and the fertile place where belief and unbelief touch in the fiction of Virginia Woolf and Marilynne Robinson. Simmons previously studied theology at Boston College and the Harvard Divinity School. His Licentiate in Sacred Theology thesis, “Via Literaria: Marilynne Robinson's Theology Through a Literary Imagination,” explored the convergence of literary and Christian imaginations. 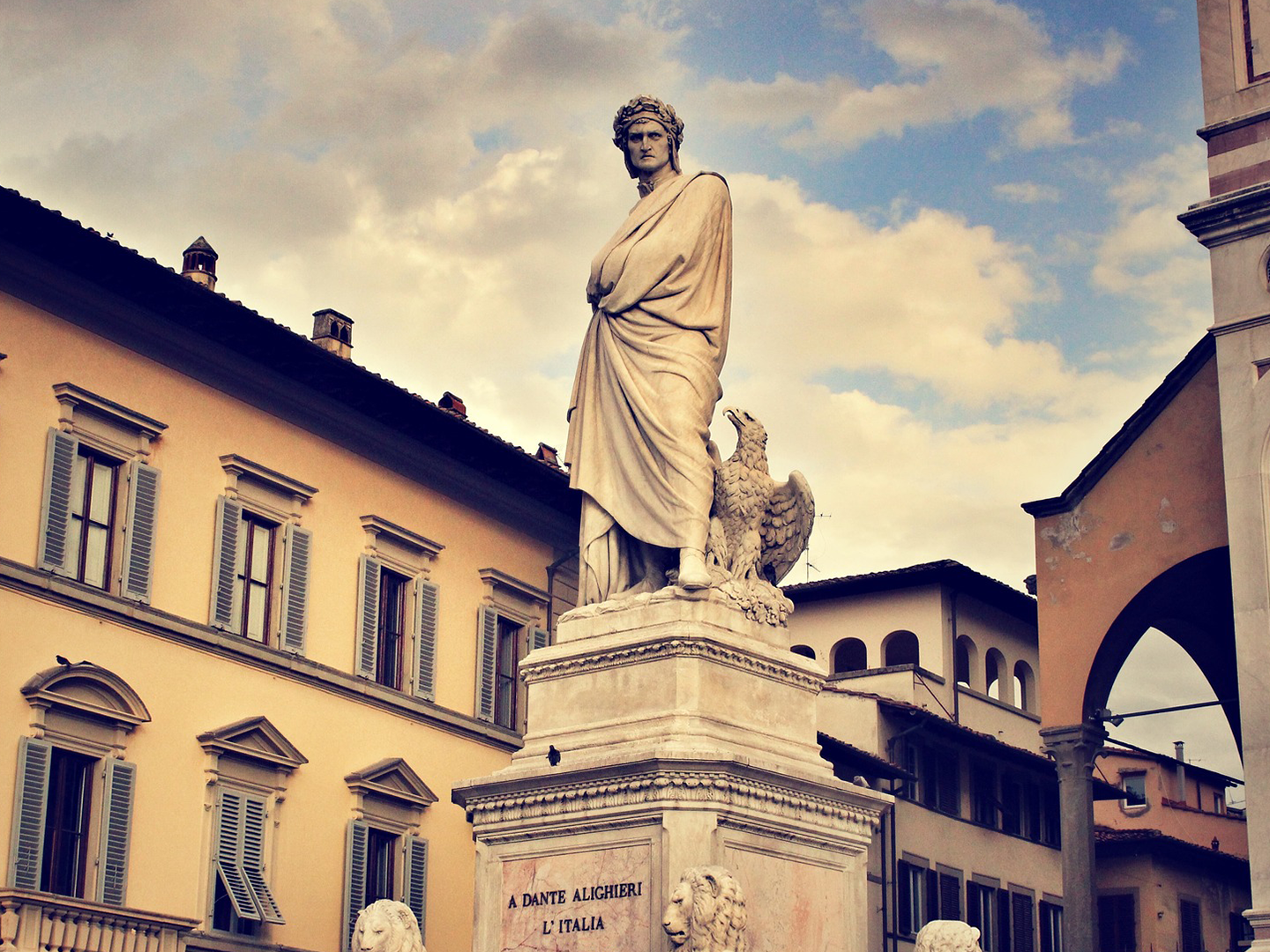 RSVP to The Gospel According to Dante