Showing the The Ignatian Spirituality of Gerard Manley Hopkins Video

As a member of the Society of Jesus, Gerard Manley Hopkins found in The Spiritual Exercises of St. Ignatius of Loyola the foundation for his own spirituality. The Exercises offer a sacramental vision of the world, finding God present in his creation, laboring with and sustaining the men and women he has created. The source for that vision is the Incarnation, God’s taking on human form and entering into human history, making it possible for human persons to share in his divinity as he shares in their humanity.

In conversation with Professor Michael Scott, Professor Michael Collins discussed how The Spiritual Exercises and St. Ignatius’ incarnational vision of the world affirmed, informed, and shaped some of Hopkins’ best-known poems. They also considered the relation between the complex linguistic form of the poems and their celebration of the grandeur of God in the ordinary world of our lives.

Michael Collins is emeritus teaching professor of English and a former dean at Georgetown University. He has taught courses on Shakespeare, Modern British Drama, and Modern British Poetry. He came to Georgetown as dean of the School of Continuing Studies and, after 22 years as dean, he joined the Department of English. He also served as director of the Villa le Balze, Georgetown’s study center in Italy. He has edited two books on Shakespeare and has published essays on Hopkins, Hardy, Eliot, Seamus Heaney, and several modern Anglo-Welsh poets.

Professor Michael Scott is Senior Dean, Fellow of Blackfriars Hall, the University of Oxford college adviser for postgraduate students, and a Member of the Las Casas Institute. He also serves as senior adviser to the president at Georgetown University. Scott was on the Editorial Board which relaunched Critical Survey from Oxford University Press. Scott previously served as the pro vice chancellor at De Montfort University and founding vice chancellor of Wrexham Glyndwr University. 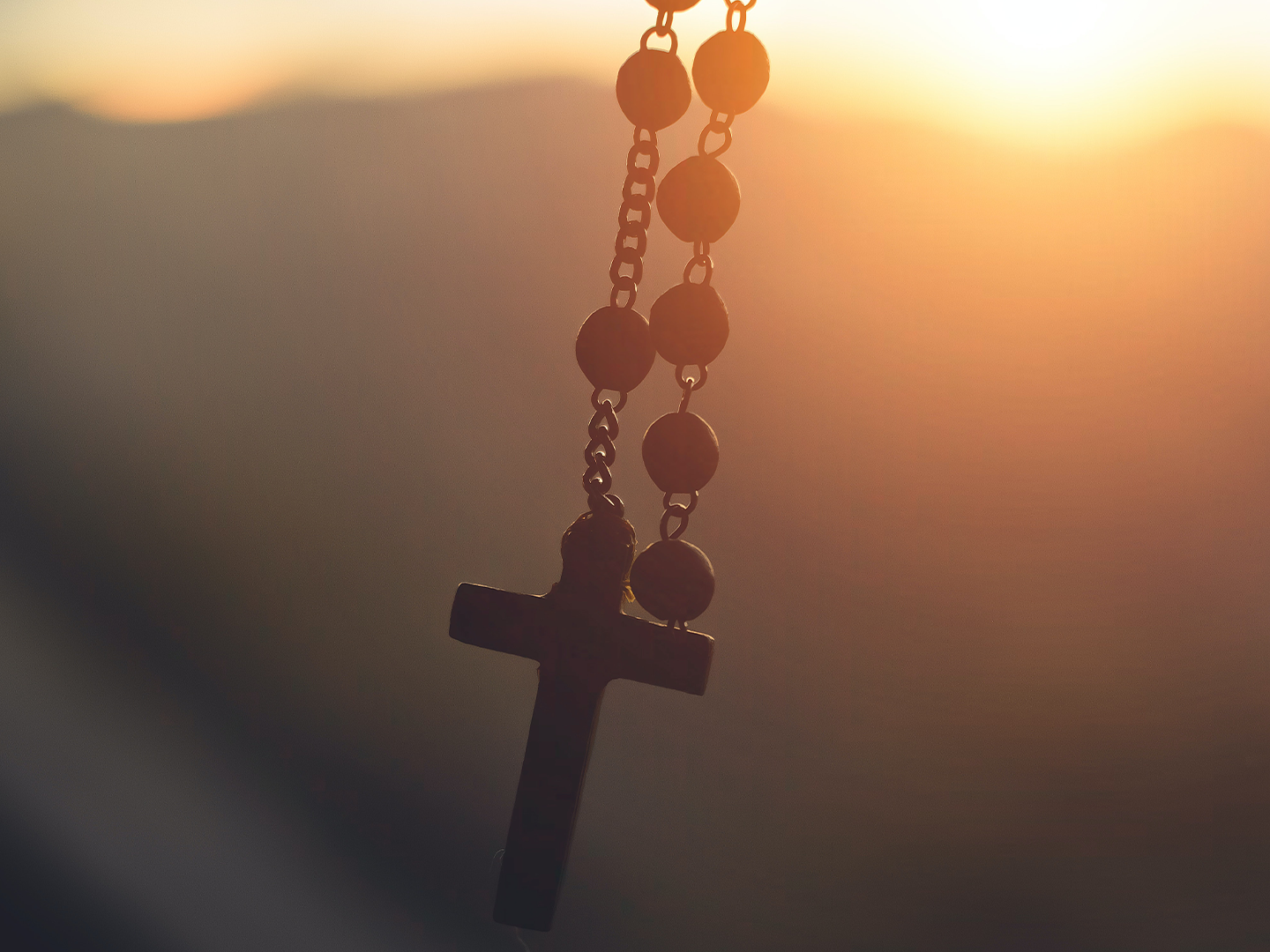 RSVP to The Ignatian Spirituality of Gerard Manley Hopkins