The Law and Economics of Web 3.0 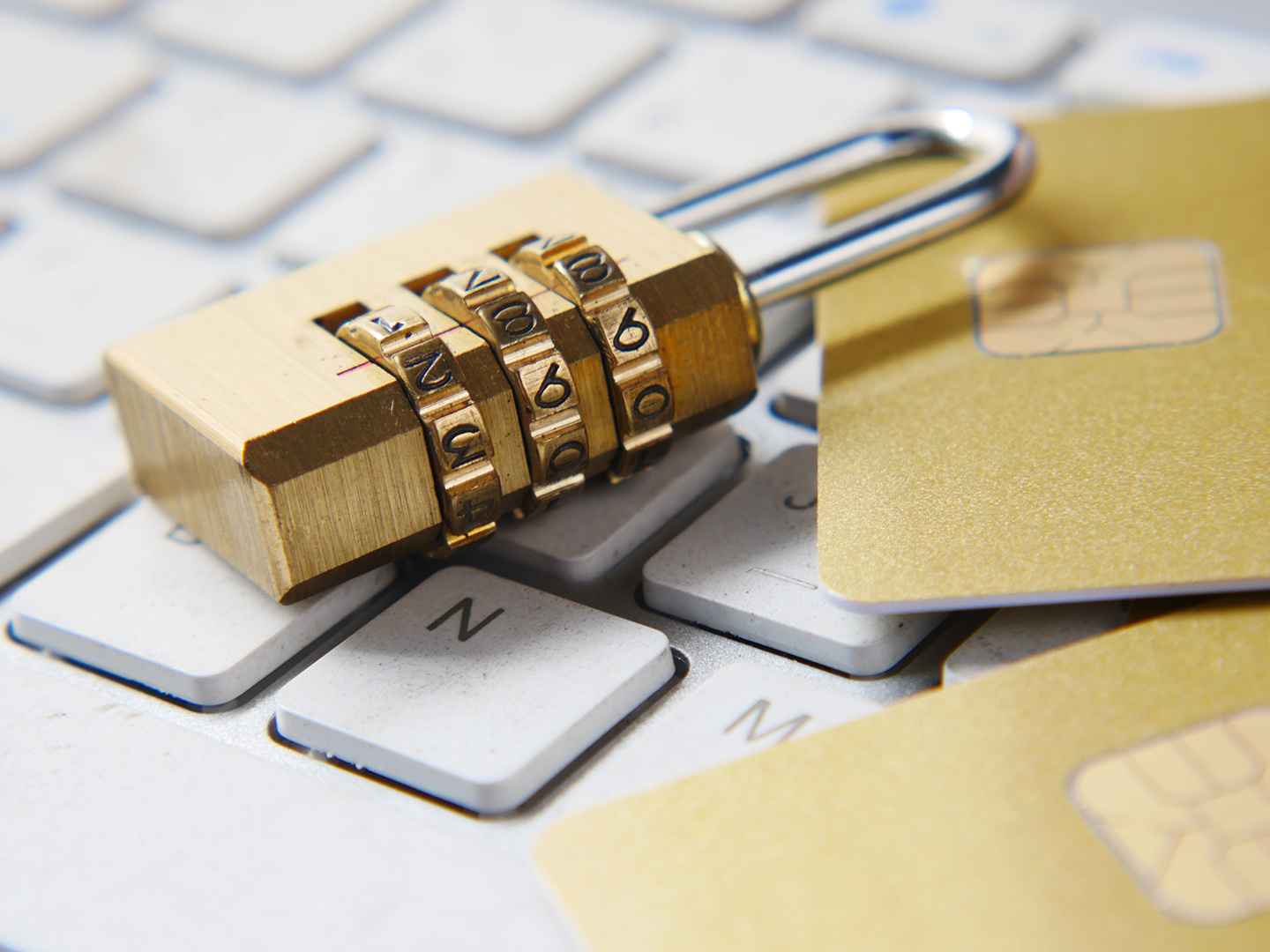 Confronting the abuse, exploitation, and manipulation of personal data collected via internet use is one of society’s great challenges. The legal and economic issues related to the property rights of these harvested data have implications for topics including personal safety, firm profitability, and consumer welfare. Moreover, targeted misinformation campaigns which exploit such data, combined with the web's unparalleled capacity to reach and influence a specified audience, represents a danger to the world's democracies. As we prepare for generation 3.0 of the web, a panel of experts will discuss many of the extraordinarily urgent questions which will accompany its arrival.

This event is co-sponsored by the Georgetown University Global Economic Challenges Network, Sciences Po, and the McCourt Institute.

In-person: For those who wish to attend in person, please RSVP via the Sciences Po webpage. The in-person event will take place at Amphithéâtre Erignac, 13 rue d’Université, Sciences Po, Paris.

Online: For those who wish to attend online, please RSVP via Zoom.

Anupam Chander is the Scott K. Ginsburg Professor of Law and Technology at Georgetown Law. He is an expert on the global regulation of new technologies. A graduate of Harvard College and Yale Law School, he clerked for Chief Judge Jon O. Newman of the Second Circuit Court of Appeals and Judge William A. Norris of the Ninth Circuit Court of Appeals. He practiced law in New York and Hong Kong with Cleary, Gottlieb, Steen, and Hamilton. A member of the American Law Institute, he has served on the executive council of the American Society of International Law, where he co-founded the International Law and Technology Interest Group. Chander is the author of The Electronic Silk Road (2013) and recipient of Google Research Awards and an Andrew Mellon grant on the topic of surveillance.

Sergei Guriev (moderator) is the provost of Sciences Po. Previously, Guriev was on the tenure-track and tenured faculty of the New Economic School, Moscow, and served as the school’s rector from 2004 to 2013. From 2016 to 2019, he was the chief economist at the European Bank for Reconstruction and Development. His publications include more than 40 research articles in international academic journals, 15 book chapters, and the book Spin Dictators: The Changing Face of Tyranny in the 21st Century (2022, co-authored with Daniel Treisman). He graduated from Moscow Institute of Physics and Technology with a master of science summa cum laude. In 1994, he received a Ph.D. (candidate of science) degree in physics and mathematics. In 2002, Guriev became a doctor of science in economics.

Frances Haugen is an advocate for accountability and transparency in social media. She holds a degree in electrical and computer engineering from Olin College and an MBA from Harvard University. In 2019, she was recruited by Facebook to be the lead product manager on the civic misinformation team, which dealt with issues related to democracy and misinformation, and later also worked on counter-espionage. During her time at Facebook, Haugen became increasingly alarmed by the choices the company makes prioritizing their own profits over public safety and putting people's lives at risk. As a last resort and at great personal risk, Haugen made the courageous decision to blow the whistle on Facebook. The initial reporting was done by the Wall Street Journal in what became known as “The Facebook Files.”

Nathaniel Persily is the James B. McClatchy Professor of Law at Stanford Law School, with appointments in the Departments of Political Science, Communication, and the Freeman Spogli Institute for International Studies. Persily’s scholarship and legal practice focus on U.S. election law, what is sometimes called the “law of democracy,” which addresses issues such as voting rights, political parties, campaign finance, redistricting, and election administration. Persily is co-author of the leading election law casebook, The Law of Democracy (2016, 5th ed., with Samuel Issacharoff, Pamela Karlan, and Richard Pildes). He received a B.A. and M.A. in political science from Yale in 1992, a J.D. from Stanford in 1998 where he was president of the Stanford Law Review, and a Ph.D. in political science from the University of California, Berkeley in 2002.

Bryan Rich leads global artificial intelligence for public sector at Accenture. He has 25 years of experience across media technology and consulting related to issues of data attribution, authentication, and verification. He was a Nieman Fellow of Journalism at Harvard University and went on to teach the first digital journalism course at Harvard in 1999. He founded and sold two companies dedicated to analyzing news and unstructured text using novel rule-based and artificial intelligence methods to detect and correlate patterns between entities, sources, and topics. He previously worked as a TV and radio producer. Rich is recently focused on Web3.0 as a new and cost-effective way to authenticate, protect, and govern large amounts of data and on reducing the digital divide between the private and public sectors as it relates to data privacy and resilience.

RSVP to The Law and Economics of Web 3.0