U.S. Treasury Secretary Janet Yellen has notified Congress that the Treasury will soon exhaust its cash on hand and extraordinary measures to operate under the debt ceiling. This means that if action is not taken on the debt limit, the Treasury will be unable to meet its financial obligations by mid-October, according to the Bipartisan Policy Center (BPC).

In this online webinar Shai Akabas, the director of economic policy for the BPC, discussed why federal policymakers need to act in the coming weeks if they intend to ensure that all obligations of the U.S. government are paid in full and on time. Brian Madigan moderated the conversation.

Shai Akabas (G'16) is the director of economic policy for the Bipartisan Policy Center and a graduate of Georgetown University's Master of Arts in Applied Economics degree program. He has conducted research on a variety of economic policy issues, including the federal budget, retirement security, and the financing of higher education. Akabas joined BPC in 2010 and staffed the Domenici-Rivlin Debt Reduction Task Force that year. He also assisted Jerome H. Powell, now chairman of the Federal Reserve, in his work on the federal debt limit. For the past several years, Akabas has steered BPC’s Commission on Retirement Security and Personal Saving.

Brian Madigan (moderator) is a professor of the practice and director of the master’s degree programs in economics at Georgetown University. He has extensive experience as an economist and leader in government, academia, and the private sector. During the global financial crisis from 2007 to 2010, he was director of the Federal Reserve Board’s Division of Monetary Affairs and economist and secretary for the Federal Open Market Committee. 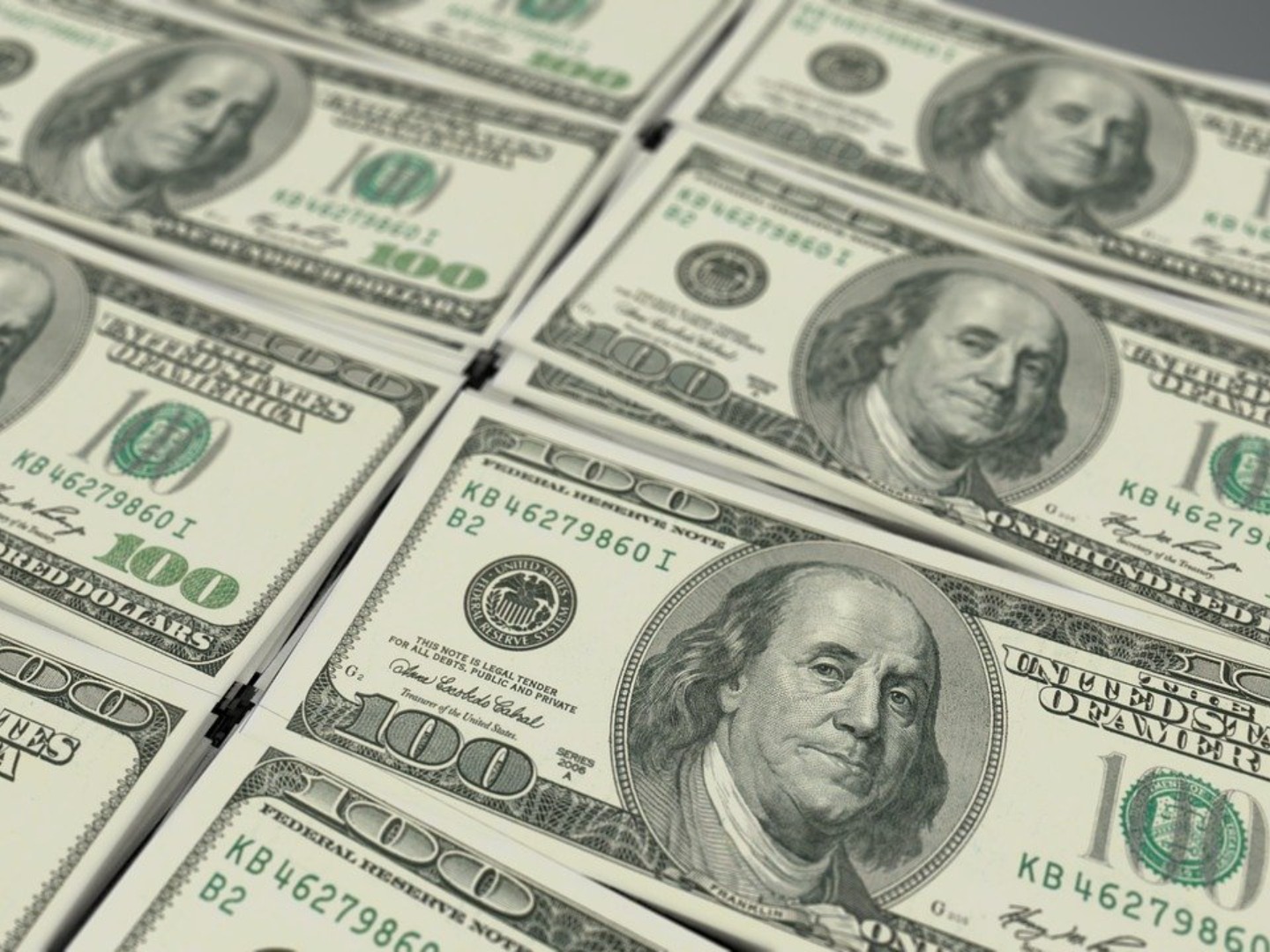 Stacks of US$100 dollar bills.