Translate this text to: English Italiano

The Missions of the Society of Jesus in Africa

The Society of Jesus was founded in 1540 to spread the Gospel message. Missions have always been a characterizing aspect of the Society, and today the Jesuits live and work in about 80 provinces and regions all over the world. The Euro-Mediterranean province includes Italy, Albania, Malta, and Romania. These are four different countries, and each is a historical, cultural, and religious crossroads of other worlds: Europe, Africa, and the Middle East. Currently the province has 41 active projects across the social, educational, cultural, and spiritual fields. In the fourth event of Africa Beyond Stereotypes, Debora Tonelli talked with Ambrogio Bongiovanni, president of the Magis Foundation, about the challenges that the Jesuit missions are facing in Africa and the objectives they intend to achieve. This dialogue has allowed us to get to know both Africa and the role that the Society of Jesus plays today in particularly sensitive areas of the planet.

This event was part of the Africa Beyond Stereotypes series, held as part of the Questioni di Civiltà. Dialoghi di attualità e discerniment series, organized by Georgetown University and La Civiltà Cattolica.

Professor Ambrogio Bongiovanni is president of the Magis Foundation and works in the Euro-Mediterranean Province of the Society of Jesus. He is extraordinary professor and director of the Center for Interreligious Studies at the Pontifical Gregorian University. He is also consultor of the Dicastery for Interreligious Dialogue and invited professor at the Theological Faculty of Southern Italy in Naples. Professor Bongiovanni has been engaged for over 30 years in international and missionary cooperation and in interreligious and intercultural dialogue. He has previously lived in India. After receiving his degree in chemical engineering, he undertook missiological and interreligious studies, earning his doctorate. He is the author of several publications, the latest, edited together with his Indian colleague Victor Edwin, S.J., A Call to Dialogue: Christians in Dialogue with Muslims (2021). Among his various positions, he was a member of the Committee for Charitable Interventions in favor of the Third World of the Italian Episcopal Conference for 10 years. 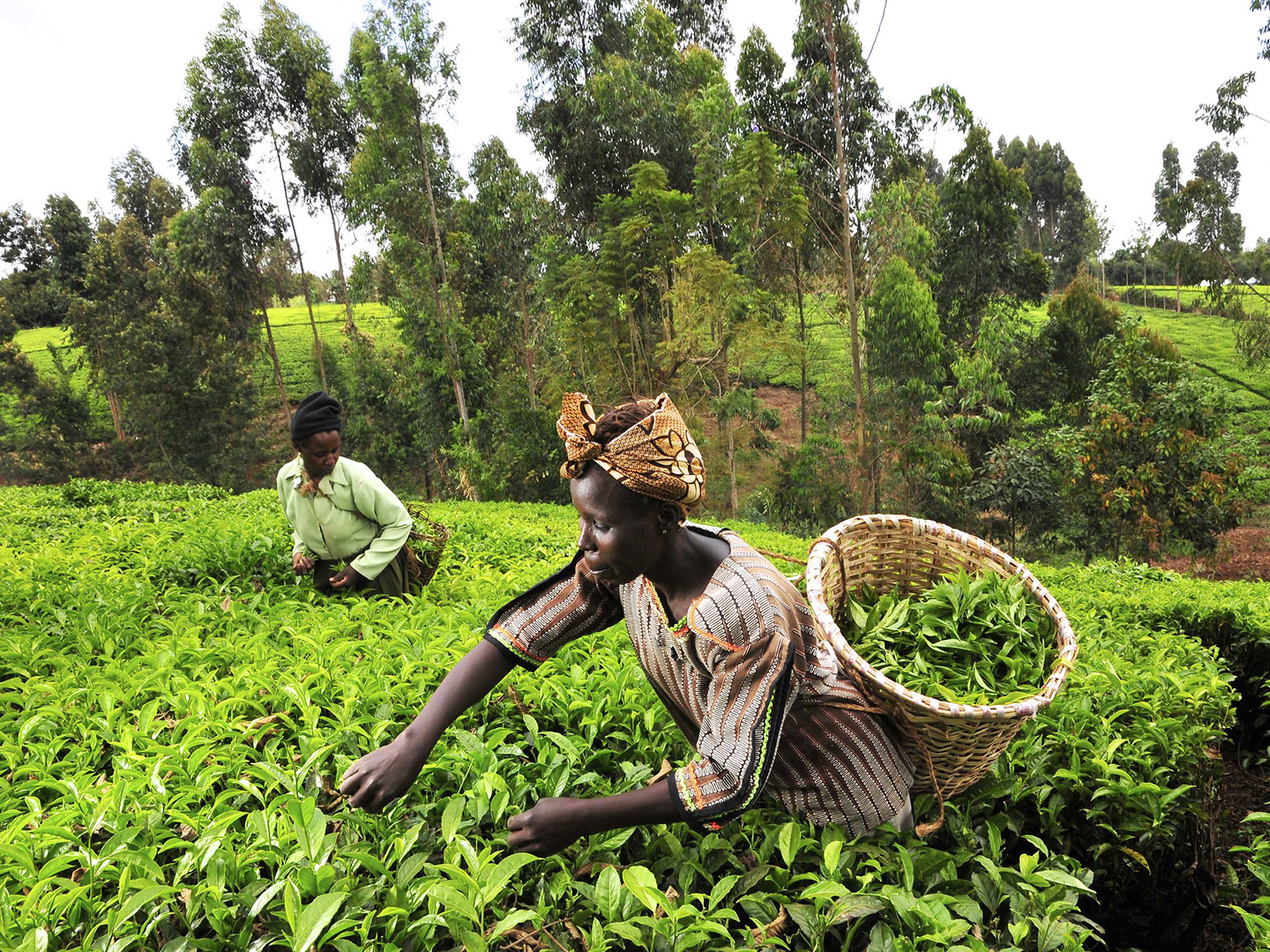 Two women working in a tea field in Kenya

RSVP to The Missions of the Society of Jesus in Africa