Showing the The Neglected Voices of Military Veterans Worldwide Video

With the recent passage by the U.S. Congress of legislation that addresses benefits and care for military veterans exposed to toxic burn pits overseas, many politicians have hailed this as a landmark achievement. But within the United Kingdom, the United States, and around the world, veterans still face a myriad of problems. Homelessness, unemployment, denied benefits, and mental health issues still grip a significant swath of those who served their countries in the military. Against these problems, are the voices of veterans being adequately heard? And if not, then what are they fighting for?

This online conversation included a litigation director at a legal organization that helps U.S. veterans receive benefits, and veterans who serve as the deputy CEO of a support charity in the United Kingdom, a senior director of government affairs at a nonprofit for post 9-11 veterans in the United States, and an assistant professor of mental health and psychiatric nursing in the United Arab Emirates (UAE) who has supported fellow veterans suffering from post-traumatic stress disorder (PTSD).

Renee Burbank is director of litigation at the National Veterans Legal Services Program, supervising all lawsuits brought by the organization in U.S. federal courts. Previously, she co-taught Yale Law School’s Veterans Legal Services clinic and worked for nearly eight years in the U.S. Department of Justice. She holds an A.B. from the University of Chicago and a J.D. from Harvard Law School and clerked for Judge David B. Sentelle of the U.S. Court of Appeals for the DC Circuit.

Travis Horr is senior director of government affairs at Iraq and Afghanistan Veterans of America. He has delivered testimony on Capitol Hill, conducted interviews with various media outlets, and met with senior leadership at the U.S. Departments of Defense and Veterans Affairs in order to advocate for the post-9/11 generation of veterans. He holds a B.A. in political science from the University of Southern Maine, thanks to the Post-9/11 GI Bill. He served a tour of duty in Afghanistan in 2010 and 2011.

Richard Mottershead is an assistant professor of psychiatric and mental health nursing at RAK Medical & Health Sciences University in the UAE. He served in the armed forces as a soldier and commissioned officer, and he has supported veterans with transitional challenges and PTSD, working clinically within the United Kingdom, the Middle East, Central Africa, and Eastern Europe. His Ph.D. explored the lived experiences of veterans within the criminal justice system, both as offenders and practitioners.

Sian Woodland began her career in the Royal Navy in 2001. She traveled around the world and did tours of the Gulf region with NATO, where she received her first medal. In 2012 her fiancé, Paul "Woody" Woodland, was killed in a Royal Marines training accident while serving with the Elite Special Boat Service, before he was due to return for another tour in Afghanistan. After his death, she began raising money for military charities until she co-founded Woody’s Lodge in his honor. 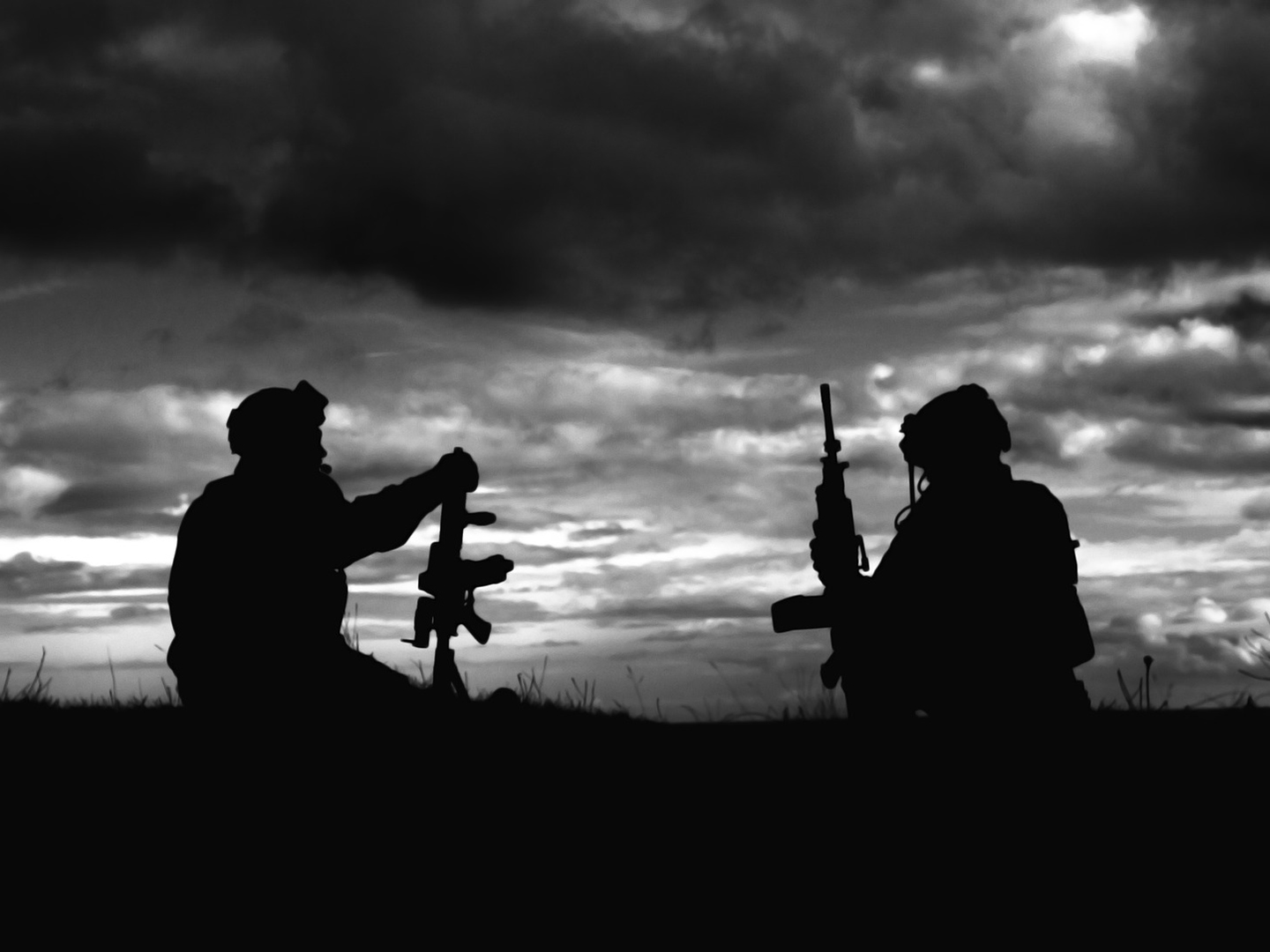 RSVP to The Neglected Voices of Military Veterans Worldwide