The Second COVID-19 Wave: India and Beyond

The Second COVID-19 Wave: India and Beyond Video Player

Showing the The Second COVID-19 Wave: India and Beyond Video

For much of 2020, India and several other South Asian countries defied expectations that they would experience unparalleled loss of life resulting from the COVID-19 pandemic. Many Indians thought that the pandemic was behind them. All of this dramatically began to change in March 2021. India’s hospitals and crematoria have been overwhelmed by illnesses and fatalities. Public health authorities worry that new, highly infectious variants are rampaging across India. India’s neighbors are also experiencing alarming increases in infections and fatalities. While accusations of Indian political mismanagement are rife, the current tragedy is the result of past and accumulating failures to fortify India’s public health system, which have been exacerbated by policies espoused by the current government. This panel discussed past, current, and future challenges in India and other countries in South Asia.

This event was co-sponsored by the Office of the Vice President for Global Engagement, the Asian Studies Program in the Edmund A. Walsh School of Foreign Service, and the Georgetown Global Health Initiative.

Please RSVP at least 24 hours before the event to receive the Zoom link.

Christine Fair (moderator) is a professor in the Security Studies Program at Georgetown University’s Edmund A. Walsh School of Foreign Service. Her research focusses on political and military affairs in South Asia. She previously served as a senior political scientist with the RAND Corporation, a political officer with the United Nations Assistance Mission to Afghanistan in Kabul, and a senior research associate at USIP's Center for Conflict Analysis and Prevention. She has authored a number of books, including In Their Own Words: Understanding the Lashkar Tayyaba (2019).

Cecilia Coale Van Hollen is a professor at Yale NUS College in Singapore and a visiting faculty member of the Science, Technology and International Affairs (STIA) Program at the Georgetown University Edmund A. Walsh School of Foreign Service. She is a cultural and medical anthropologist specializing in research on women’s health in India. She has published two books—Birth on the Threshold: Childbirth and Modernity in South India (2003) and Birth in the Age of AIDS: Women, Reproduction, and HIV/AIDS in India (2013)—and is currently working on her third major research project on women and cancer in India.

Shareen Joshi is an associate professor at Georgetown University’s Edmund A. Walsh School of Foreign Service. She is an applied microeconomist whose research examines the impact of state policies on a range of demographic, economic, social and political outcomes that include fertility, mortality, child survival, marriage, female labor force participation, and grassroots social mobilization. She is currently studying the causal impact of environmental rulings from the courts of India on child mortality. She is also working on a grassroots intervention in India that strengthens the resilience of women entrepreneurs in the face of pandemic-related disruptions. Shareen has served as a consultant for the World Bank, United Nations, Hewlett Foundation, Government of India, Government of Rajasthan, and several non-profit organizations.

Jishnu Das is a professor at the Georgetown University’s McCourt School of Public Policy and the Edmund A. Walsh School of Foreign Service. His work focuses on health and education in low and middle-income countries, with an emphasis on social markets, or common, but complex, conflagrations of public and private education and health providers operating in a small geographical space. He has received the George Bereday Award from the Comparative and International Education Society, the Stockholm Challenge Award for the best ICT project in the public administration category in 2006, and the Research Academy award from the World Bank in 2017 and 2013 for research on health and education. 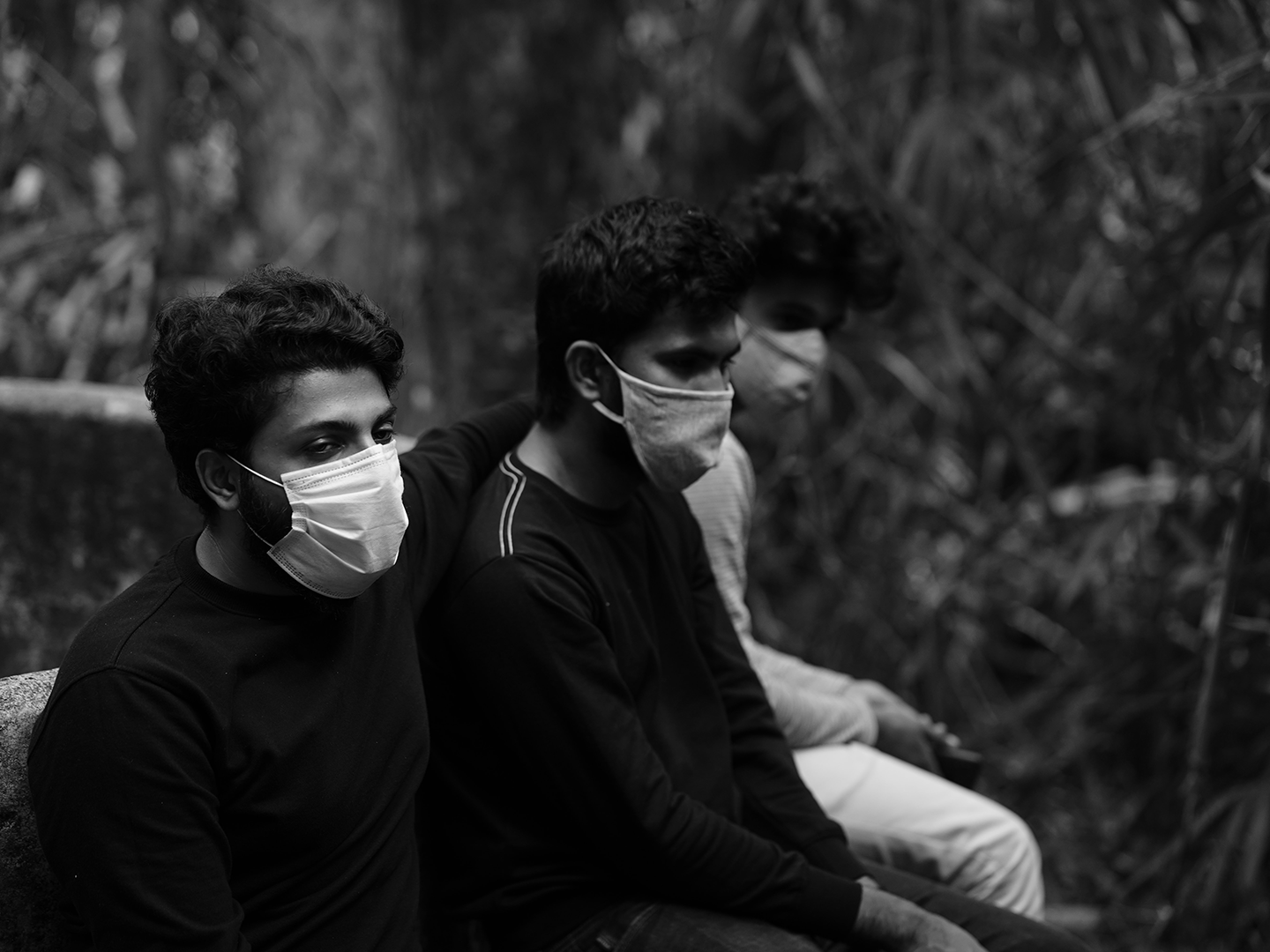 RSVP to The Second COVID-19 Wave: India and Beyond