Truth and the Rise of Popular Lies

Truth and the Rise of Popular Lies Video Player

Showing the Truth and the Rise of Popular Lies Video

The situation was already grave in many developing countries and those ruled by authoritarian leaders, but now Western democracies have found truth being undermined and popular lies often taking its place, especially in the digital world. The impact on politics, journalism, and scholarly endeavors has been chaotic and catastrophic. How will we dig out of this abyss, banish false equivalencies, and restore faith in reliable facts?

This online conversation will address these issues, featuring panelists that include an award-winning correspondent from the New York Times, former and current U.K. politicians, and a senior fellow emeritus at the Brookings Institution who served U.S. presidents Eisenhower, Nixon, Ford, and Carter.

John Battle is a British Labor party politician who served in Parliament for Leeds West from 1987 to 2010. He now chairs the Justice and Peace Commission of the Diocese of Leeds. Battle served as minister of state for trade and industry from 1997 to 1999, as well as minister of state at the Foreign and Commonwealth Office from 1999 to 2001. He is a Fellow at Leeds Trinity University and Blackfriars Hall, the University of Oxford.

Erica L. Green is an award-winning correspondent in the Washington bureau of the New York Times, covering federal education policy with a focus on civil rights and educational equity. She has also authored several investigations into issues of educational inequity across the United States. Green earned a bachelor’s degree in communications and political science from Goucher College and a master’s degree in journalism from Northwestern University.

Stephen H. Hess is a senior fellow emeritus at the Brookings Institution in Washington, DC. He served on the White House staff of U.S. presidents Eisenhower and Nixon, and he was also an adviser to presidents Ford and Carter. His books include Organizing the Presidency, The Government/Press Connection, The Little Book of Campaign Etiquette, What Do We Do Now?, and Bit Player, My Life with Presidents and Ideas.

Baroness Jenny Randerson has been a member of the House of Lords since 2012 and is now a Liberal Democratic Party spokesperson there for transport. She has served as a parliamentary under secretary of state for Wales and a Lords’ Minister for Northern Ireland. She has also been a Welsh Assembly member for Cardiff Central, including minister for culture, sport, and the Welsh language, and a year as acting deputy first minister.

Michael Scott (moderator) is senior dean, fellow of Blackfriars Hall, the University of Oxford, college adviser for postgraduate students, and a member of the Las Casas Institute. He also serves as senior adviser to the president of Georgetown University. Scott previously served as the pro-vice-chancellor at De Montfort University and founding vice-chancellor of Wrexham Glyndwr University. 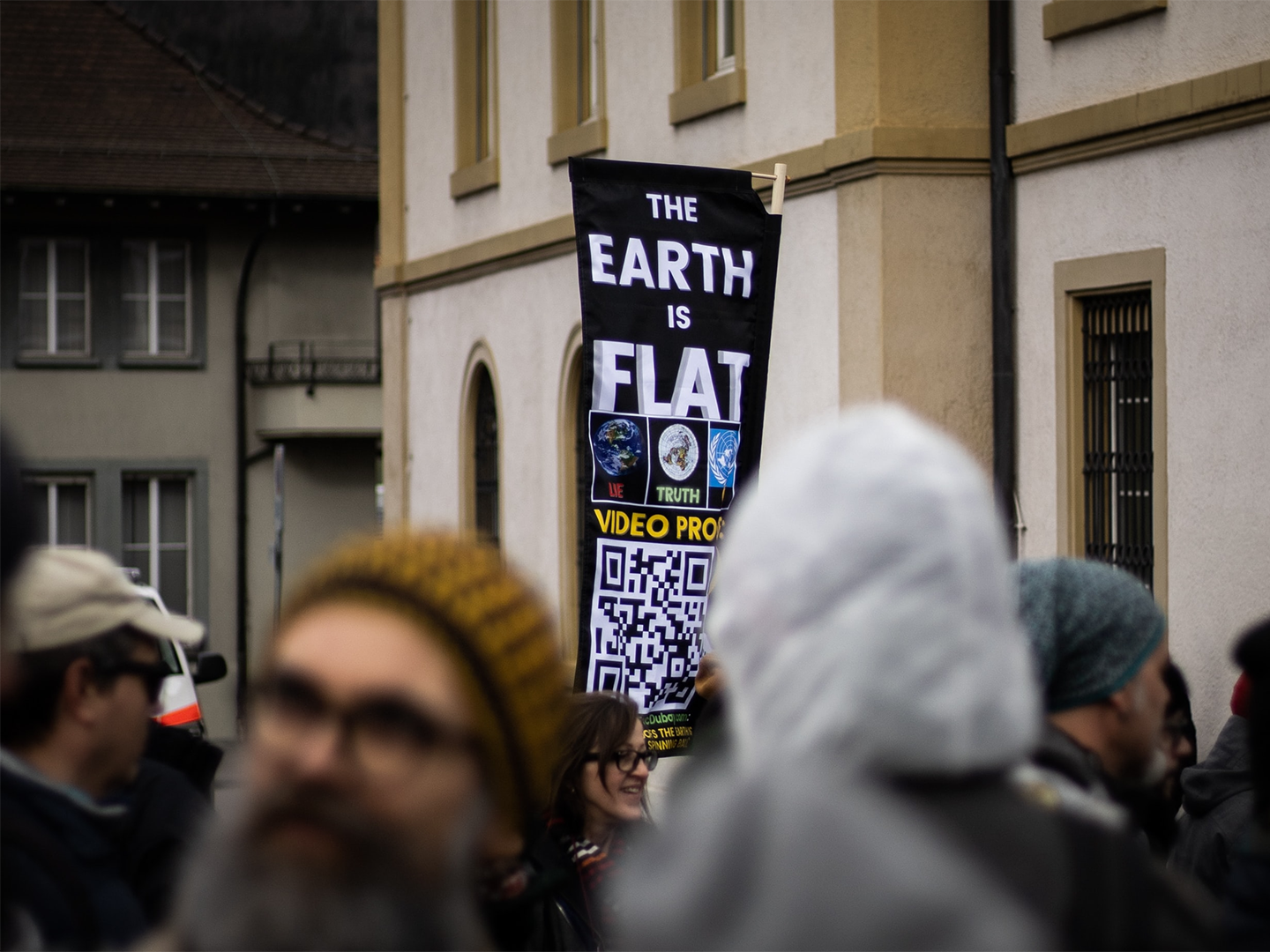 RSVP to Truth and the Rise of Popular Lies