How will the world become convinced—at the international, national, and community level—that climate change is truly a grave crisis that demands immediate attention? And can fundamental issues of environmental injustice be addressed at the same time?

This event was co-sponsored by the Free Speech Project and the Future of the Humanities Project at Georgetown University. It is part of the ongoing event series Free Speech at the Crossroads: International Dialogues.

Astrid Caldas is a senior climate scientist with the Climate & Energy program at the Union of Concerned Scientists. She does research on climate change adaptation and resilience with policy implications for ecosystems, the economy, and society. Her work also focuses on science communication, environmental justice, and equitable climate-related policies. Previously, she was a science & technology policy fellow at the American Association for the Advancement of Science, a climate change and wildlife science fellow at Defenders of Wildlife, and a research scientist at the University of Maryland. She holds a Ph.D. in ecology from the Universidade Estadual de Campinas in the state of São Paulo, Brazil.

Keya Chatterjee is executive director of the US Climate Action Network and author of the book The Zero Footprint Baby: How to Save the Planet While Raising a Healthy Baby (2013). Her work focuses on building an inclusive movement in support of climate action. Prior to joining USCAN, she served as senior director for renewable energy and footprint outreach at the World Wildlife Fund, where she worked for eight years, and also worked at NASA headquarters for four years, communicating research results on climate change. She holds an M.S. and B.A. in environmental science from the University of Virginia.

Chris Church is co-director of Community Environment Associates in the United Kingdom and specializes in work with communities on climate change, air pollution, and related issues. He has been in the environmental sector for over 25 years with third-sector groups, social enterprises, and as a researcher and consultant, both in the United Kingdom and in eastern Europe. He is the volunteer chair of Oxford Friends of the Earth, part of the global Friends of the Earth network, where he manages the Oxford Zero Carbon Homes Initiative and chaired the Oxfordshire COP-26 Alliance in the run-up to the recent UN conference in Glasgow.

Todd Stern is a nonresident senior fellow at the Brookings Institution concentrating on climate change. From 2009 to 2016, he served as Special Envoy for Climate Change at the U.S. Department of State. He was President Obama’s chief climate negotiator, leading the U.S. effort in creating the Paris Agreement and in all bilateral and multilateral climate negotiations in the seven years leading up to the Paris conference. He currently writes, speaks, and advises about ongoing efforts on climate change at both the international and domestic levels. 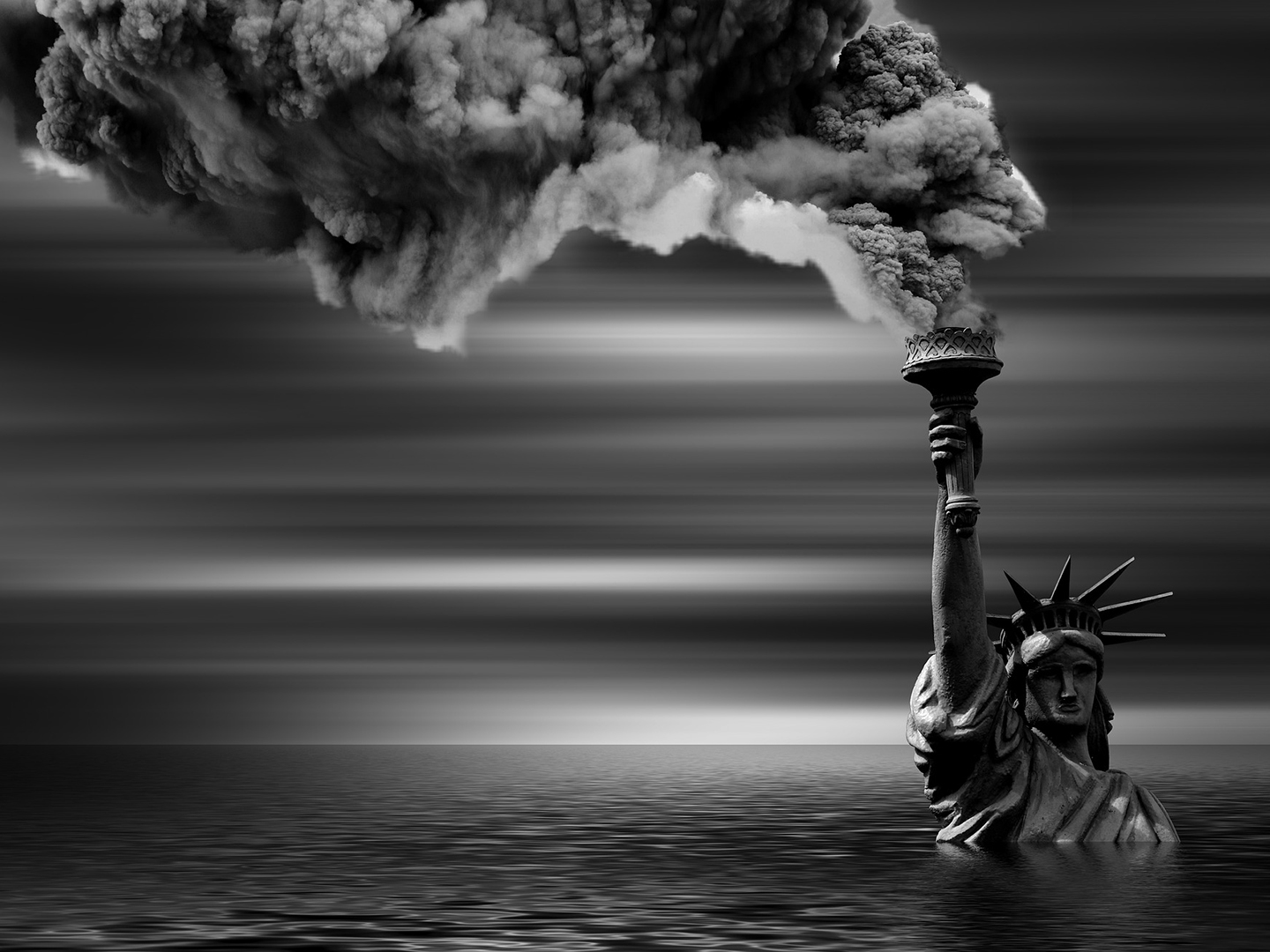