Did the U.S. Get China Wrong? Conference on U.S.-China Policy

The inaugural Cling Family U.S.-China Conference, co-sponsored by the Asian Studies Program and Georgetown's Initiative for U.S.-China Dialogue on Global Issues, was held on November 13 in Riggs Library.

Kurt Campbell, assistant secretary of state for East Asia during the Obama administration, began the conference reflecting on the central question, "Did the U.S. Get China Wrong?" which was the theme of a highly debated article that he co-published in Foreign Affairs magazine earlier this year.

This off-the-record event featured multiple panels of leading scholars and practitioners on U.S.-China relations that approached from three different angles—foreign policy, economics, and academia—to allow for a comprehensive discussion of whether U.S. policy toward China since the establishment of diplomatic relations in 1979 had been based on flawed premises of China becoming more like the West as it developed.

This event, made possible by a generous gift from Michael Cling (SFS’98), highlights Georgetown's continued commitment to researching and teaching the field of Asian Studies as well as expanding its programming and expertise on China.

Speakers at the event included: 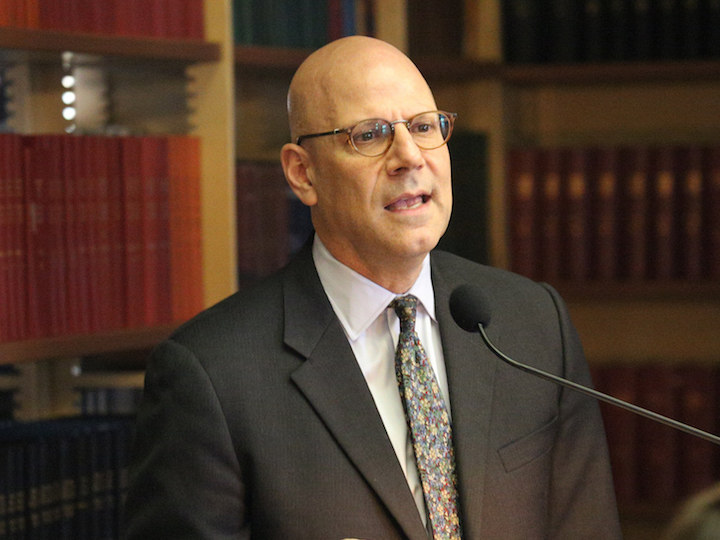 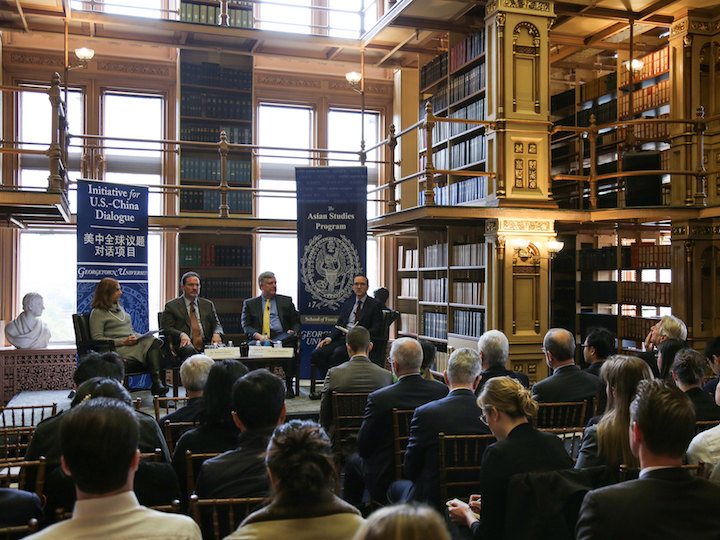 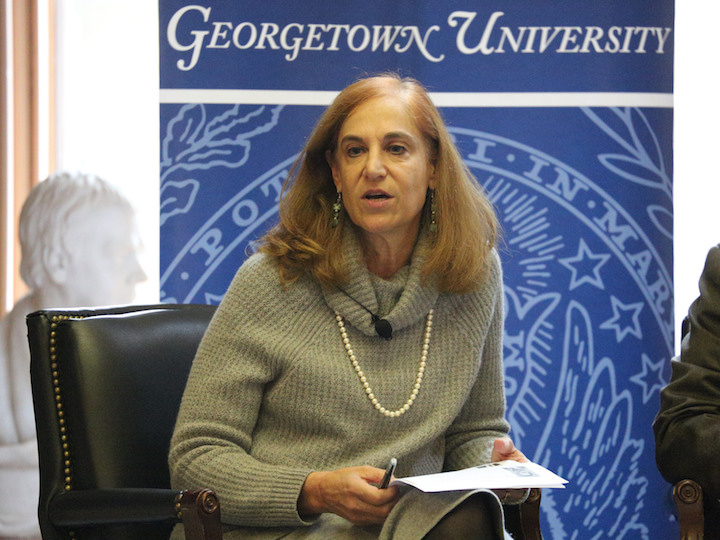 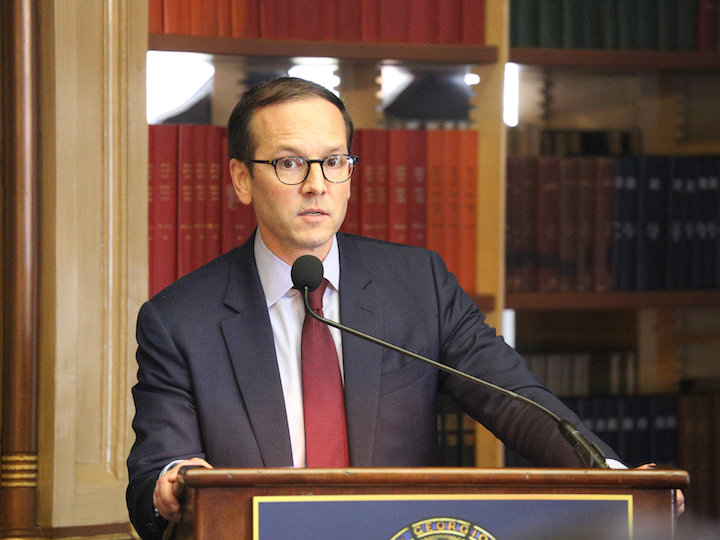 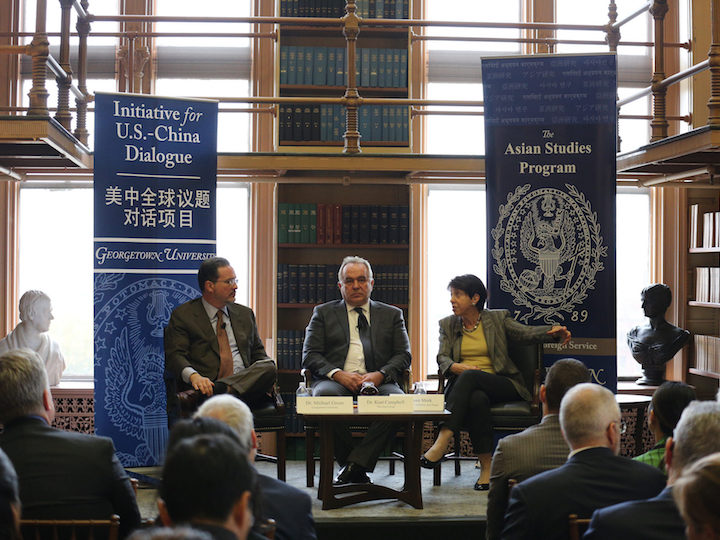 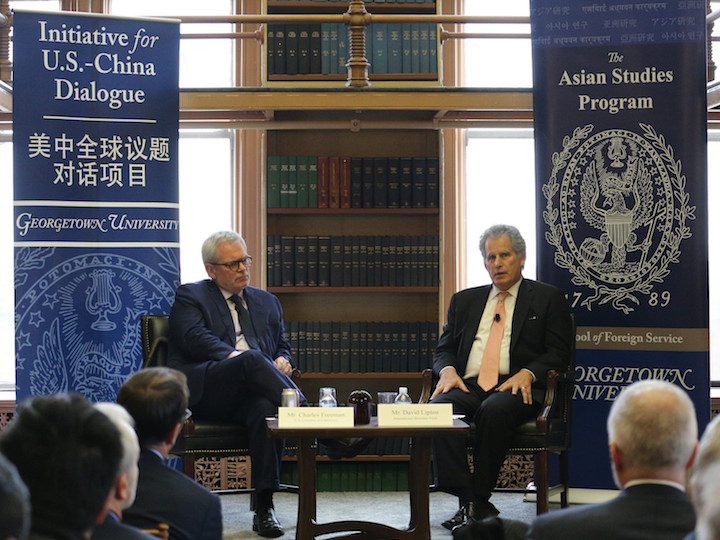 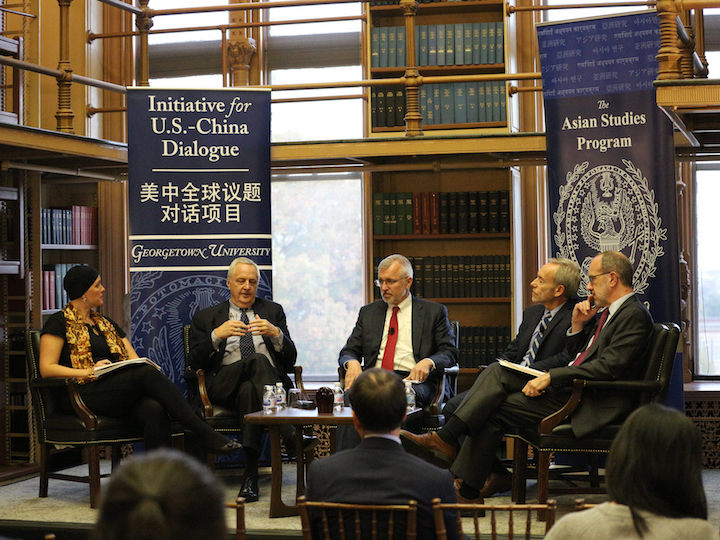 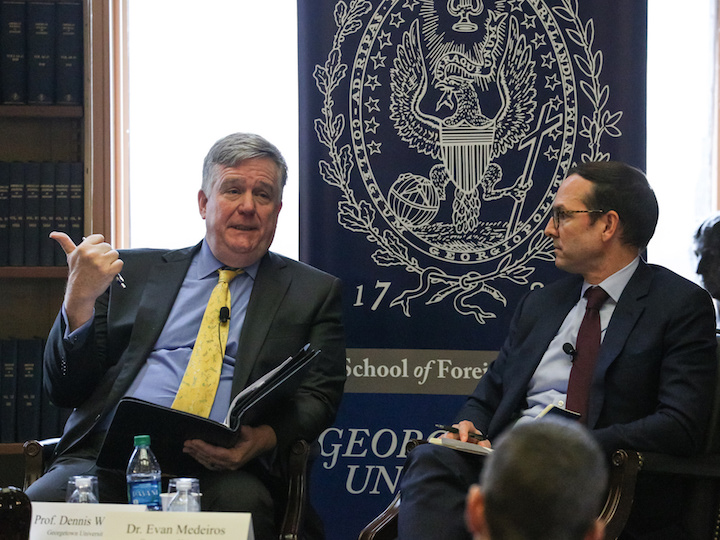 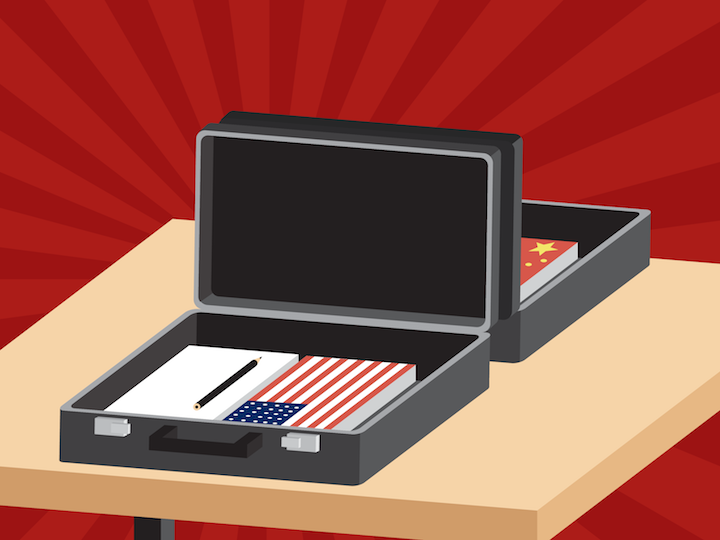 The Initiative for U.S.-China Dialogue on Global Issues launched a new podcast series that captures the reflections of ambassadors, cabinet secretaries, and senior officials whose actions shape relations between the United States and China.