Carlos Aramayo (SCS’19) is the cofounder and fundraising director of the Fuller Center for Housing Bolivia, a nonprofit organization that builds low-cost homes for those most in need in Bolivia.

Born and raised in La Paz, Aramayo first conceived of an affordable housing program alongside his brother, Alex Aramayo, as the pair lamented the mud homes they saw when they drove through the Andes region. Although they knew little about construction, Aramayo and his brother resolved to take action that would address Bolivia’s housing deficiencies.

“When I talk about this I sound like an idealist, and perhaps I am,” Aramayo said. “But I remember him telling me, ‘Well, it’s nice to talk about it, but do you want to do something about it?’”

In terms of GDP, Bolivia is the poorest country in South America. Aramayo described the great need for affordable, quality housing, as well as the studied benefits of homes for social cohesion and opportunities for future generations.

“Giving a child the opportunity to live in a dignified manner in a house that doesn’t leak, in an area that’s not exposed to gang violence, in a house that has a bathroom—it gives this child a greater percentage or greater chance of success in the future,” he said. “So in that regard, a home is very important.”

Beneficiaries of Fuller Center for Housing Bolivia homes are often factory workers or subsistence farmers who lack the formal assets needed to acquire private sector loans. To ensure that homes are fairly allocated to those most in need, a staff of economists, sociologists, and psychologists reviews thousands of applications, conducts interviews, and performs thorough background checks.

In addition to building homes, the Fuller Center for Housing Bolivia has created partnerships with private companies, universities, and local high schools. The center also has a Global Builders Program, which brings American and Canadian volunteers to Bolivia for several weeks.

Through these partnerships, Aramayo has brought together volunteers of all socioeconomic backgrounds to foster a culture of service in Bolivia.

In October 2017, then-U.S. Chargé d'Affaires in Bolivia Peter Brennan (SFS’77) joined the Fuller Center for Housing Bolivia for a day of volunteering, along with his wife, American embassy staff, the Red Cross, U.S. Marines, and Bolivian university and high school students.

“On that day, you had people of all sorts of backgrounds just trying to give their time and effort to help strengthen the social tissue and build in a very slow way…a more just society for all,” said Aramayo.

Aramayo is a student in the School of Continuing Studies’ Bachelor of Arts in Liberal Studies (BALS) Program. Aramayo shared that he was initially attracted to Georgetown’s academic excellence, as well the university’s leadership in the service of others.

Since coming to Georgetown, Aramayo and his work in Bolivia have benefitted from the BALS program’s values-based and interdisciplinary curriculum, as well as its flexible options for working professionals. He also points to the improvements in his efficiency, analytical capabilities, and writing skills that make him a more holistic professional.

“My education here is changing me as a person in a way that I didn’t expect because it opened my eyes to fields and situations and people who otherwise I would have never interacted with,” he said. 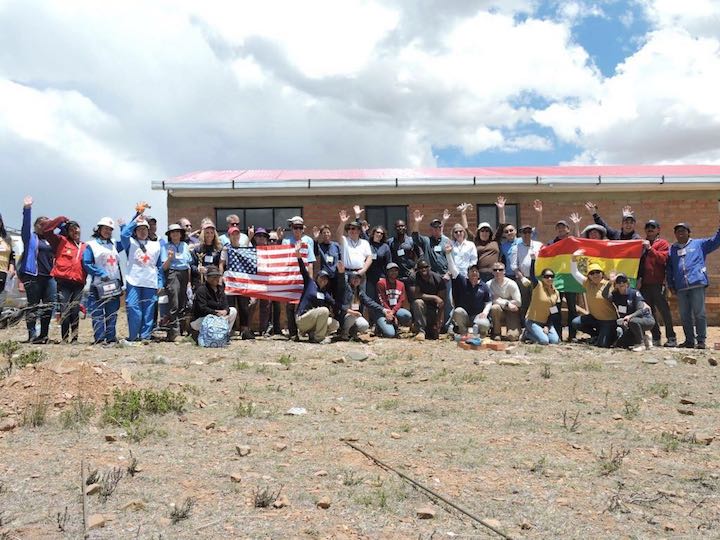 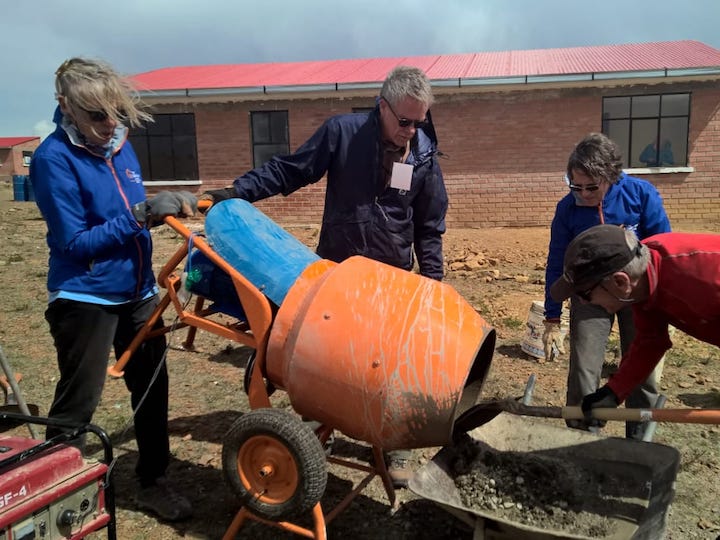 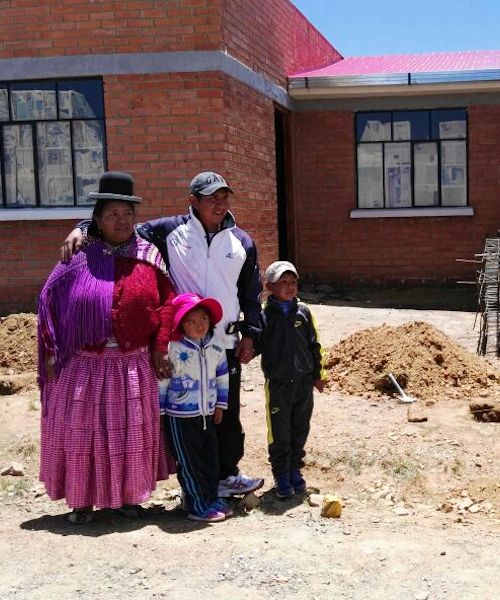 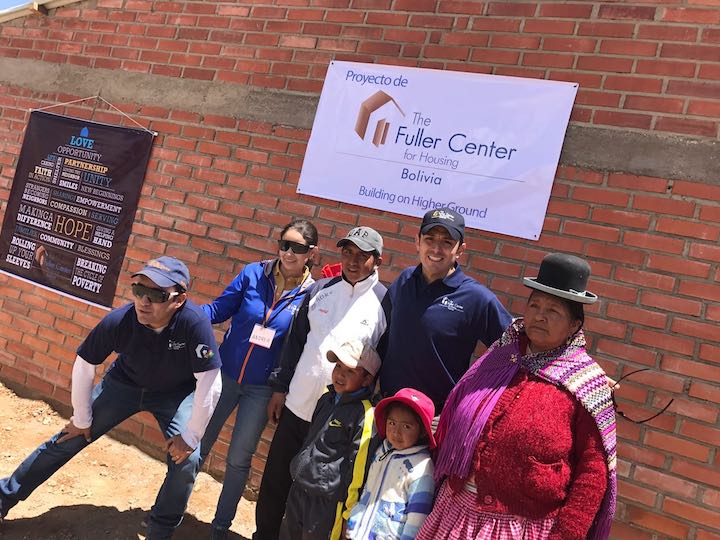 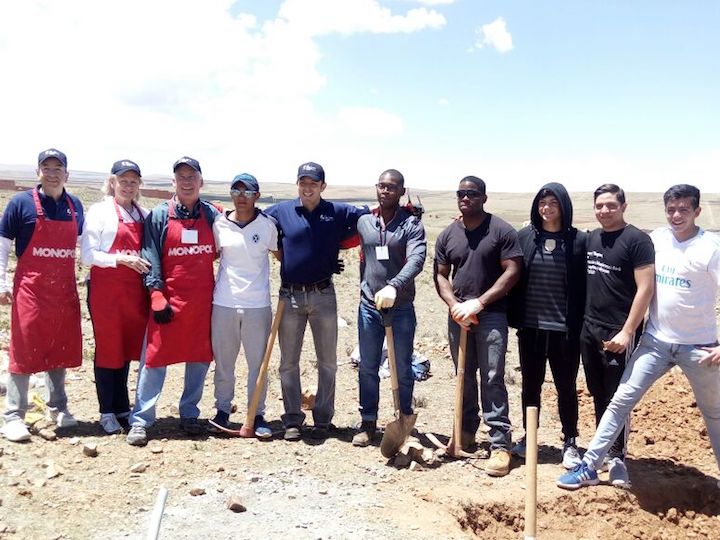