Showing the Mourning As Self-Affirmation Video

Lu Xun’s short story “Mourning the Dead” (also translated as “Regret for the Past”) never ceases to fascinate, puzzle, and pain its readers ever since its publication in 1926. As the author’s only fictional work on the subject of free love, it seems to have done a better job dissolving rather than constructing both its subject matter (free love) and its form (fiction). More than a critical observation and representation of the limitations of such things, the author often appears to be absented-minded. While the work is known for its passionate intensity, such passion and intensity prove elusive vis-à-vis what is tangible within the thematic and narrative space. Even though the dilemmas and agonies of the male and female protagonists continue to be the object of endless analysis and interpretation, no persuasive reading of this work seems within reach, as the doomed lovers stand for opposing values and ethical norms that cannot be reconciled or even defended. How could this elusiveness be possible (and for so long)? What is driving the story, how does that force work, and where does it reside? In this talk Xudong Zhang showed that all these questions can be effectively answered if we introduce a different set of perspectives and frames of reference to shed new light on the mystery.

Xudong Zhang is professor of comparative literature and East Asian studies at New York University, where he also directs the International Center for Critical Theory. He is the author of Chinese Modernism in the Era of Reforms and Postsocialism and Cultural Politics (2008). His selected critical essays in Chinese came out in 2020 and 2021 in five volumes. The first volume of his three-volume study of Lu Xun is forthcoming from Sanlian shudian (the Joint Publishing Co. Ltds.) in Beijing in 2022. 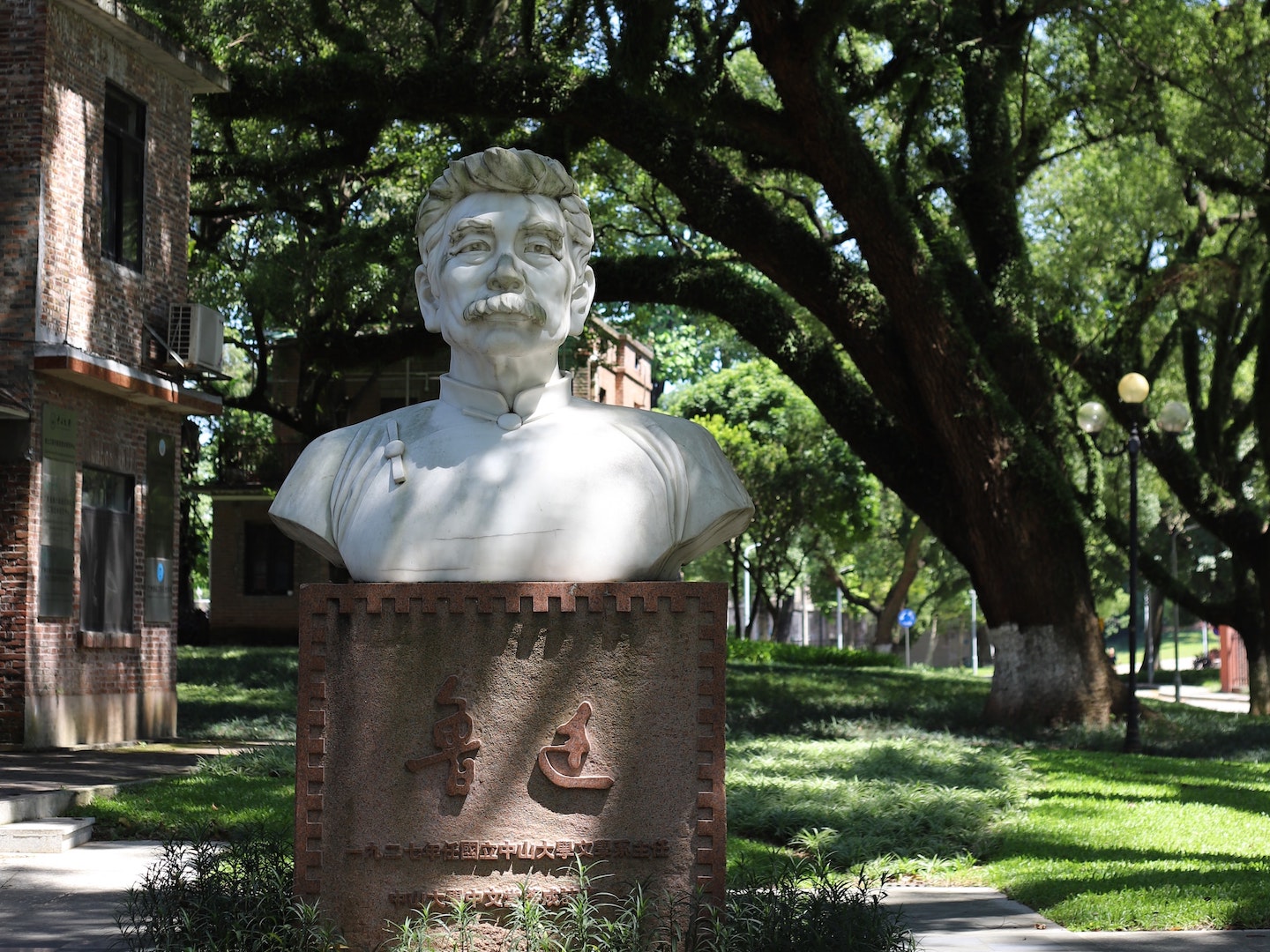 RSVP to Mourning As Self-Affirmation