Student-run cultural clubs serve as a tether to home for the university’s more than 3,300 international students and provide opportunities for the whole community to learn from students of different backgrounds.

When Alia Kawar (C’20) first arrived at Georgetown, she sought ways to remedy the distance from her home in Amman, Jordan. In the spring semester of her freshman year, Kawar joined Arab Society, a student-led organization dedicated to celebrating Arab culture.

“Not only was I able to be a part of a group that was as passionate as I was in celebrating and sharing our culture and identity with other students on campus, but it also provided me with the opportunity to meet students from different countries in the Arab world that I would not have necessarily met otherwise,” said Kawar, who now serves as creative director and executive board member of Arab Society.

Arab Society is just one of nearly 70 student-run organizations on Georgetown’s campus that focus on promoting and celebrating the culture of specific places and groups around the world.

Iranian Cultural Society (ICS), a club that boasts around 30 members, aims to provide not only a space for students of Iranian heritage, but also to connect the Georgetown community with Persian culture in ways they may never have had access to before.

“Many of our board members like to joke that before coming to Georgetown they did not know any Iranians that they weren't related to, nor were they encouraged to openly share their cultural background,” said ICS Co-president Ariana Sadoughi (SFS’19).

“Our club has provided an outlet that has been so meaningful to many students who have felt validated in their identity and now can identify a strengthened sense of pride in being Iranian.”

Students who participate in cultural clubs not only benefit from a shared space in which they can connect with others from similar backgrounds, but also find value in opening up to the broader Georgetown community. The Armenian Student Association (ASA), which was started in the fall of 2018, seeks to celebrate Armenian heritage as well as to provide opportunities to learn about Armenian culture and facilitate dialogue with Georgetown and greater regional communities.

“We are extremely happy that we have created a space wherein both Armenian and non-Armenian students can come together to appreciate the centuries-old Armenian culture,” said Nareg Kuyumjian (SFS’21), president of ASA.

“I believe that the value of having a cultural club like Arab Society at Georgetown is not only reminding students of how culturally diverse their university is, but also by celebrating these cultures with students that are not necessarily from the same countries,” added Kawar.

A key way for these groups to achieve their goals and engage with the broader Georgetown community is through events. In addition to speaker series, traditional dance performances, and charity galas hosted by nearly all of these individual clubs, larger events like the Global Expo and the Georgetown Africa Business Conference are often the culmination of university-wide collaboration.

Each year, the South Asian Society (SAS) hosts Rangila, the largest charity dance showcase in the country, which raises approximately $30,000 and features more than 500 Georgetown students annually in a variety of dances.

“With an exceptionally strong sense of community, we not only provide support for all of our members, but also reach out to the rest of the campus and to the greater D.C. community,” SAS President Vishal Menon (MSB’19) said.

Members of these clubs recognize not only the diversity within the Georgetown community, but also the variety of experiences and backgrounds within the cultures themselves. This nuanced celebration of identity contributes to the success of these organizations.

“We feel as though, through our work, not only are we able to represent the Armenian culture but we are also able to give a voice to a multitude of different groups on campus including but not limited to Christians in the Middle East, Orthodox Christians, speakers of endangered languages, and smaller minority groups in America,” said Kuyumjian.

Sadoughi remembers worrying that she wouldn’t be considered “Iranian enough” to attend ICS meetings and events. The diversity of backgrounds within ICS alleviated her fears and inspired Sadoughi to explore the lived experiences of other multiracial students on campus through her project “Claiming Spaces.”

“I should say that joining the Iranian Cultural Society was an investment in myself and an exploration of who I am as a person,” Sadoughi said. “It was also an opportunity to enrich Georgetown's campus and share a beautiful culture that has become somewhat stigmatized with a student body that is incredibly intelligent and culturally-aware.” 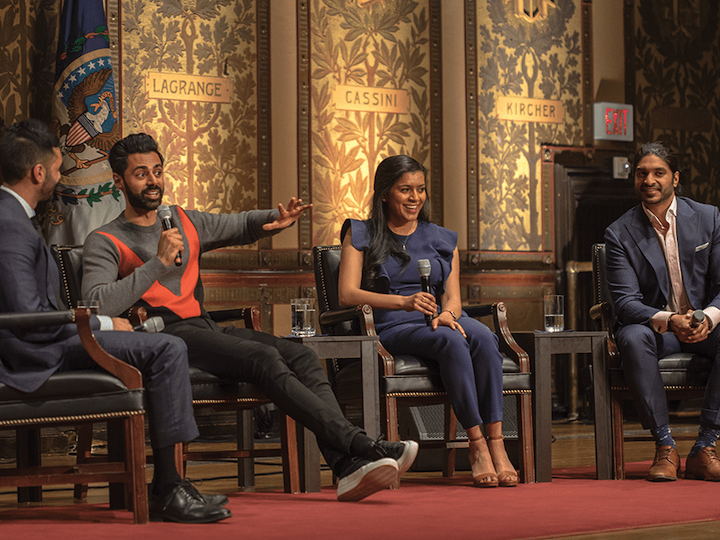 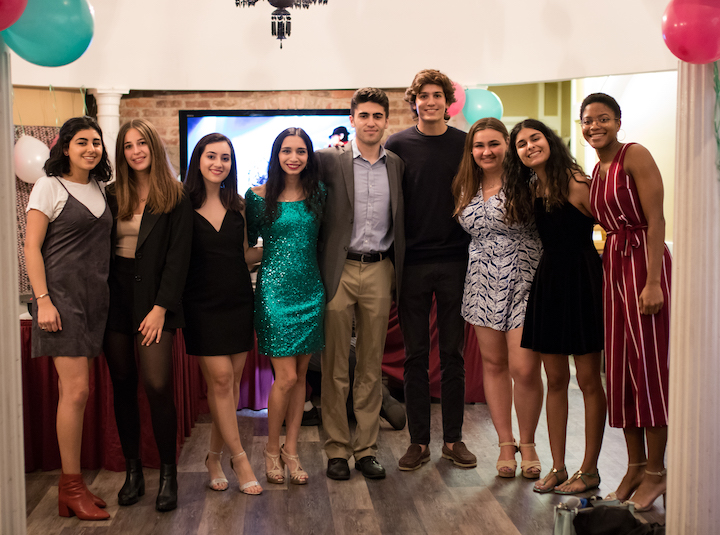 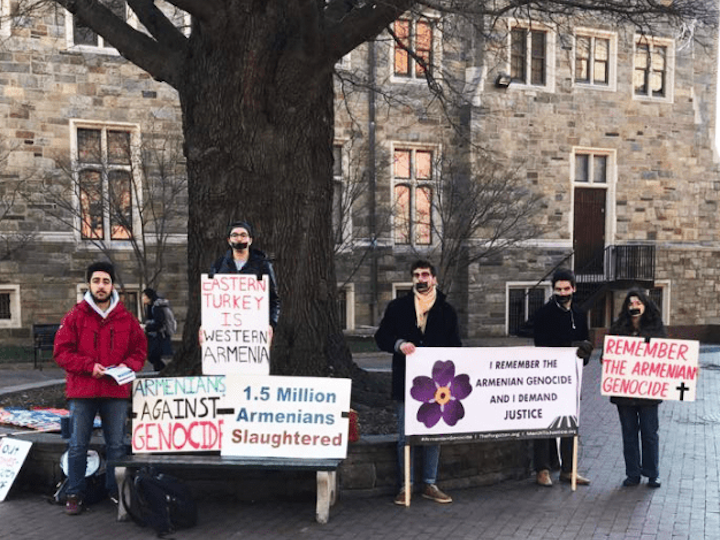 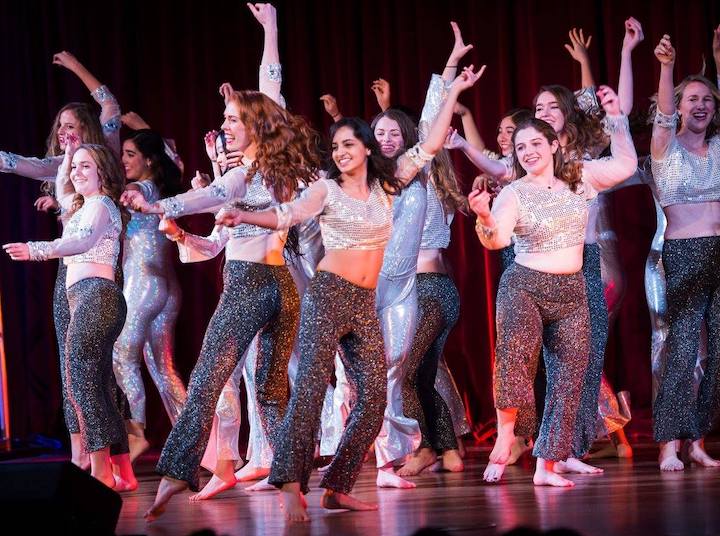 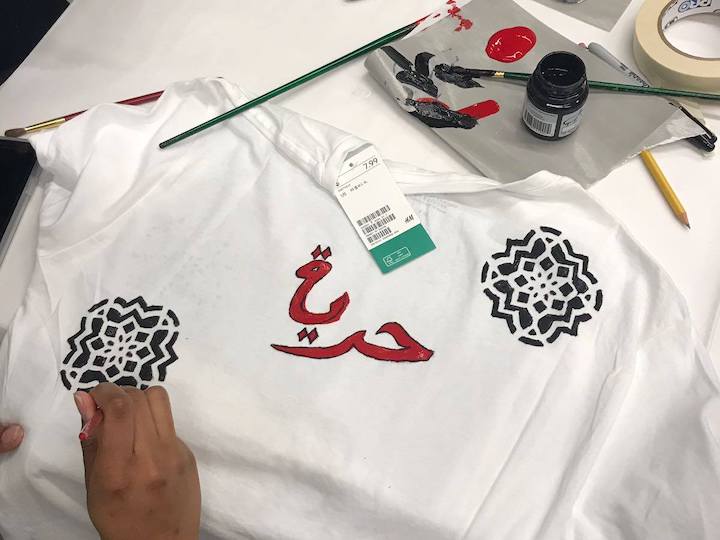 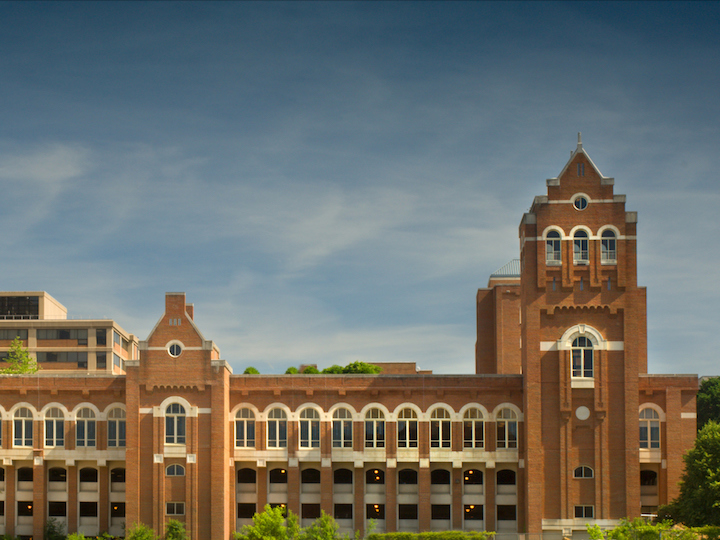 After forging friendships and professional relationships in the United States, many international students seek employment in this country both during their time at Georgetown and after graduation. 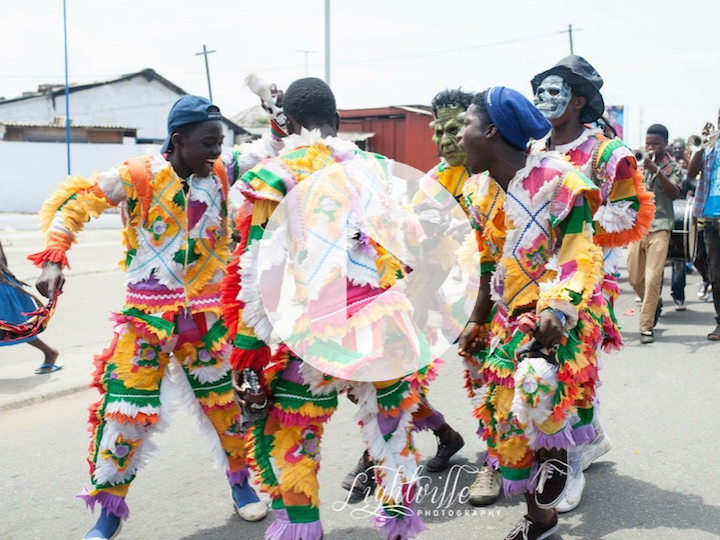 Derrick Arthur-Cudjoe (NHS '19) and Ruolin Zhao (SFS '19) discuss Homowo in Ghana and Mid-Autumn Festival in China, including celebration traditions and the holidays' similarities to American Thanksgiving. 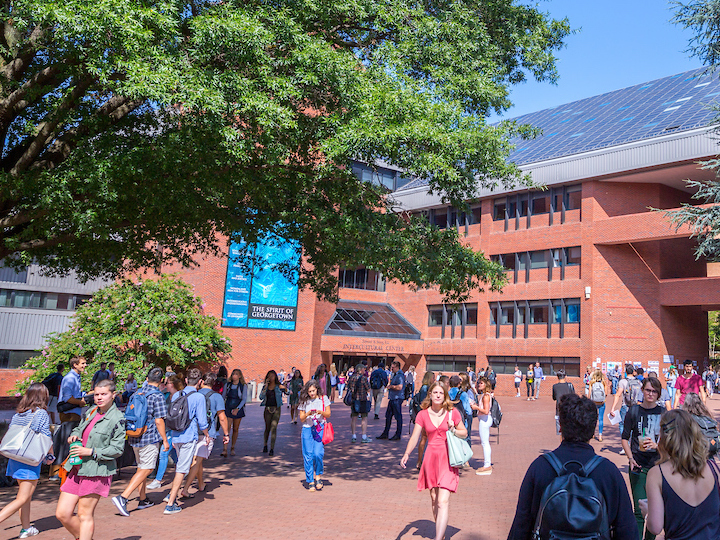 Undergraduate international students encounter Georgetown with unique perspectives about living on campus in Washington, D.C., and face unique circumstances as they transition to collegiate life. 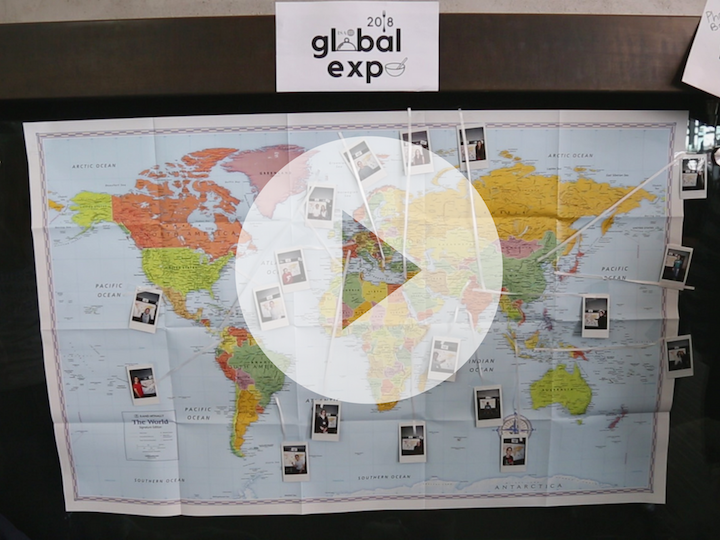 Each year, the Office of Global Services, International Student Association, and Walsh School of Foreign Service sponsor the Global Expo, a celebration of all things international at Georgetown.