CrossCurrents is a citywide biennial festival hosted by the Laboratory for Global Performance and Politics that highlights innovative artists from around the world—Georgetown students and alumni among them—who are harnessing the power of performance to humanize global politics.

Laboratory for Global Performance and Politics

From Phantom Limb's Falling Out at the Kennedy Center to Republics of Imagination with Azar Nafisi at Woolly Mammoth, to the residencies of recording artist Somi, Renegade Theatre of Nigeria, and Nobel laureate Wole Soyinka, and much more, The Lab collaborated with hundreds of artists from D.C. and around the world, sharing their work with over 2,500 audience members throughout the inaugural CrossCurrents festival.

The culminating four-day event, The Gathering, was the most significant and celebratory event in The Lab's seven year history, as they brought together over 200 visionary artists from more than 40 countries.

“CrossCurrents is in many ways the epitome and culmination of The Lab’s seven years of work, as we bring together groundbreaking artists and performances from around the world that are tackling society’s most challenging issues," said Derek Goldman, co-director of The Lab.

These artists give us hope, and CrossCurrents will celebrate and amplify the power of their innovative work to offer models for resistance and transformation in these difficult times.

The Gathering took place May 8-11, 2019. Watch the full video archive of The Gathering on HowlRound (including panels, performances, presentations), read the press coverage in the Washington Post and elsewhere. 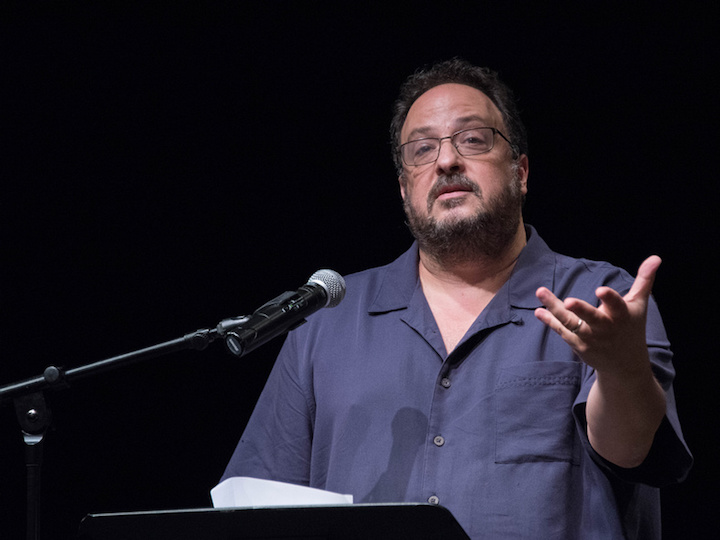 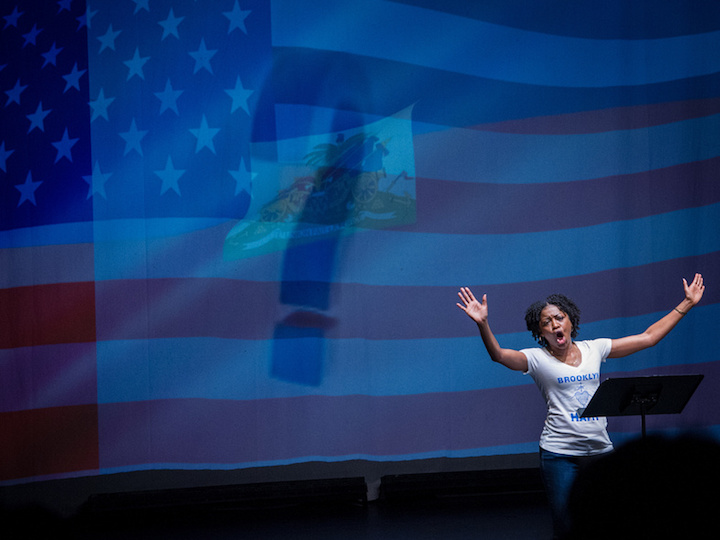 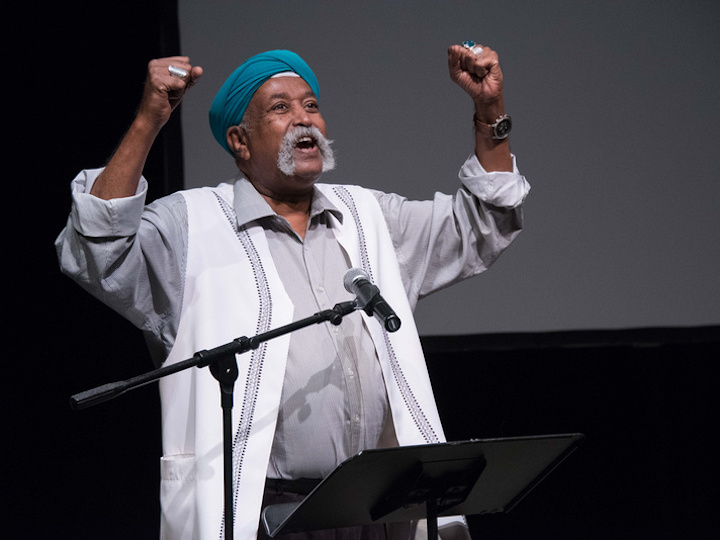 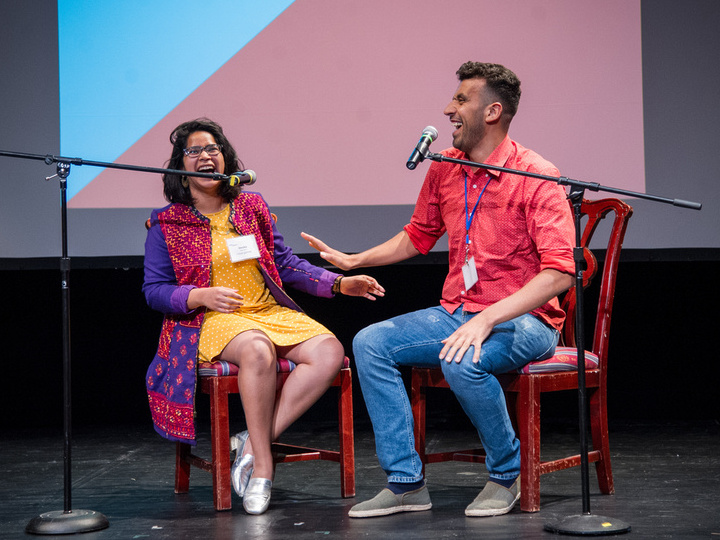 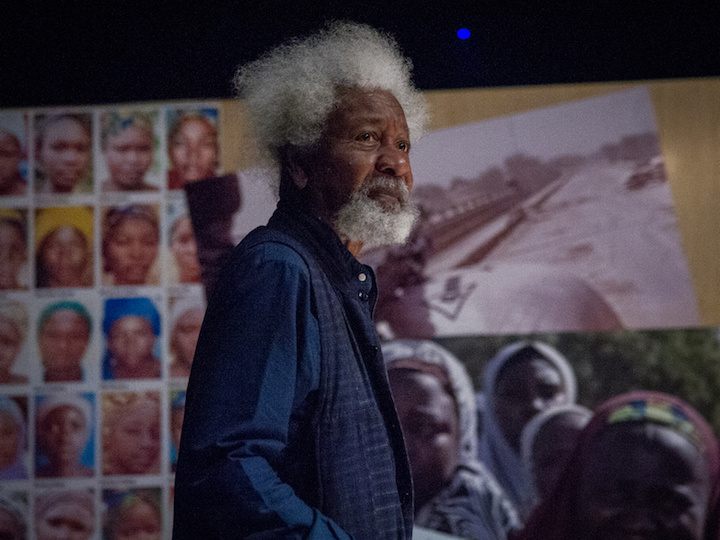 Nobel laureate Wole Soyinka in "The Chibok Girls: Our Story," sharing excerpts from his epic poem "A Humanist Ode for Chibok, Leah" 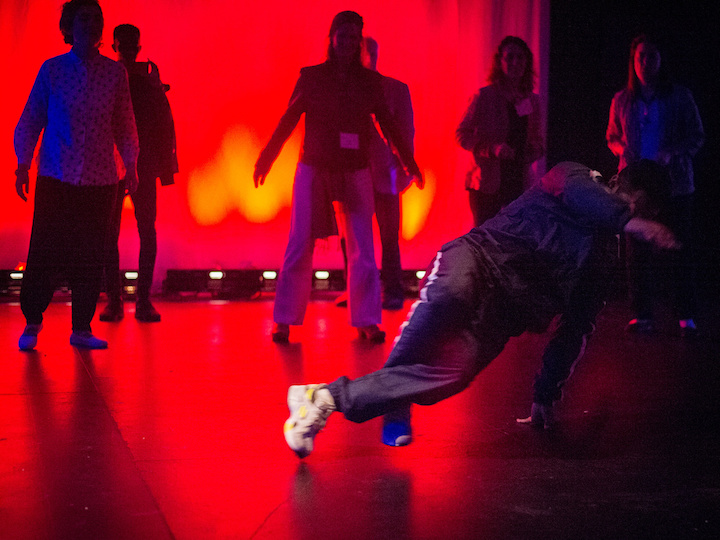 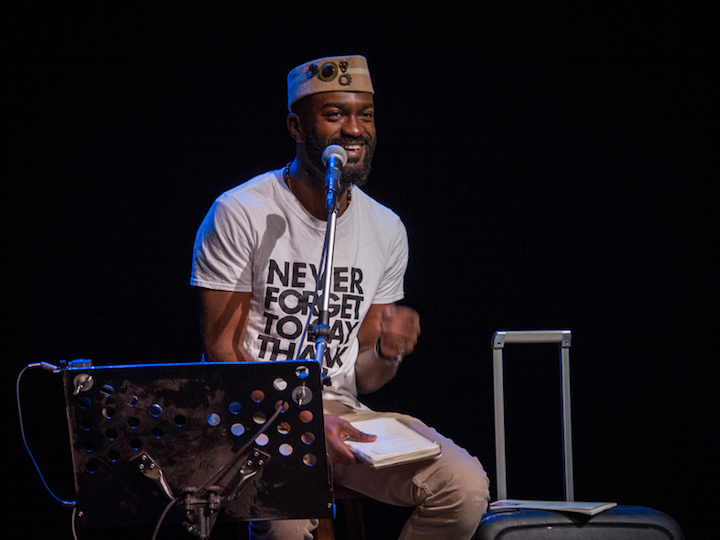 Inua Ellams in "An Evening With An Immigrant" 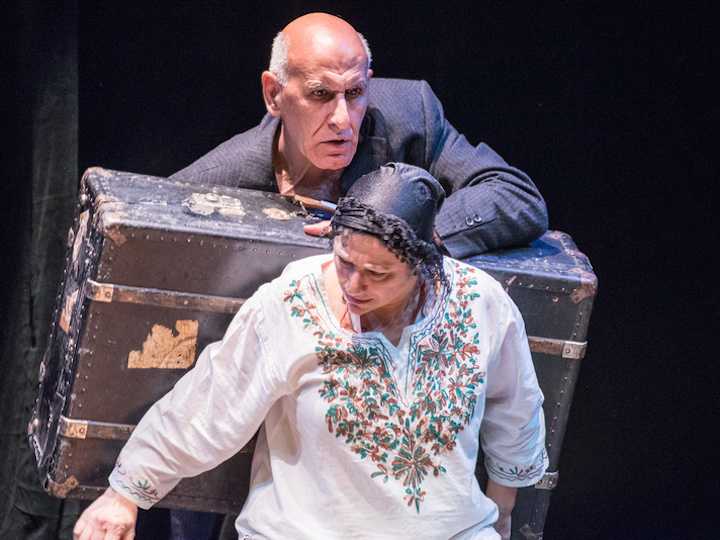 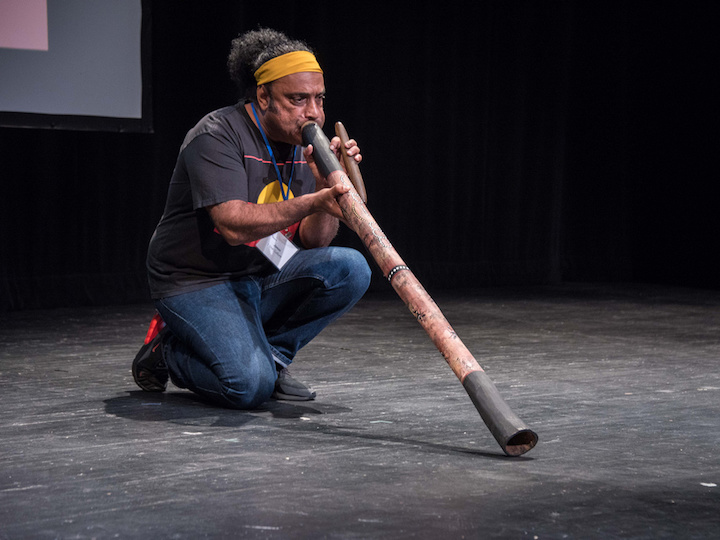 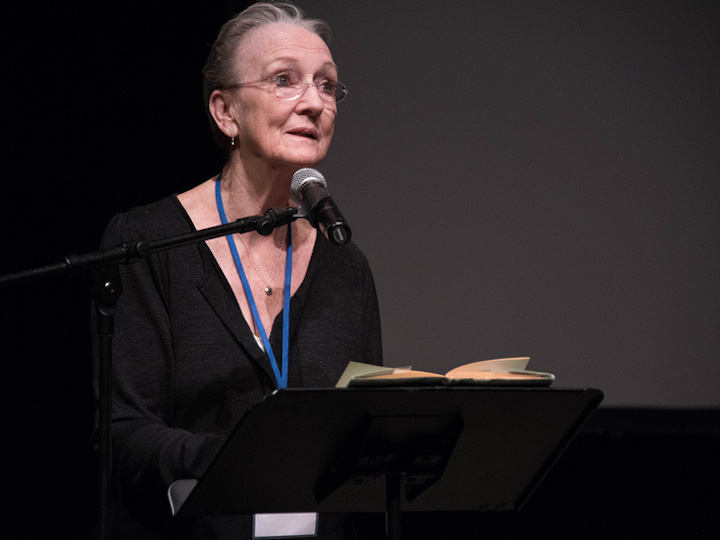 Kathleen Chalfant in a reading of "Four Quartets" 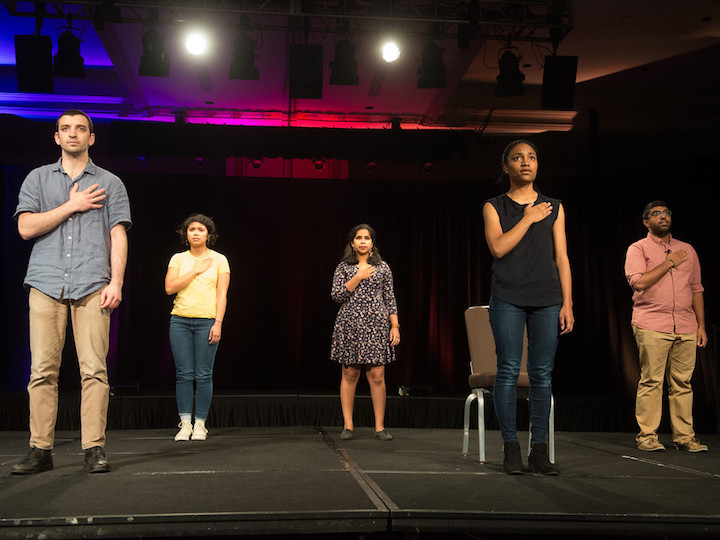 Global Podcast: The Laboratory for Global Performance and Politics

The third installment of the Global Podcast  explores the relationship between the arts and international relations through the work of The Laboratory for Global Performance and Politics. 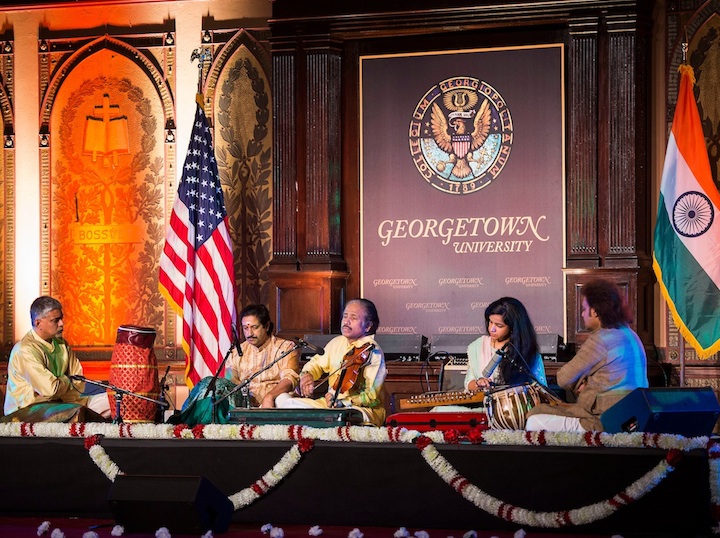 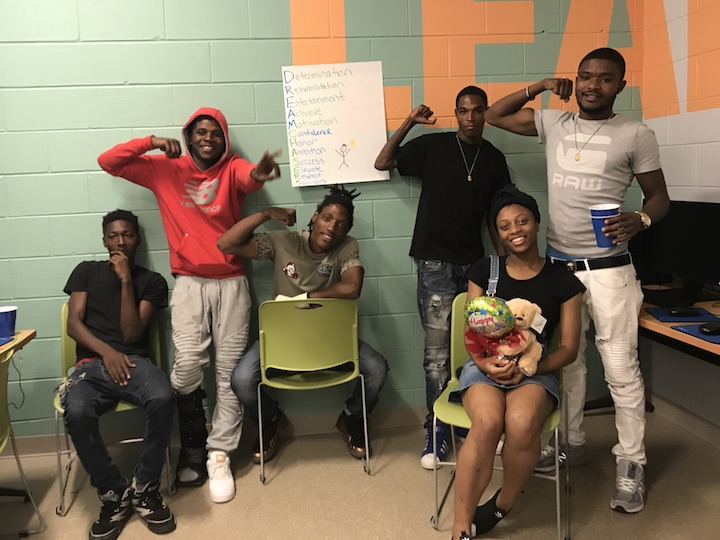 Empowering Women and Youth Through Storytelling: 2016 and 2017 Projects for Peace

100 Projects for Peace awards students $10,000 toward a grassroots project of their own design intended to promote peace.