In celebration of the North American Treaty Organization’s (NATO) seventieth anniversary, a group of 19 Georgetown students participated in the European-American Workshop on Security Affairs, where 28 military and political leaders convened to discuss issues of U.S.-European security.

The students were enrolled in one of the Villa’s annual undergraduate summer programs, the Machiavelli Seminar. This was the seventh year students participated in the workshop as part of the course.

A Workshop with Experts

In preparation for the workshop, students worked in small groups and took on the role of strategic analysts, each group focusing on a different security issue that pertains to NATO.

“Together, we had to further the foreign and domestic priorities of our assigned countries while negotiating a common platform for furthering Allied capacity to defend the Baltic States from Russian aggression—the backdrop being a RAND report showing the Russians could take the three Baltic capitals in ninety hours,” said Mark Massa (SFS‘20).

Students then presented their work to the senior policymakers and military leaders at the opening dinner of the workshop. They continued strategic discussions with these senior officials outside of the workshop, too, over meals and coffee breaks served in the Villa Le Balze gardens.

“I learned to not be afraid to speak up and give my opinion on important topics because my classmates and I are the next generation of policymakers,” said Jenna Menta (SFS‘21).

In addition to their participation in the workshop, students studied Machiavelli’s works and visited a number of locations that gave insight into the political environment that influenced his writing. Students visited Machiavelli’s family estate, where he wrote The Prince, while under house arrest.

“The Prince served as his job interview to get back into city government,” explained Massa. “That he could see the Duomo of Florence from his estate was a form of torture—imagine being kicked out of the White House to serve house arrest in Rosslyn. My professors taught me this story, but walking the grounds of the Villa really drove it home.”

Guided by professors, students also toured Pisa and Lucca, two cities that appear in Machiavelli’s The Art of War.

The Villa Le Balze was donated to Georgetown in 1979, and has hosted students since 1981. Fulvio Orsitto, director of the Villa, has seen firsthand how alumni have benefited from their time spent there.

“Their study abroad period here made them acquire a new set of eyes,” Orsitto said. “A new gaze on the world, which had an impact on many of their life choices and that has given them an edge in their academic and professional lives as well.”

The Machiavelli seminar is one of many credit-bearing academic programs offered at the Villa, reflective of the center’s vibrant intellectual community and commitment to transformative global learning.

“My hope is that students will be better able to apply ancient wisdom to modern problems,” said Matthew Kroenig, an associate professor in the Department of Government. “Future business leaders and policymakers will be much better prepared for dealing with these future challenges if they understand their historical antecedents.” 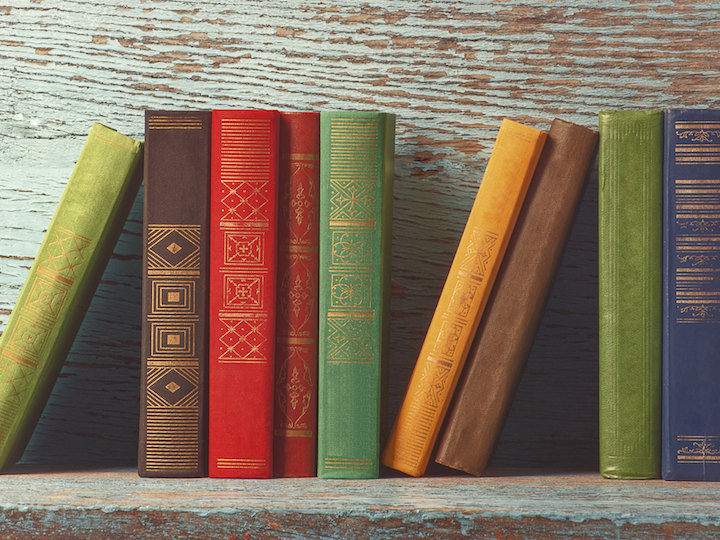 These efforts include a new university-wide Humanities Initiative, a Master of Arts in the Engaged and Public Humanities, and a Future of the Humanities Project based at Oxford in the U.K. 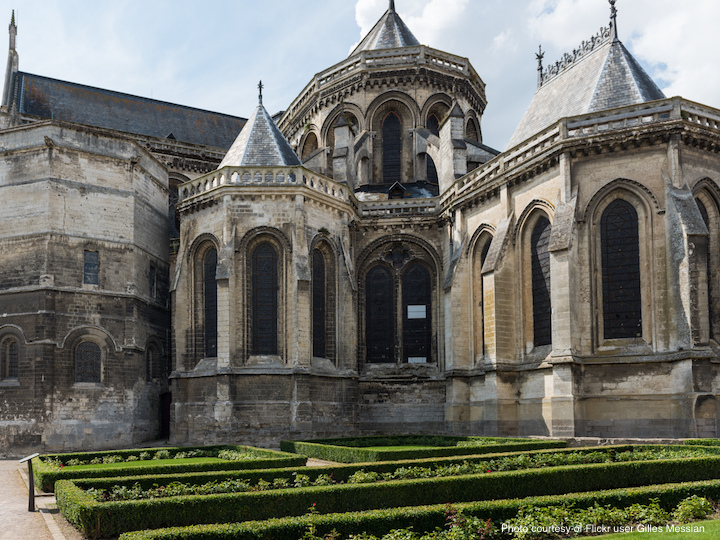 Georgetown students can spend their summers pursuing internships entirely in the French language in Saint-Omer, France, as part of the John Carroll Summer Internship Program housed in the Department of French and Francophone Studies. 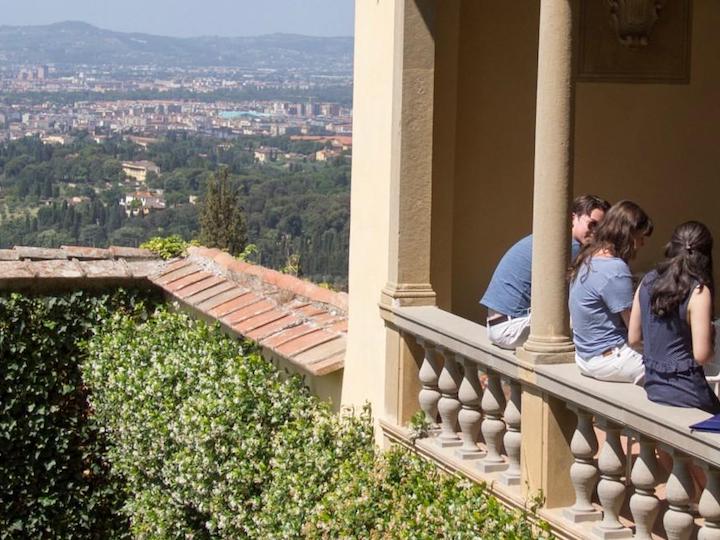 With more summer courses available than ever before, Villa Le Balze is poised to welcome greater numbers of students and faculty from the Main Campus to Georgetown's "other Hilltop."