Rebecca Hinkhouse (SFS’19) organized a series of meetings on Capitol Hill for Georgetown students to champion the implementation of the Women, Peace, and Security (WPS) Act, which promotes the inclusion of women at every stage of international conflict management.

Prior to meeting with legislative correspondents in the U.S. Senate and House of Representatives, students completed an advocacy training coordinated by Hinkhouse, which taught students best practices for meeting with staffers and included an overview of the WPS Act.

“Leading this legislative advocacy campaign from the early planning stages through to our Hill meetings was a super gratifying experience,” said Hinkhouse. “It taught me that student voices have value in national political conversations and that you have to be willing to exercise your voice if you want to make a difference.”

The meetings are a culmination of Hinkhouse’s yearlong collaboration with the Georgetown Institute for Women, Peace and Security (GIWPS) as a HoyasForShe student fellow.

Hinkhouse’s campaign urges Congress to ensure the full implementation of the WPS Act, which was passed with bipartisan support in 2017.

Since Hinkhouse’s meetings, President Trump has signed the WPS Strategy, which includes a mandate for implementation plans to be presented within 120 days from each relevant agency, including USAID and the Departments of State, Defense, and Homeland Security.

Grace Shevchenko (SFS’22), who was among the six students advocating for implementation of the WPS Act, found the meetings gave her unique insights into the legislative process.

“From my meetings with staffers on the Hill, I've learned how effective sitting down one-on-one with a person can be to understanding how an issue is being perceived on the Hill, what roadblocks may be present, as well as educating an office or staffer on an issue who can now serve as an ally to supporting whatever piece of legislation you are bringing forward,” she said.

The legislative advocacy campaign came out of Hinkhouse’s work as a HoyasForShe fellow at GIWPS.

The fellowship, launched in spring 2018 as part of Georgetown’s work with the United Nations initiative HeForShe, pairs students from across the university with Georgetown offices that further progress on gender-related issues.

“Becca cited GIWPS research in conversations with congressional staffers, in order to demonstrate the strategic role of women in international security,” says Sarah Rutherford, communications manager for GIWPS. “HoyasForShe fellows are valuable because they expand the reach of our research and amplify its impact.”

In addition to GIWPS, fellows have worked with the Women’s and Gender Studies Program, the Georgetown Women’s Alliance, the Gender+ Justice Initiative, and the Office of Institutional Diversity, Equity & Affirmative Action.

The trips were supported by the HoyasForShe Student Fund, which is available to students for on-campus events, trainings, workshops, and other programming that advances the mission of gender equality and the HeForShe campaign.

Georgetown’s proximity to Washington’s policymakers and business leaders means students have the unique opportunity to make an impact on the policies that affect the nation and world. Hinkhouse says,

“I have been doing advocacy work throughout my time at Georgetown, which was only possible given our location in D.C.”

“Being at the center of our nation’s political system has allowed me the opportunity to supplement my academic experience with internships on Capitol Hill and the State Department, which has made my college years unique and rewarding.” 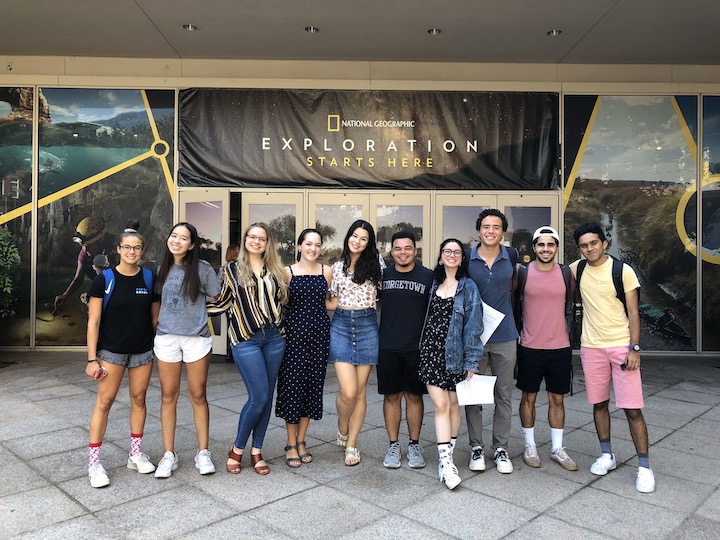 Many professors complement coursework with trips downtown to expand first-year students' networks in DC, serve nearby communities, and engage with global issues in a local context. 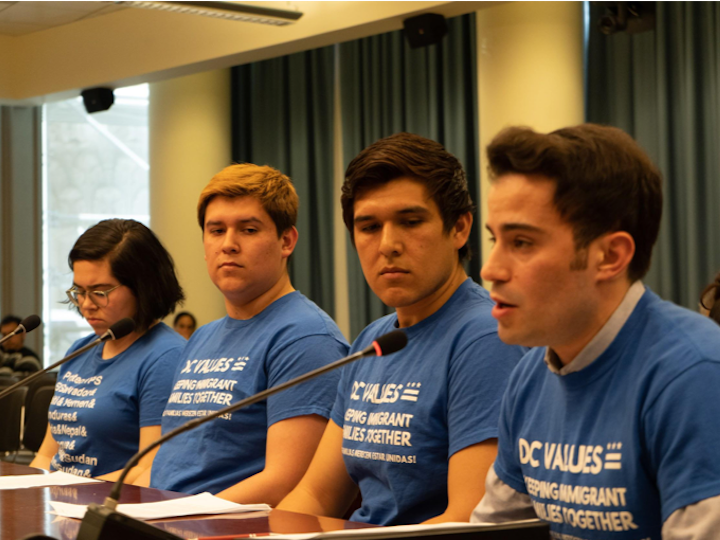 The Immigration and Labor Project advocates for immigrant and workers’ rights through research, grassroots organizing, and advocacy on issues that affect low-income immigrant communities in DC. 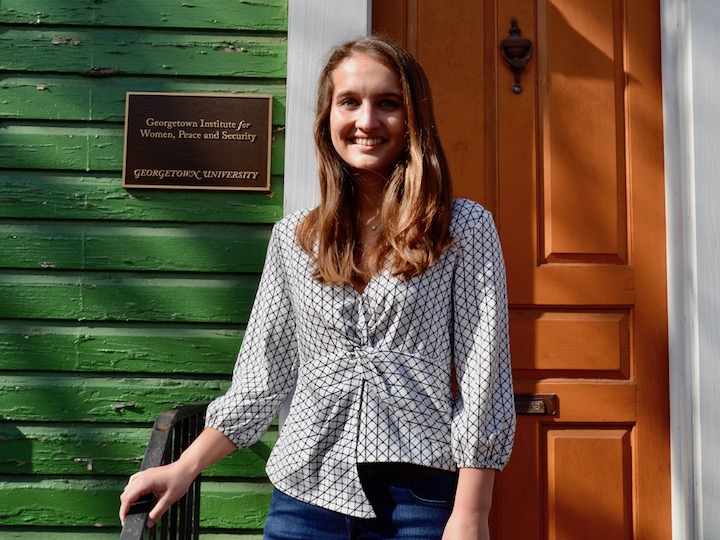 HoyasForShe fellow Rebecca Hinkhouse describes her project to mobilize students to hold representatives on the Hill and government agencies accountable for implementing the Women, Peace, and Security Act. 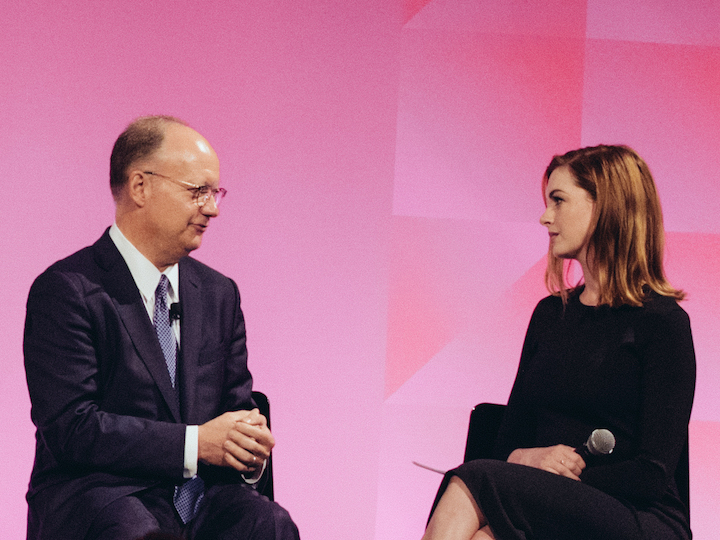 President DeGioia joined heads of state, CEOs, and other university presidents from around the world in exploring emerging solutions in the fight for global gender equality at the U.N. HeForShe Summit. 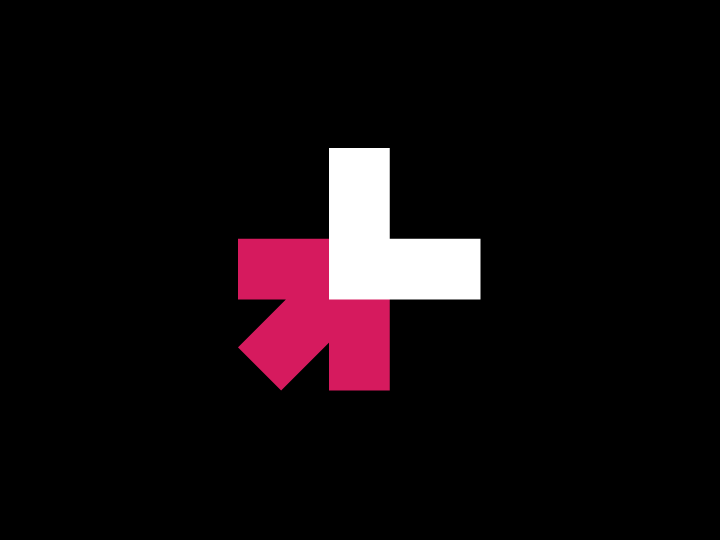 Visit the HeForShe at Georgetown Page

Georgetown has participated in HeForShe, a UN campaign for gender equality, as a university IMPACT champion since 2016. Visit HeForShe at Georgetown to find updates and upcoming events that advance the mission of HeForShe.